In honor of the new show, Love Is____, which premiered last night on OWN, and following suit of the creators, Mara Brock Akil, Salim Akil, and Oprah Winfrey herself, here is a list of our top 10 ’90s R&B songs (and ones from the early ’00s) that would make our overly indulgent Spotify playlist.

Michele Weaver (Illicit) and Will Catlett (Black Lightning) star in OWN’s new romantic drama Love Is__, from award-winning producers Mara Brock Akil (Girlfriends, Being Mary Jane, The Game) and Salim Akil (Black Lightning). According to a recent press release, the show is set primarily in 1990s Los Angeles against the backdrop of Black Hollywood. Love Is__ follows Nuri (Michele Weaver) and Yasir (Will Catlett), a couple from seemingly opposite worlds, as they chase their dreams and learn to follow their hearts. 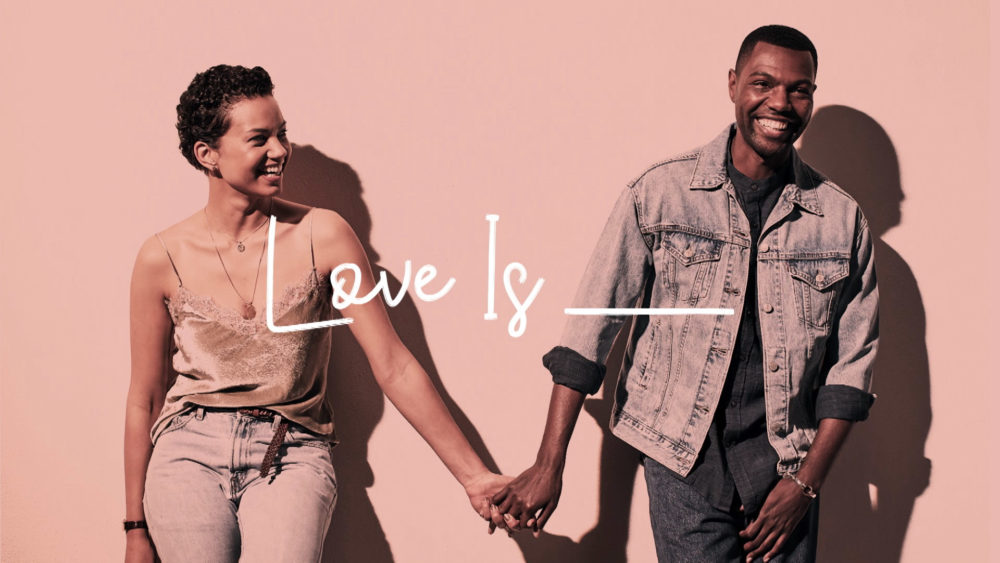 Told from the perspective of the couple’s present-day selves, the romantic drama also revisits the social issues and vibrant black culture of that time reflecting on how it all aligned to shape the couple they have become nearly 20 years later—a power couple navigating a complex set of social codes while also balancing successful careers and a beautiful family. Drawing inspiration from creators Mara Brock Akil and Salim Akil’s own relationship journey, the series explores the highs, the lows, and the magic of falling (and staying) in love.

The OWN show made its debut on Tuesday at 10 p.m. ET. In case you missed the first episode, or the trailer that reeked of ’90s nostalgia, Brownstone’s “If You Love Me” led us back down memory lane.

Now it’s your turn. What R&B songs from that era would be on your playlist?

The post What Songs Would Make the Cut of Your ’90s R&B ‘Love Is’ Spotify Playlist? appeared first on Black Enterprise.