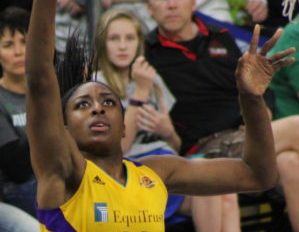 It’s no secret that the basketball players in the WNBA are grossly underpaid when compared to their male counterparts in the NBA, despite the fact that they are essentially doing the same job. Even the most skilled WNBA player makes just a fraction of what an NBA player who is benched a majority of the season may earn.

For example, NBA 2016 MVP Stephen Curry made a whopping $11.4 million last season. Meanwhile, Nneka Ogwumike, the reigning WNBA MVP, who is one of the highest paid WNBA players, earned a mere $95,000 in 2016—the maximum salary in the league. 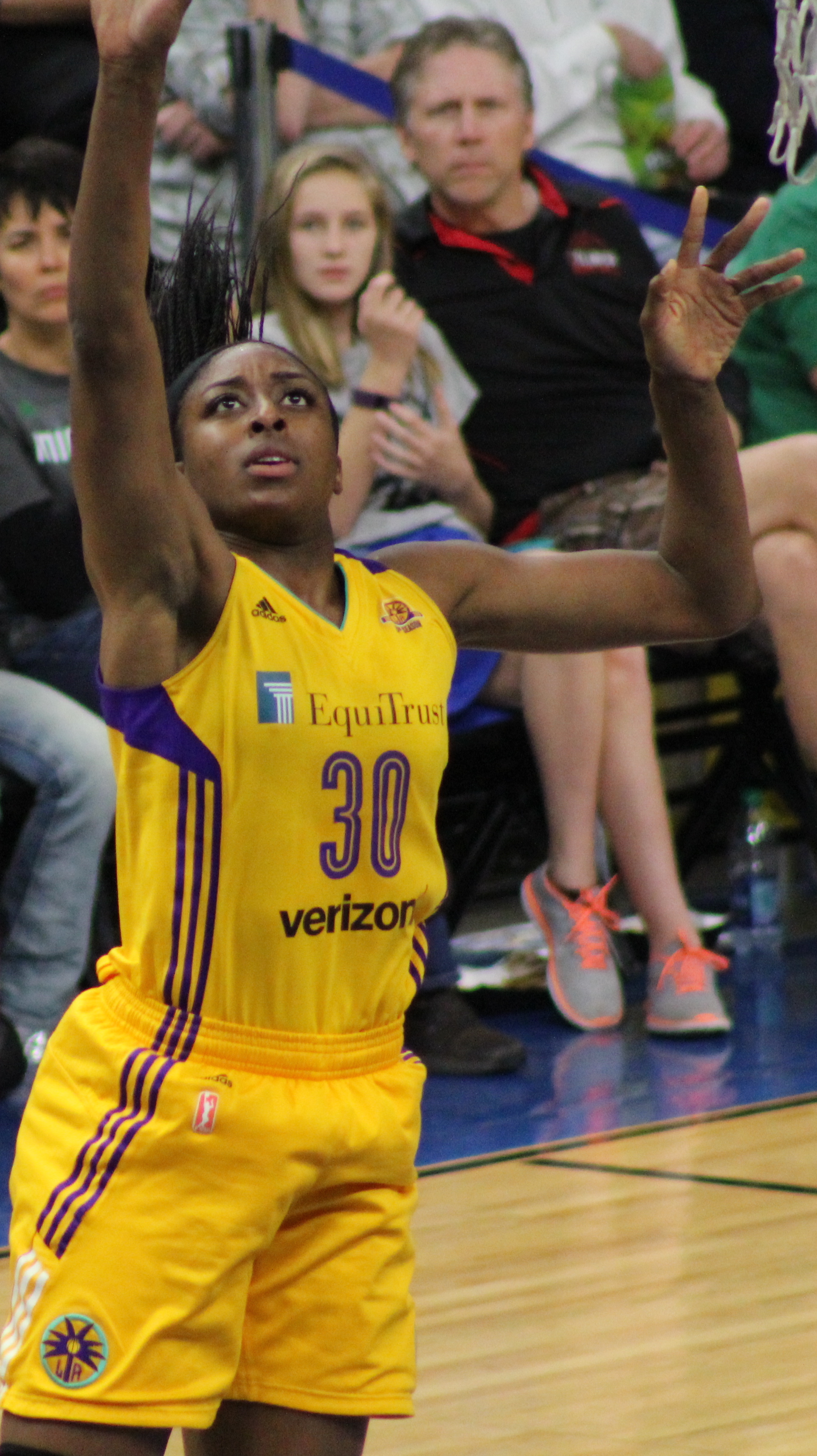 While all ballers dream of one day playing professionally, the average WNBA rookie can expect to earn a disappointing $36,500 for the year, and WNBA players with at least three years of experience earn a minimum of $55,000 per year. Overall, the average WNBA player is paid around $72,000.

The best players in the league are granted small bonuses for their hard work. According to the Altius Directory:

In comparison, the top five highest NBA players in the 2016-2017 season took home over $100 million, collectively. According to ESPN.com, LeBron James earned $30,963,45, and Kevin Durant, DeMar DeRozan, and Russell Westbrook each made $26,540,100, according to data from HoopsHype.com.

Although WNBA salaries have increased slightly in the past few years, the wage gap between male and female players is still alarming.

A significant portion of a previously published BLACK ENTERPRISE article from 2012, which addresses this disparity, still remains true:

In 2011, some NBA players found themselves having to leave the country to find work during the NBA Lockout. While that was a temporary situation for them, it’s an every-year reality for even the most popular, highest paid WNBA player. Players like Candace Parker, Tamika Catchings, and Diana Taurasi, who—by the way—all have top-10, best-selling jerseys, still play overseas during the off-season to keep money coming in. In fact, some actually make more over there than they do playing for the WNBA. A top player can earn over $500,000 playing for seven months. But, this also means that they are playing basketball year-round, with no breaks.

While WNBA players may never achieve salaries that will make their male counterparts jealous, they may someday reach a level where their salaries exceed anything you can find on Monster.com.

Until WNBA players are able to earn more money for playing professional basketball, we can continue to expect more top female athletes to subsidize their incomes by playing overseas during the off-season, which can reportedly pay up to 15 times more than the salaries offered by the WNBA.