According to executive producer and creator Lena Waithe, the goal of The Chi is to bring an authentic voice to the city of Chicago.

Cast members Jason Mitchell and Jacob Latimore joined executive producer and actor Common on a panel moderated by TV Guide‘s Jim Halterman during SXSW. During the panel discussion, the group reflected on several different scenes presented on screen and tied them back to why it was so important that this story is told authentically.

“It’s a unique way to look at black people… We’re really just being. We’re not tap dancin’, we’re not trying to get out the hood, we’re not rappin’,” said Waithe.

Common joked, “What’s the matter with rappin’?” but, completely understood Waithe’s perspective. “I didn’t want to play a dude from Chicago, but mostly that happened because there were people writing who didn’t know what a dude from Chicago would really be like. It’s a testament to how great Lena has created these characters. I wanted to be a part of the show because the writing is so great and the characters have dimensions to them.” 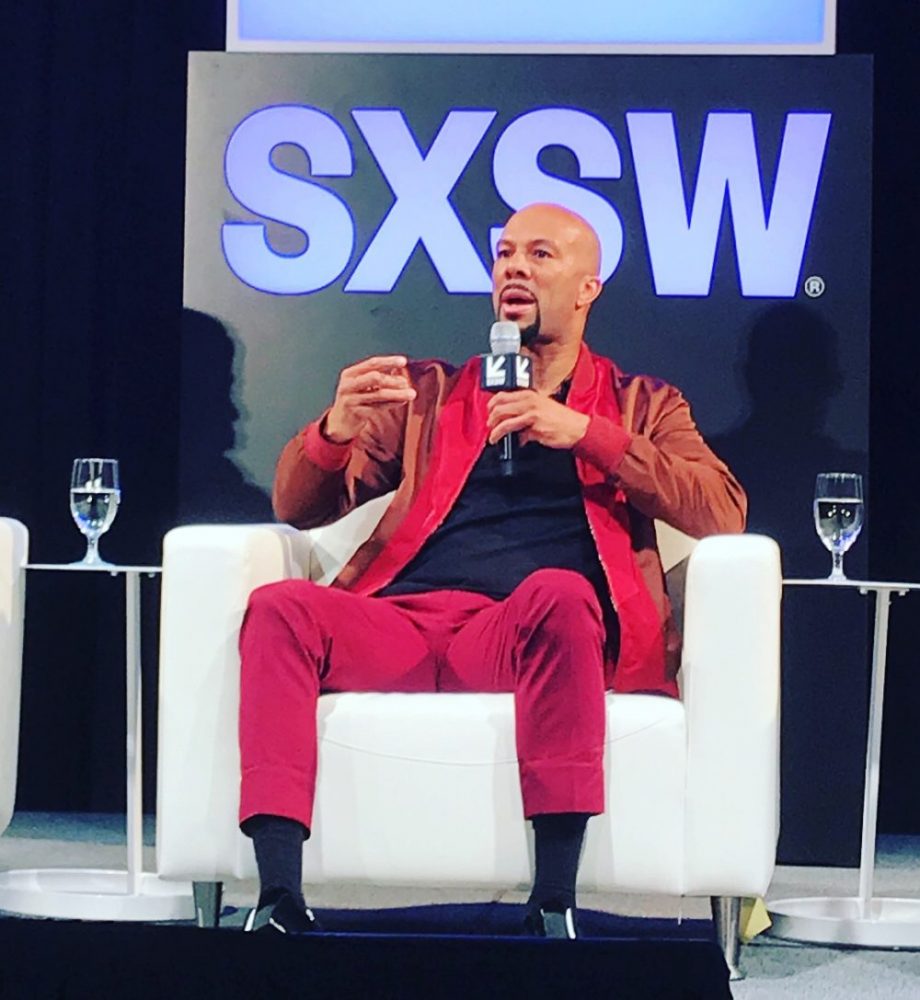 Mitchell added, “It’s already a blessing when you know that somebody is authentically from somewhere and they’re executive producing it and they’re writing it and you got Common also jumpin’ in and doing the same thing. It’s a wave that you know you gotta get on top of.”

“I don’t think I would have been a part of it if there weren’t any real Chicago people behind the project,” said Latimore. “We’re just giving Chicago a real voice. It’s really dope.” 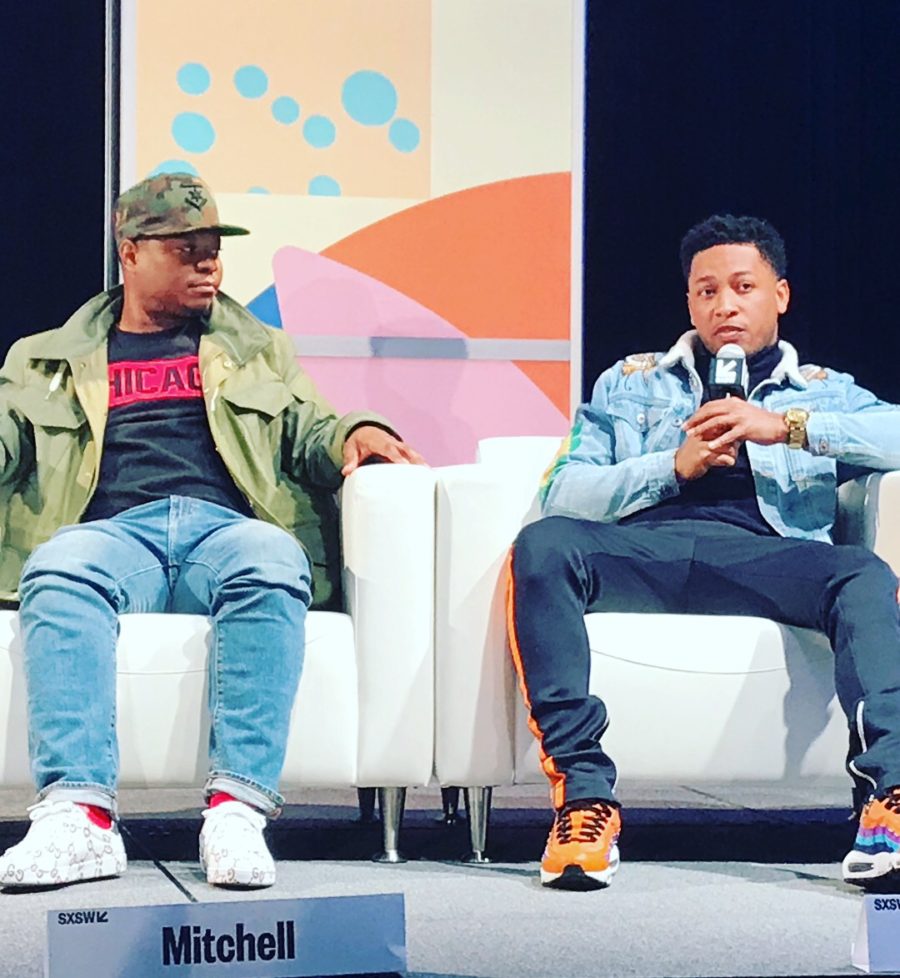 It’s amazing to see Hollywood embracing authentic and diverse voices. This is a conversation that expands beyond multiple industries and we see what happens when done correctly. The numbers speak for themselves; just look at Black Panther grossing over $1 billion to date and the Ava DuVernay-directed A Wrinkle in Time, leading No. 2 in the box office.

In addition to Waithe and Common, the series is also executive produced by Elwood Reid, Aaron Kaplan, Rick Famuyiwa, Derek Dudley, and Shelby Stone of Freedom Road Productions. The series is produced by Fox 21 Television Studios and will return with new showrunner Ayanna Floyd Davis, according to Variety.

The Chi is wrapping up its first season with the finale this Sunday, March 18, but not to worry—fans haven’t seen the last of it. The show has been renewed by Showtime for season 2. Premiere dates have not been announced.

The post ‘The Chi’ Brings Authenticity to SXSW appeared first on Black Enterprise.