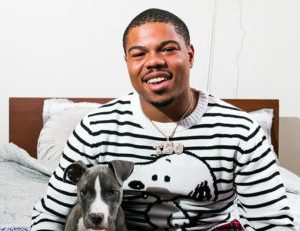 Independent music artist and entrepreneur Taylor Bennett is partnering with Urban Outfitters to give back to homeless youth this holiday season.

The 21-year-old Chicago native, who happens to be the younger brother of hip-hop star Chance The Rapper, is one of eight creatives selected to participate in “The Giving Guide” campaign, presented by FujiFilm and Urban Outfitters. Through the campaign, the retail store will donate $5,000 to eight different charities chosen by the creatives. 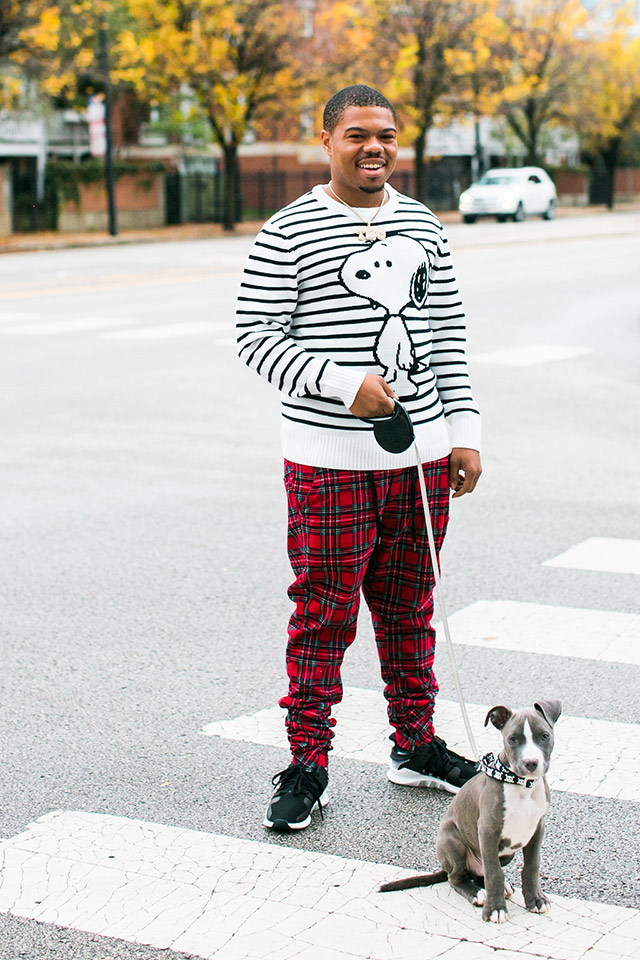 In an interview published on Urban Outfitters Blog, Bennett talked about why he chose to support La Casa Norte, an organization that helps provide homeless youth and families with housing and other resources. “I’m proud to work with La Casa Norte here in Chicago,” he said. “In 2002, La Casa Norte opened its doors to youth and families in Humboldt Park. Over the past 15 years, they have helped over 25,000 individuals from 43 Chicagoland zip codes move towards housing stability, self-sufficiency, and financial security.”

Although Bennett grew up in a prominent, politically connected family in Chicago’s West Chatham, he revealed that he has supported friends who have been homeless. “I have friends who have often had to stay at my house, another friend’s, or slept on the train. I have friends that wouldn’t go home because of issues with their families,” he said. “Chicago Public Schools (CPS) identified a record 22,144 students experiencing homelessness or housing instability in 2013-14.” Bennett, who came out as bisexual in January, added that “a large portion of homeless youth is LGBTQ.”

Bennett also opened up about working with the clothing company. “I love Urban Outfitters,” he told Black Enterprise, noting that he was an ambassador of the retailer’s pride collection earlier this year, which celebrated the LGBTQ students. “I love the fact that they’re helping not just artists, but influencers, give back to a charity of their choice.”

In addition to being a fan of Urban Outfitters clothing, Bennett says partnering with the company has given him an opportunity to gain exposure for his brand and issues he cares about. “I think it’s very important to get your face out there,” he said, and “to be able to collaborate with major corporations that can give you platforms that…artists might not be able to get through music videos and touring.” 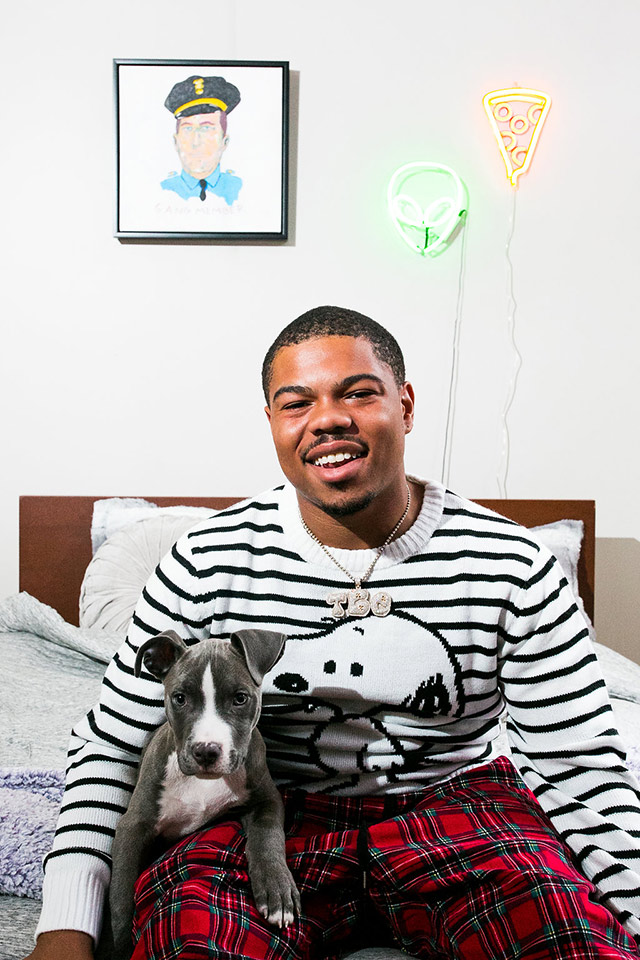 When he’s not making music and building his brand, Bennett is focused on up-and-coming artists like Bianca Shaw, a rapper out of Chicago signed to his indie music label Tay Bennett Entertainment. He started the label in 2015 with his own money, without investors or a parent company. Now, he uses the label to teach artists the ins and outs of the industry while giving them a chance to be at the front of their image and art. “It’s just important to be in control of your marketing and your music. I think if you create something, then you should be in charge of how you sell it.”

After working with Urban Outfitters for two campaigns and other big name brands like Timberland and Footaction, Taylor says he’s hoping to collaborate with designer cap company New Era next year. “We have something in the works with New Era, which should be really dope. I think they’re one of the best hat companies. I grew up wearing New Era hats.”

Ultimately, by building his brand, Bennett hopes to continue to be an inspirational voice for others. “If you have a platform to help and give back then you should.”