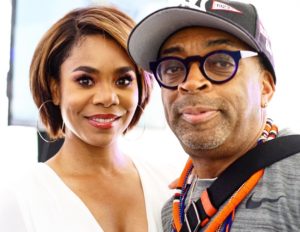 The 21st annual American Black Film Festival (ABFF) kicked off on Wednesday, with an exclusive media luncheon, a networking mixer, and the world premiere of Girls Trip.

For the last two decades, ABFF has been a cornerstone, multiday convention, which celebrates black excellence in film and television. When it was first launched by Jeff Friday in 1997, the festival was held in Acapulco, Mexico. However, the festival has since convened in Miami for the last 13 years.

Also present at the luncheon was actress Regina Hall, who is this year’s ABFF brand ambassador. In an interview, Hall told BLACK ENTERPRISE that she was thrilled about being a brand ambassador on behalf of ABFF and was excited for the premiere of her new movie Girls Trip.

In addition to the good food, drinks, and music, the luncheon included a candid conversation between Spike Lee, a legendary filmmaker, and Kenny Gravillis, a graphic designer, about their work in the industry.

The very outspoken Lee didn’t mince words when addressing the importance of black people being “in the room” with those making decisions on whether or not to greenlight a film, and when corporations are determining how to best target people of color. Lee explained that when people of color are absent, companies run the risk of launching marketing disasters, such as the now infamous Pepsi ad that was recently criticized for insensitively appropriating Black Lives Matter protests.

. @SpikeLee explains why POC need to be in the room when companies make decisions. If not, we get situations like the #PepsiFail. #ABFF2017 pic.twitter.com/6Jo5RYy2ha

Lee also stressed the importance of supporting filmmakers of color during a one-on-one interview with BLACK ENTERPRISE.

To end the luncheon, LeToya Luckett, a singer, actress, and former member of Destiny’s Child, gave an exhilarating performance. 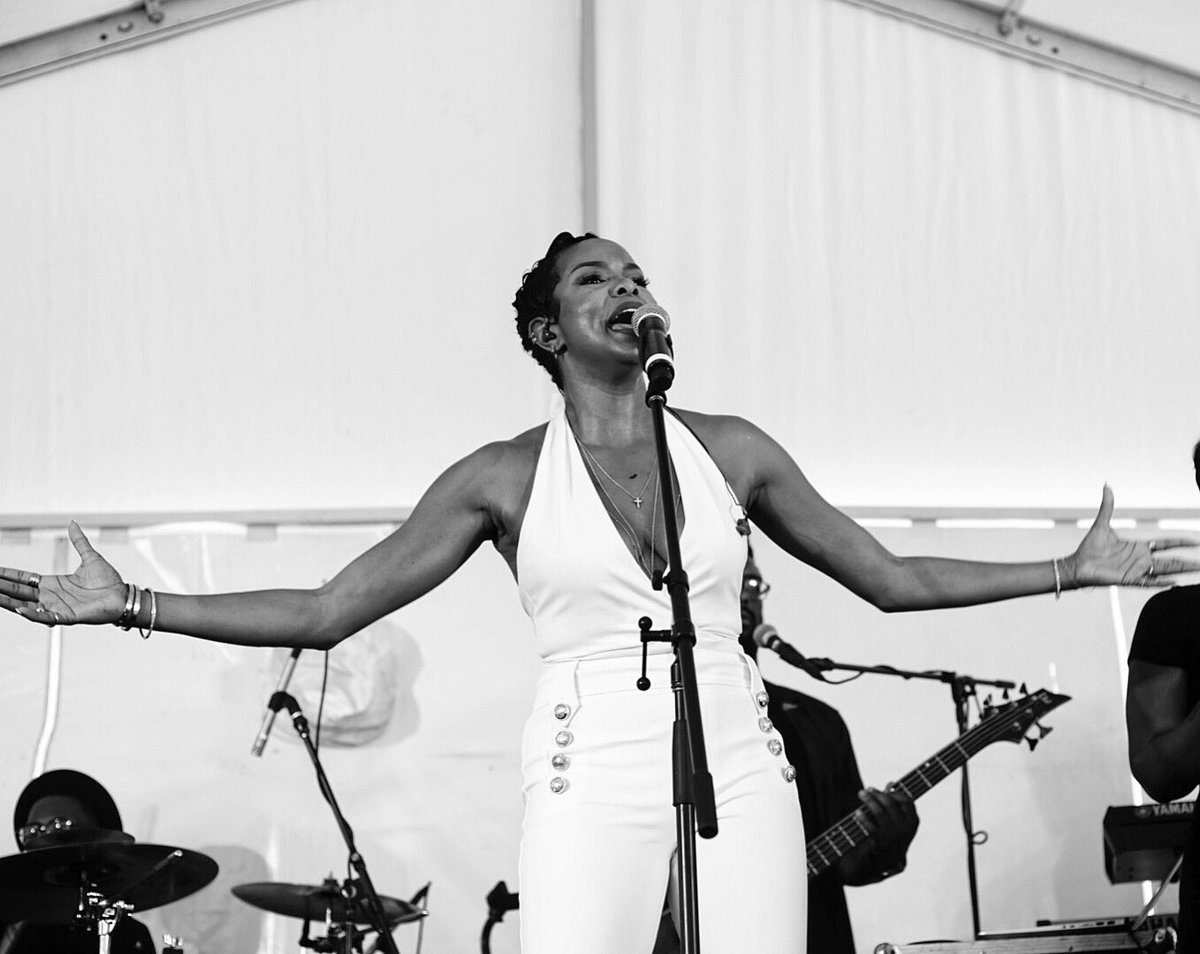 The Director and Producer of Girls Trip here at the screening/opening night at #ABFF2017 here in Miami. #SoMiami #UniversalPictures #MPAA pic.twitter.com/rMWy9Jw3kV