The Episode IX trailer for the latest Star Wars movie was just released. Star Wars: The Rise of Skywalker will be the space series’ most diverse casting since the first movie premiered in 1977. People of color including leading man John Boyega, Kelly Marie Tran, Naomi Ackie, and the return of Billy Dee Williams in the iconic role of Lando Calrissian, are front and center in the latest episode.

And while there was controversy over the casting of John Boyega, a black British actor as a Stormtrooper in the Star Wars: The Force Awakens movie, there have been iconic black actors and characters throughout the Star Wars universe. Here are seven of the best known. 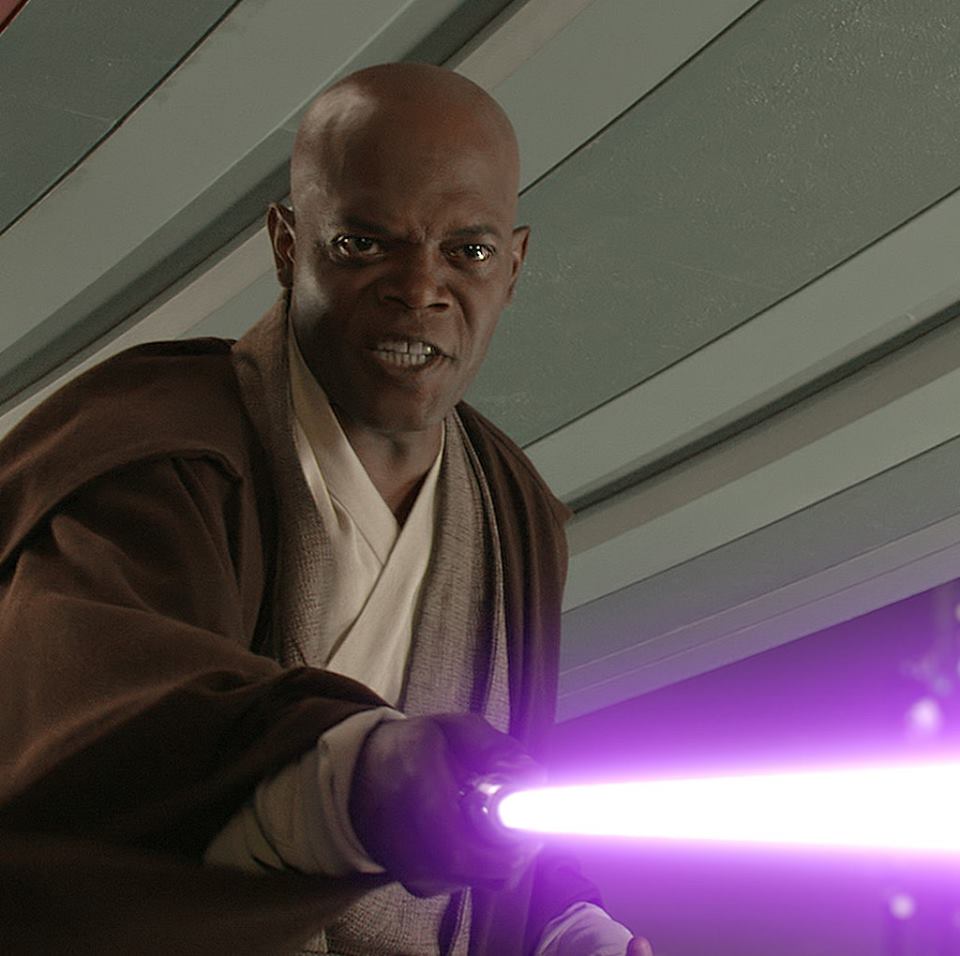 Films: The Empire Strikes Back; Return of the Jedi 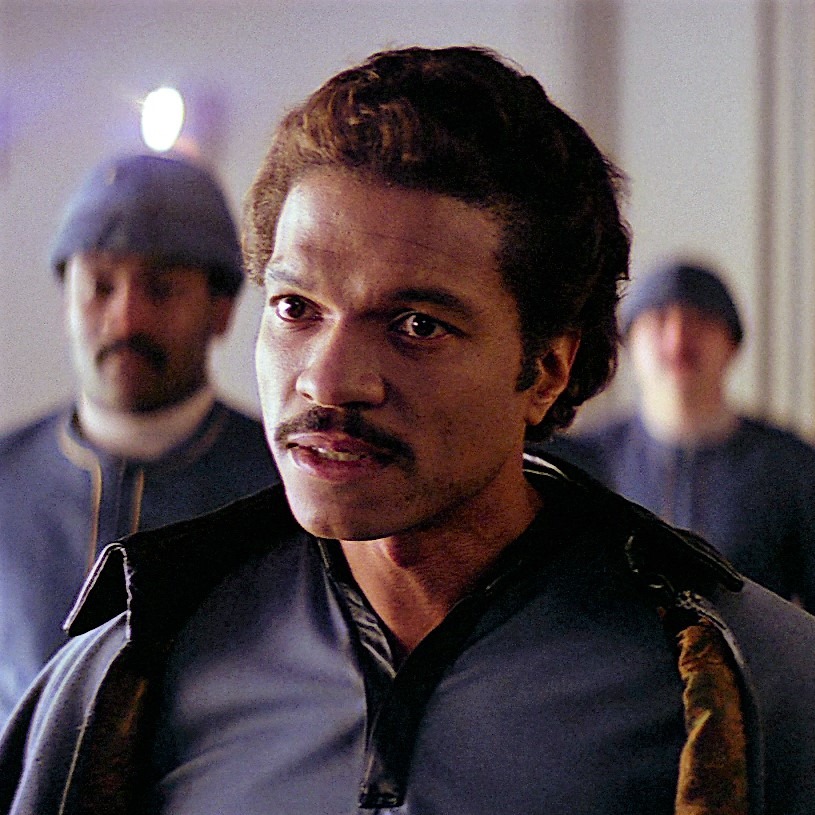 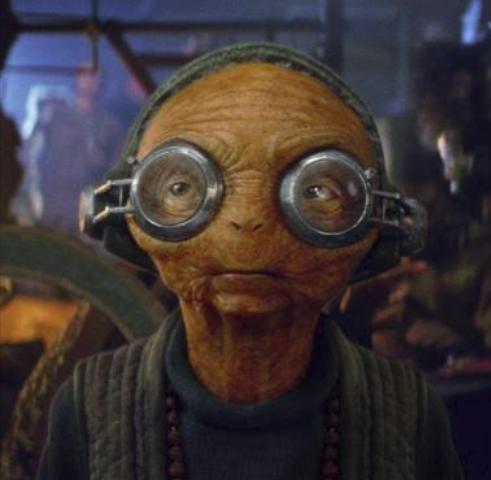 Films: Star Wars, The Empire Strikes Back; Return of the Jedi 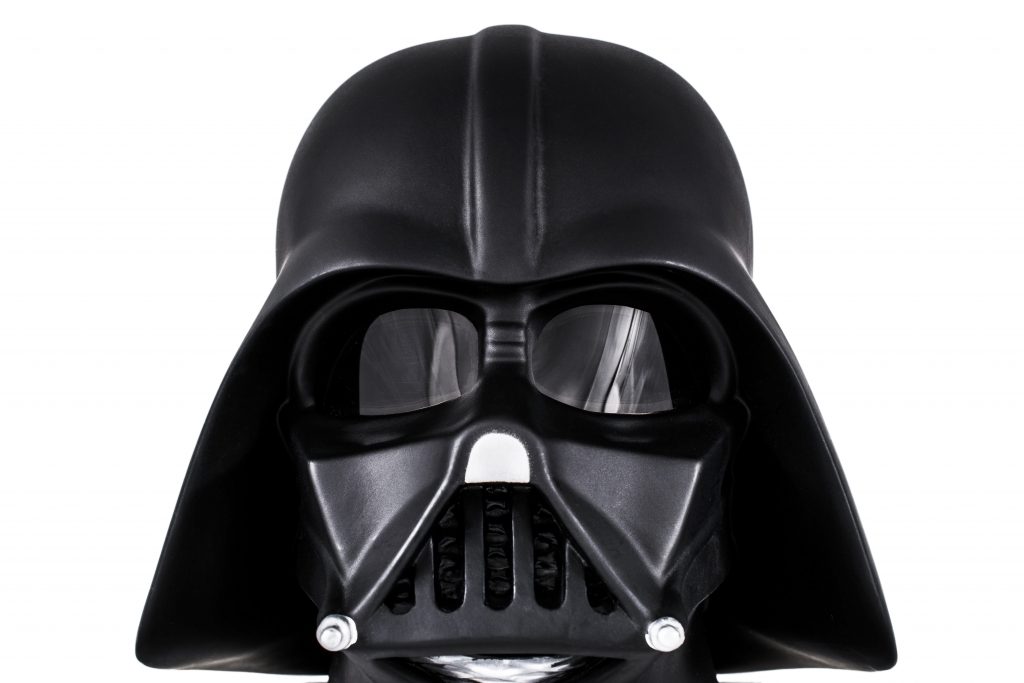 Film: Return of the Jedi 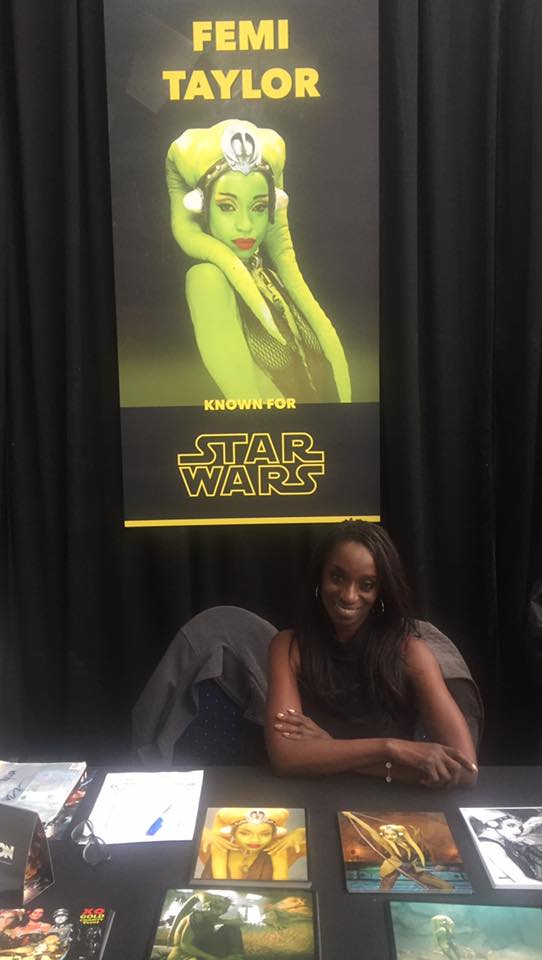 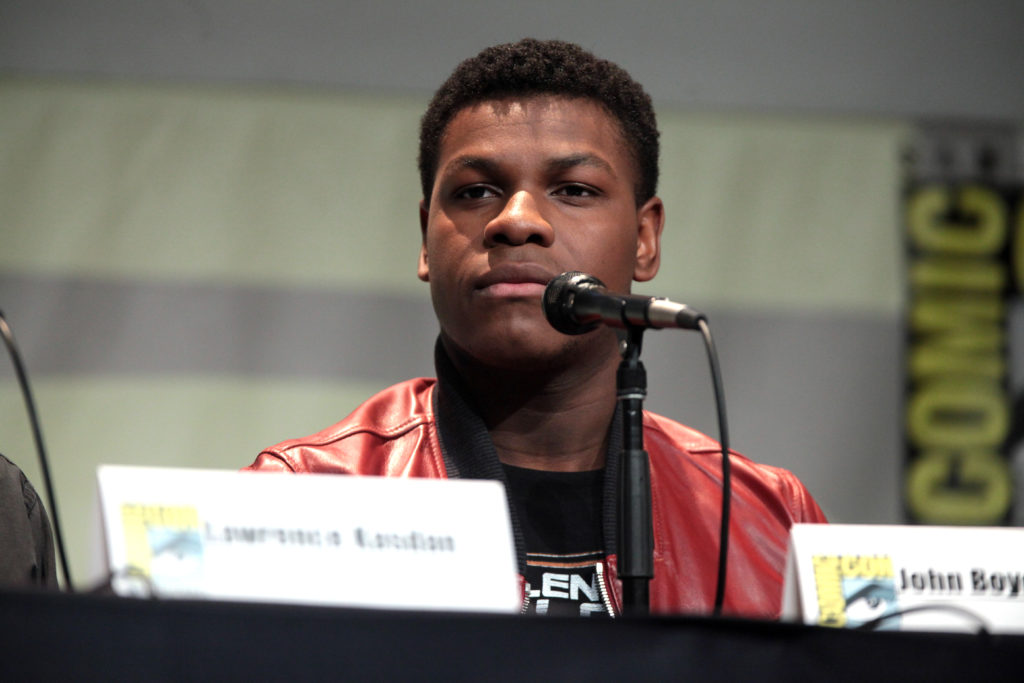 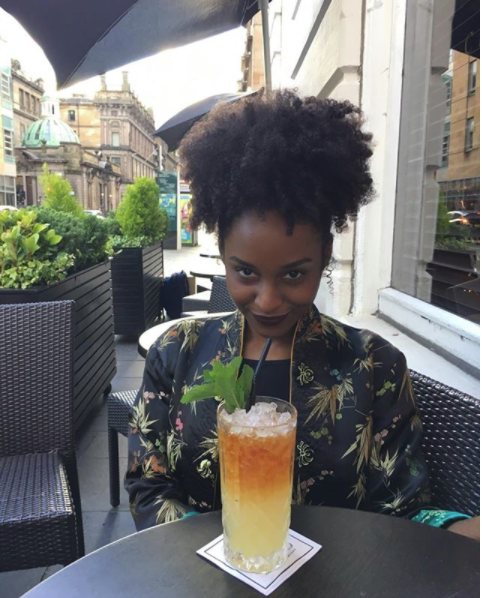 Check out the trailer to Star Wars: Rise of Skywalker:

HOW PRINCESS LEIA INFLUENCED THIS BLACK WOMAN IN STEM

Editors’ Note: This article has been updated from its original publish date in 2017.

The post ‘Rise of Skywalker’ Set to Be Most Diverse Star Wars Casting Ever. Here Is A Roster of Black Star Wars Characters appeared first on Black Enterprise.