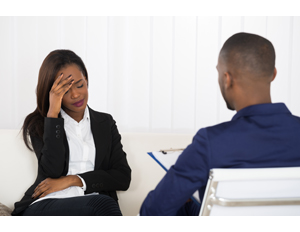 May is Mental Health Awareness Month and the founders of The Black Brain Campaign are working to remove the stigma of mental health through education and advocacy.

People who identify as black or African American make up 13.2% of the total U.S population and of those, over 16% had a diagnosed mental illness in the past year. That is over 6.8 million people suffering with a mental illness. Too often, as blacks and African Americans, we suffer in silence. 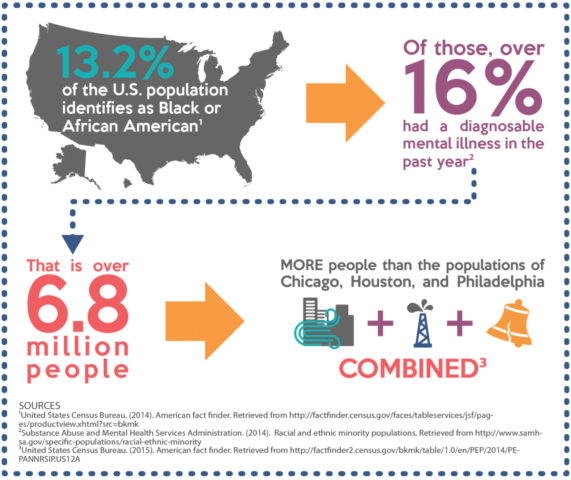 The Black Brain Campaign is an initiative to dismantle the stigma of mental health in the black community through education and advocacy. The Black Brain Campaign was founded by Farida Saleem-Boyer and Jaynay C. Johnson. Both women are marriage and family therapists in the Philadelphia area. Saleem-Boyer and Johnson realized many weren’t receiving the help they needed due to the stigma attached to mental health and therapy. 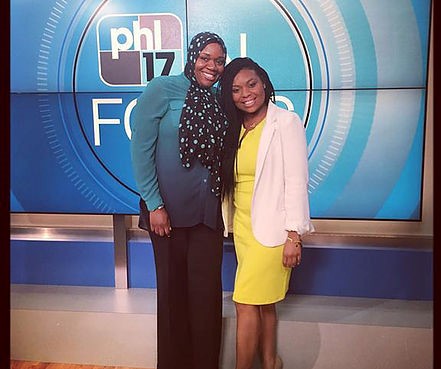 The pair collaborated to create The Black Brain Campaign. The campaign’s goal is helping the community learn more about mental health and to advocate to ensure treatment is culturally competent.

Blacks are Suffering in Silence

Saleem-Boyer says, “In the African American community there are not as many people actively involved in treatment that probably need it and should be in some type of therapy. The stigma most prevalent in the community is that if you’re going to see a psychiatrist, a therapist, or psychologist there’s something wrong with you. Most people have dealt with some type of traumatic experience and need to talk to someone. You matter, you’re important, and there’s help out there, utilize the resources. We’re here in the community prepared to provide you with information and professionals who can help.”

In a 2013 study titled, African American Men and Women’s Attitude Toward Mental Illness, Perceptions of Stigma, and Preferred Coping Behaviors researchers found that blacks can hold beliefs related to stigma, psychological openness, and help-seeking, which in turn affects their coping behaviors. The participants in this study were not very open to acknowledging psychological problems, but they were somewhat open to seeking mental health services.

Johnson says that it’s important to break the stigma so that we can heal overall as a people. She wants our community to know that there are things you’re going to go through in life and it’s OK.

“You can be sad today, and tomorrow too. And then you can be happy on Thursday, happy on Friday and then find yourself anxious on Saturday…it’s all OK because life is a journey and there’s no way we can all stay on the same path every single day of our lives forever. So that’s what I want this campaign to do, I want this campaign to highlight the various highs and lows of just being a human and understand that it’s OK either way.” 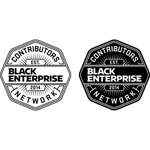 Elisha Lowe is a registered nurse, business strategist, writer, entrepreneur and inspirational speaker with two decades of experience in healthcare. She works with top healthcare organizations to grow novel products and helps healthcare-based entrepreneurs bring their businesses to life. You can follow her on Twitter @ElishaLoweRN or learn more at www.elishalowe.com.