Twenty years ago, Carolyn Butts founded the Reel Sisters Film Festival to showcase films directed, produced, and written by women of color. Now, the Brooklyn-based film festival is celebrating two decades of job creation and access for women of color behind the camera. “We have played a pivotal role in creating spaces for us to share our stories,” said Butts. Over the last 21 years, the festival has screened over 3,000 films, distributed more than $25,000 in scholarship money to women of color filmmakers and helped filmmakers get their films distributed to institutions like Third World Newsreel, Black Public Media, and Centric/BET TV.”

The Reel Sisters of the Diaspora Film Festival & Lecture Series is an annual two-day film festival founded by African Voices magazine and Long Island University’s Media Arts Dept. The Reel Sisters 21st-anniversary event will take place from Oct. 20-21, 2018, in Brooklyn, New York. “After 21 years, we’re very proud to be among a select group of film festivals that can recommend short narratives for Oscar consideration,” said Butts. “Our new status means Black, Latino, Asian, Indian, African and Caribbean women now have another path to earning an Oscar, which can open the doors for getting paid producing and directing jobs.”

Although we’re making strides in representation and film, Butts wants to make it clear: “We still need to see Hollywood hiring more women directors in general,” she said. The door is cracked open but our job is to keep fighting until the top of the credit line reflects the ticketholders that made Black Panther a $1.344 billion box office success this summer. We need more women and people of color producing and directing films. According to a study on diversity in film conducted by the USC Annenberg School for Communication and Journalism, 28 women have worked as directors across the 700 top films from 2007 to 2014. Only three were African American. We still have work to do despite the PR campaign for equity and the success of films like Black Panther, Mudbound, Get Out and A Wrinkle In Time. I’m working on a project similar to Sundance TV where the films from Reel Sisters can connect with a global audience via a streaming platform like Netflix or Hulu. The Reel Sisters Tea & Cinema TV would give women of color a chance to get paid for creating, developing, and distributing their stories.” 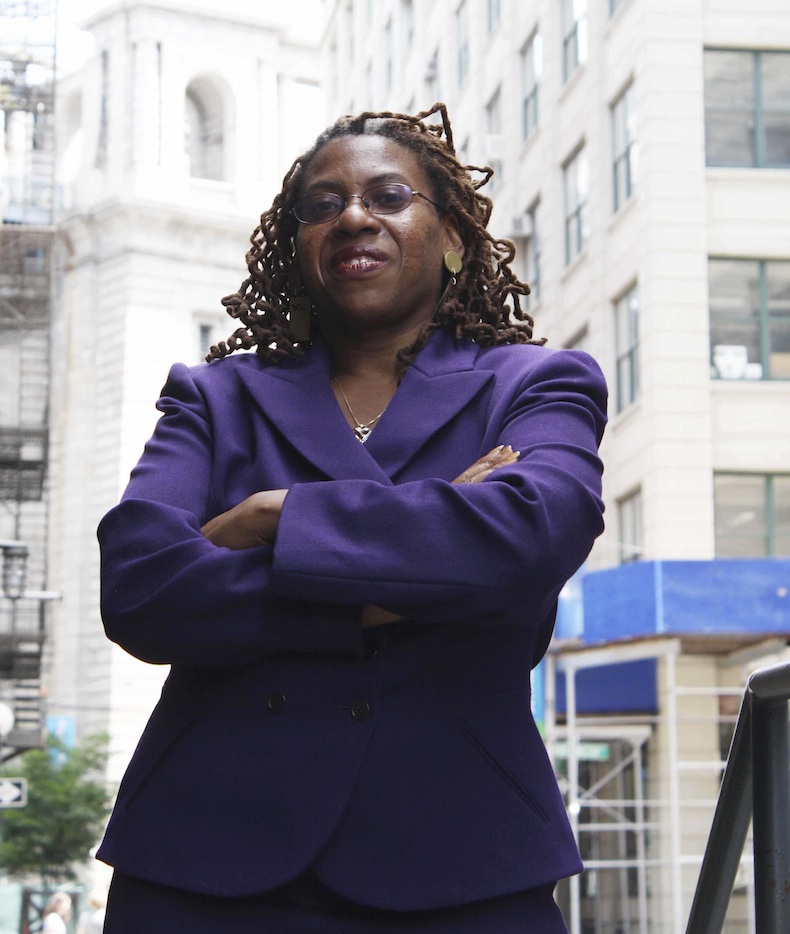 The theme for this year’s festival is #time4self which will showcase films dedicated to self-care, wellness, and healing. When asked about a simple way we can exercise self-care daily, Butts responded, “Breathing. We’re so busy pushing that we rarely slow down a moment to deeply inhale and appreciate the beauty that surrounds us. I have to remind myself to breathe deeply and release. My personal self-care practices are yoga, writing, meditation, and prayer,” she said.