AfroPunk has gained worldwide popularity for its music festival that celebrates black alternative culture, music, and art across three continents and five cities. The annual concert features a collective of indie acts and headliners like Solange, Lenny Kravitz, Lauryn Hill, and funk legend George Clinton. Now, the global live events company is expanding into the black travel movement space thanks to a new partnership with The Runaway Experience, a black-owned travel company that specializes in curating cultural experiences, connections, and adventures.

The Runaway Experience was created in 2015 by Jeff Belizaire and Kalisa Martin, a couple that met at church and started dating in 2013. At the time, Belizaire was a marketing executive who spearheaded campaigns for major brands like Boost Mobile, T.I.’s AKOO Clothing line, and McDonald’s. Meanwhile, Martin, a classically trained chef, was navigating a successful career in food science and media, making appearances on the Today show and Good Morning America. However, their lives took a drastic turn in March 2014 when they booked a last-minute getaway to the Caribbean to escape a harsh New York City snowstorm. “Have you ever gone on vacation and said to yourself, ‘I could live here?’ On a trip to Jamaica, Kalisa and I entertained that idea—and actually went through with it,” Belizaire told Black Enterprise in an email. “During the long weekend, the idea of [opening a bed and breakfast] came up and we thought, ‘Why not? It could happen, and it could happen right here in Jamaica.’” 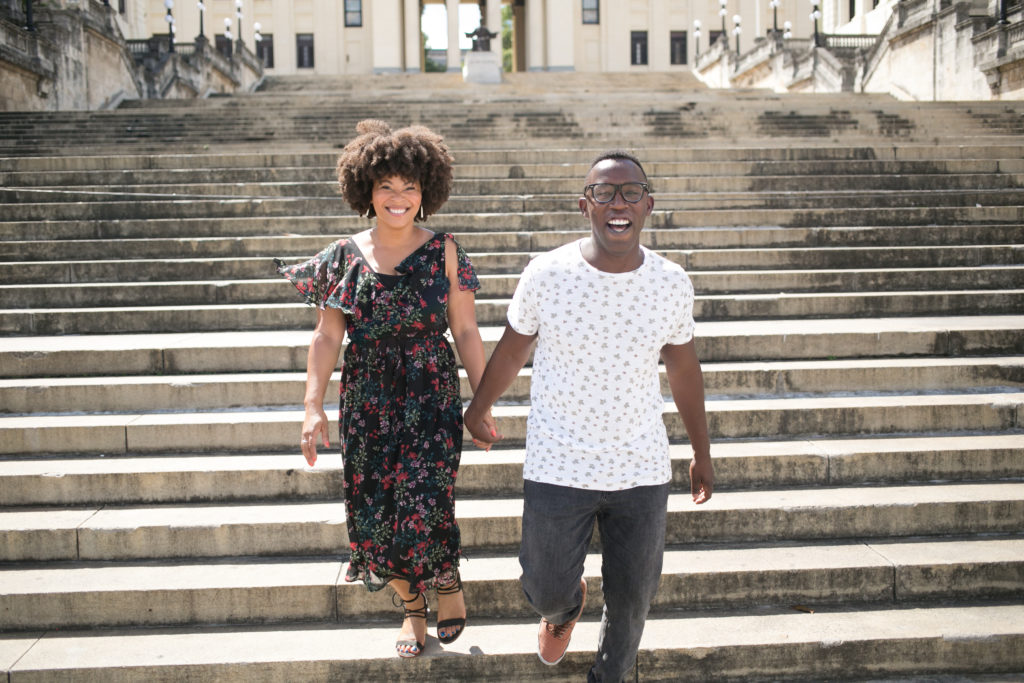 Four months later, the couple quit their jobs, relocated to Jamaica, and leaped head first into entrepreneurship in pursuit of their passion for food, culture, and travel. Together, they launched a Kickstarter campaign and raised nearly $47,000 as seed capital for their business idea. They then used the funding to launch their first outpost called The Runaway Jamaica, a community-oriented luxury bed and breakfast, in November 2015. “Kalisa and I made history by becoming the first successfully crowdfunded hospitality brand in the world,” says Belizaire.

The Runaway Jamaica brand became a huge success and eventually outgrew the four walls of the B&B. “In response to overwhelming demand, we were compelled to expand and host experiences all over the world,” he said. So, in 2017, they closed the B&B and launched The Runaway Experience, which hosts all-inclusive experiences for group travelers and partners with locally owned B&Bs and villas. The first pop-up destinations were in Cuba and Bali. The third will be in Brooklyn, New York, for the upcoming AfroPunk Festival in August. 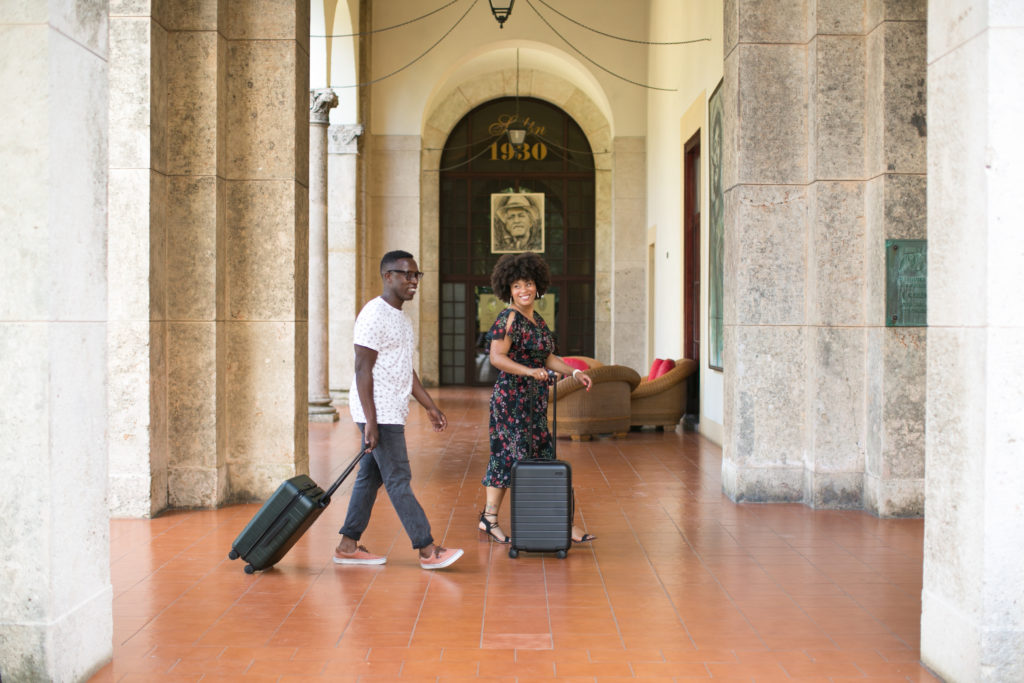 Belizaire says the partnership between The Runway Experience and AfroPunk developed through his organic relationships with AfroPunk co-founders Matthew Morgan and Jocelyn Cooper. “Matthew and Jocelyn have been longtime supporters of The Runaway Experience since its successful crowdfunding campaign in 2014,” he said, adding that the two brands share common values. “Through the years, a mutual interest in collaboration formed. When The Runaway Experience decided to launch a domestic travel experience, it made sense to partner with AFROPUNK. Together we created The Runaway AFROPUNK Experience to spotlight Brooklyn’s diversity, encourage cultural exchange, and to give Brooklyn festivalgoers an opportunity to form meaningful connections with the community.” 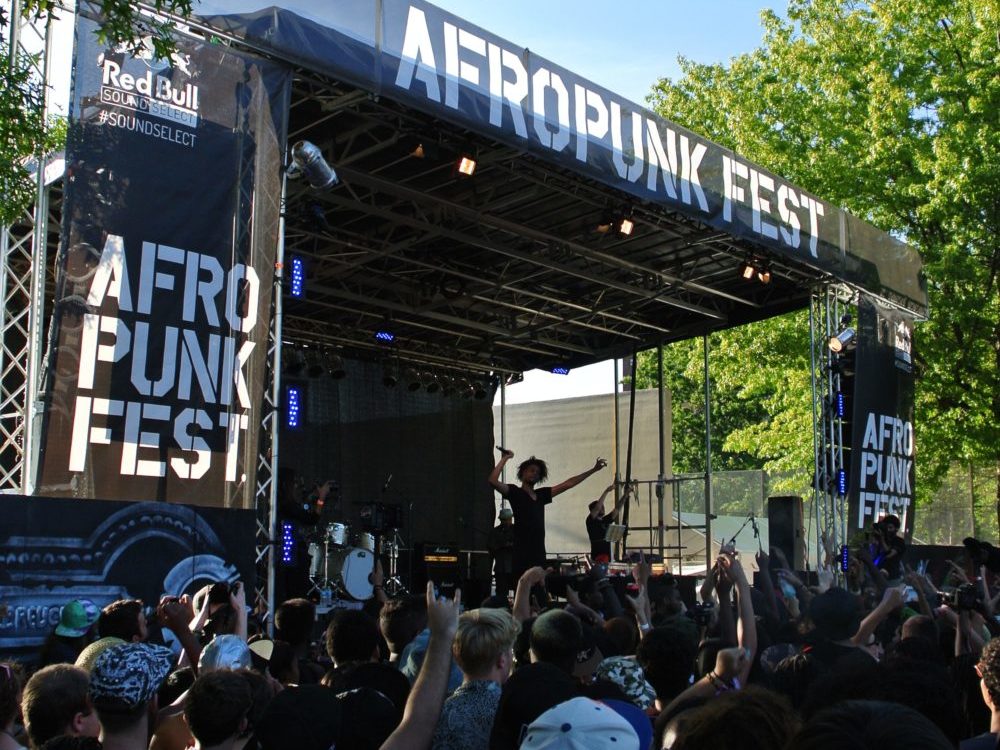 This first-of-its-kind partnership will enable festivalgoers to connect with local communities through meticulously curated events, unforgettable dining experiences, and more. Belizaire says the strategic partnership also “further signals the rising tide of the black travel movement, which combats the stereotype that black people don’t travel when indeed the sector comprises a $48 billion market.”