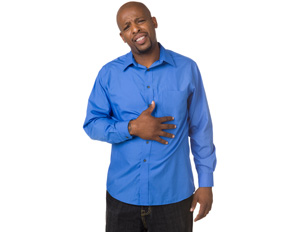 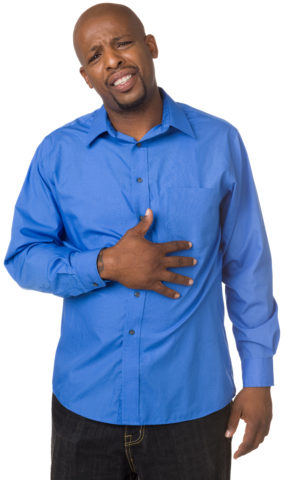 Per the National Institute of Health, gastroesophageal reflux disease (GERD) affects about 20% of the U.S. population. And drugs that treat this are among the most commonly prescribed medications in the world and can be easily obtained over the counter at your local drug store.

Approximately 6% to 15% of the general population take PPIs, or proton pump inhibitors, up to 32% with non-alcoholic fatty liver disease and up to 72% in those with cirrhosis take the acid-reducing drugs to block stomach acid secretions and relieve symptoms of frequent heartburn, acid reflux, and GERD. So, with the rising number of people with chronic liver disease in western countries and liver cirrhosis as end-stage organ disease now the 12th leading cause of death worldwide, could this be a side effect of PPI medication use?

Particular Issue for the Alcohol-Dependent

PPI use increases the risk of developing alcoholic liver disease among alcohol-dependent patients. Reduction of gastric acid secretion, therefore, appears to promote overgrowth of intestinal Enterococcus, which promotes liver disease, based on data from the mice models and humans.

This is definitely an undesired and adverse effect of PPIs, so it’s important to understand this and to consult with your doctor to ensure the necessity of these drugs. Occasional use of PPIs for acute or short-term problems typically should not be problematic, however, there are safety issues associated with long-term therapy.

The American Gastroenterological Association Institute recommends determining the least potent therapy that controls acute GERD and then continuing this therapy for eight weeks. After eight weeks, the consumer should be given a trial off the medication. If symptoms recur in fewer than three months, there may be a need for maintenance therapy. Maintenance therapy can be intermittent or continuous.

Your doctor may also recommend you have an upper endoscopy if there is doubt about the diagnosis or any other symptoms you may be having are suggestive of another diagnosis.

So do PPIs have an important place in managing acid reflux symptoms? Yes. Are they safe? Yes, when used appropriately. So don’t continue to blindly take these medications over the counter indefinitely. Talk to your doctor about your use and make sure to also include these preventative methods in your daily routine:

Is your acid reflux giving you the flux? Do you have some questions or want to make a comment? I’d love to hear from you. You can post them on Twitter or Facebook using #AskNurseAlice or email them to info@AskNurseAlice.com.