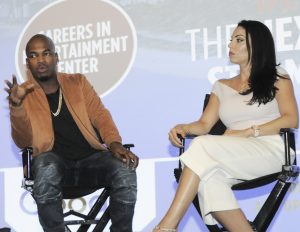 In the wake of the backlash against Silicon Valley over the lack of diversity in the tech industry, several tech companies have made an effort to open doors to more people of color. For example, at this year’s American Black Film Festival (ABFF), Google hosted a panel discussion titled Decoding Tech: The Next Generation of STEAM Professionals, which addressed the importance of technology as it pertains to entertainment and diversity as a whole. 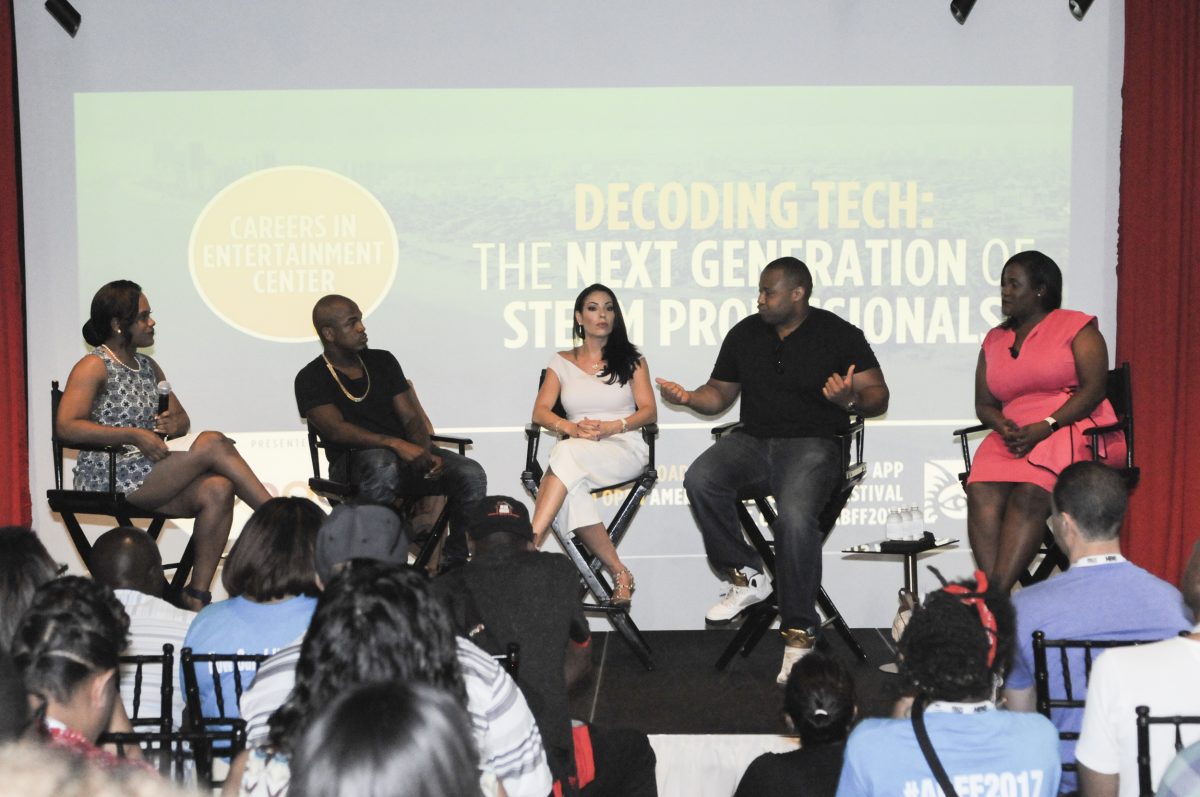 (From the Decoding Tech: The Next Generation of STEAM Professionals panel, presented by Google, during ABFF 2017. Image: Courtesy of ABFF.)

During the discussion, panelists addressed the integration of technology with arts and media, and how this combination has impacted their careers. They also spoke about what it means to be a person of color who works in the tech industry. Ne-Yo argued that part of the reason why there weren’t more people of color working in the tech was due to a lack of knowledge regarding the prerequisites for hiring within this industry, as well as a general lack of awareness about what the industry has to offer overall. An investor in the Holberton School, Ne-Yo actively helps facilitate the education of underrepresented minority youth on tech fundamentals.

“Little boys from the hood don’t say, ‘When I grow up, I’m going to be a coder,’” he said during the panel, adding that though these children might be playing video games, they are not making them. “But, I’m trying to change that,” he continued. 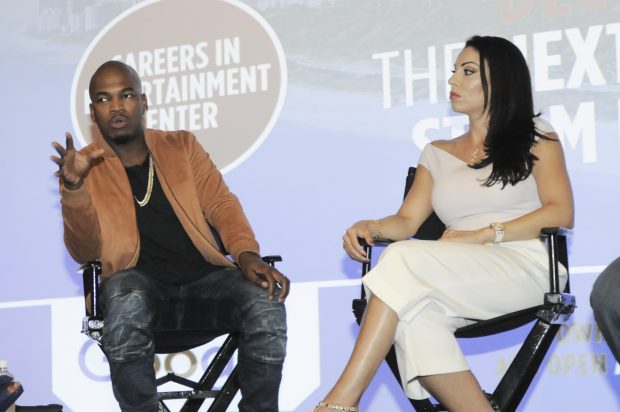 Okereke also revealed that he has experienced racial profiling in the tech industry, even while walking around the Google campus where he works. Additionally, Greene stressed the importance of spotlighting people of color in tech, and not just for the sake of modifying the current perception of the tech industry. If these achievements were highlighted on a more consistent basis, then these people could serve as positive role models for minority youth to look up to. This could, in turn, could encourage more children of color to explore tech as a plausible future career path.

In an interview following the discussion, Butterfield-Jones, an organizer of the panel, told BLACK ENTERPRISE why Google decided to sponsor this year’s ABFF, stating that the purpose of the panel was to demonstrate “the range of opportunities for people of color in tech.”

. @DaraihaSunshine of @Google tells us why it was important for Google to sponsor #ABFF2017. #ABFF pic.twitter.com/1Qqi9LTU3p

“We wanted to demystify what it means to work in the tech industry. Whether someone aspires to be a music producer, or an engineer in the television and film industry; there is a space for you to do that in the tech world. If you think about the television and film industry, you guys are the gatekeepers to our community. So, if we want to change the face of tech, we have to consider strong media partnerships. ABFF is the destination to go, if you want to engage with talented filmmakers, television producers, executives, and writers,” Butterfield-Jones said.

“I hope every attendee walked away [from this panel] with a better understanding of how they can work in the tech industry—not just as an employee, but also as an entrepreneur,” she added. 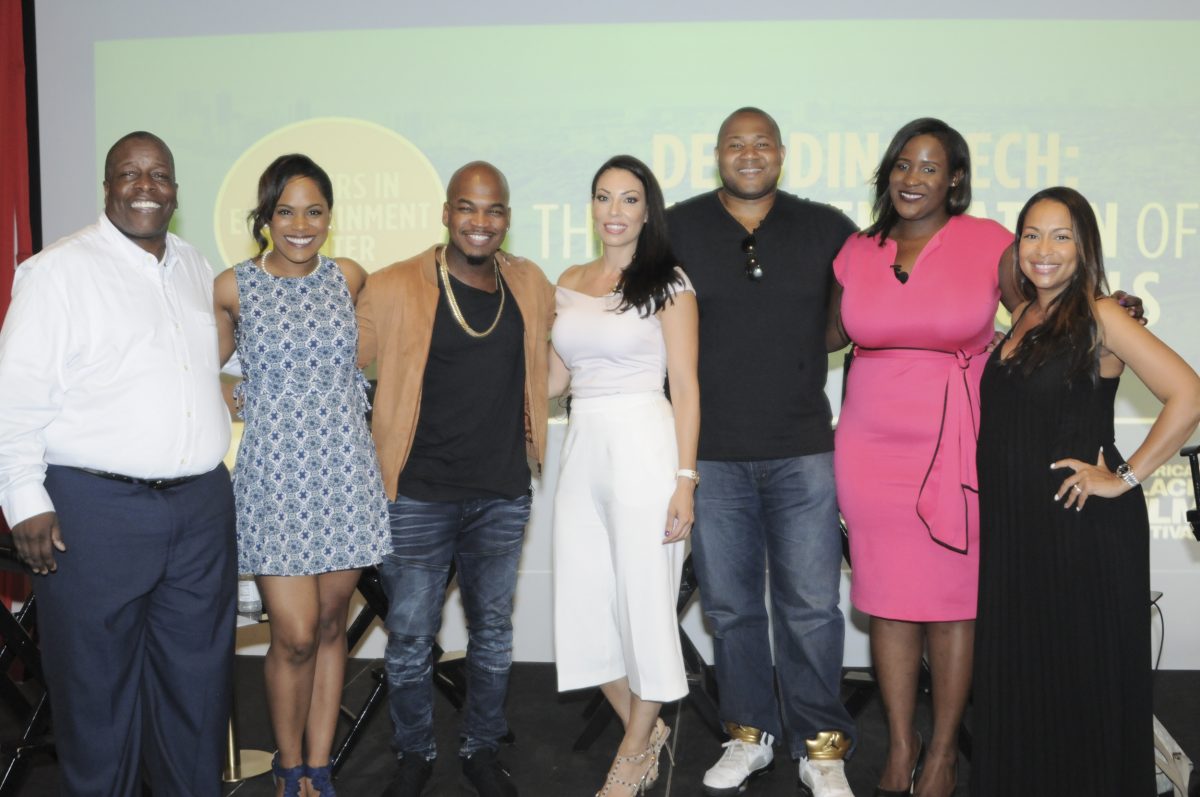