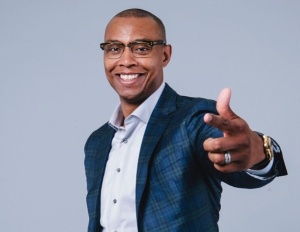 Caron Butler, the NBA star who’s winding down his professional playing days, is a man of many talents—and many business interests. 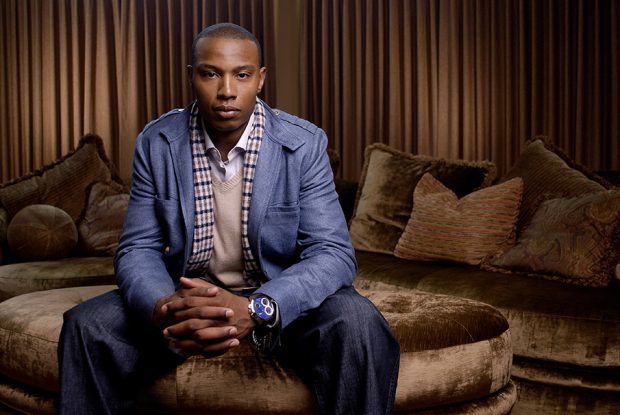 Butler’s most recent NBA appearances have come from the sidelines, as he’s doing more play-by-play than playing. He’s had numerous guest commentating spots during this year’s NBA playoffs. And he recently signed with an agency to represent him for his broadcasting work.

One of our inaugural BE Modern Man 100 Men of Distinction, Butler is also a veteran when it comes to business. He made headlines in 2010 for buying six Burger King restaurant franchises. Not only was it a smart wealth-building move, but it marked coming full circle from his days mopping floors and making fries there as a teen.

These days he’s keeping himself busy with a portfolio of real estate investments. And even though he sold his equity stake in the Burger King franchises, he’s an investor in Fala Bar, a vegan fast food restaurant franchise, with two locations in Los Angeles.

Butler recently stopped by our office and spoke to Black Enterprise about making the career transition from professional athlete to sportscaster and businessman: