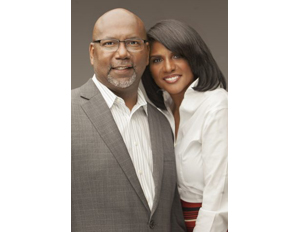 Rejoice Musical Soul Food Radio Network CEO Mike Chandler has been working in every aspect of radio for over 30 years. His wife, April Washington Chandler, launched her career as a marketing manager for major record labels such as Warner Bros. and Sony Music in the 1990s. This dynamic duo has pooled their resources to put the state of Virginia’s Hampton Roads region on the map as a family-friendly vacation mecca for gospel music lovers through their second annual Musical Soul Food Festival, which takes place this Saturday, June 24, at Chesapeake City Park in Chesapeake, Virginia. 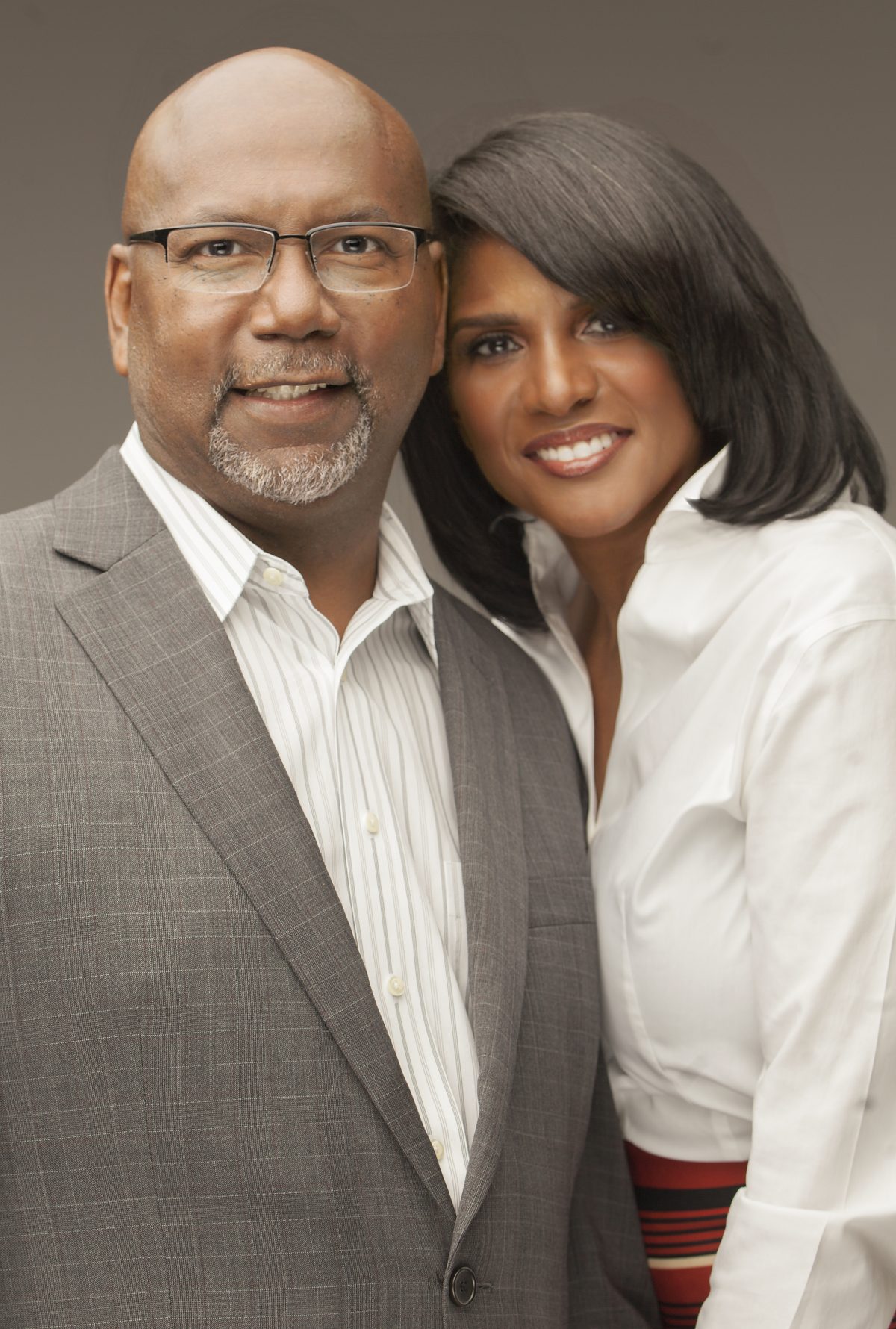 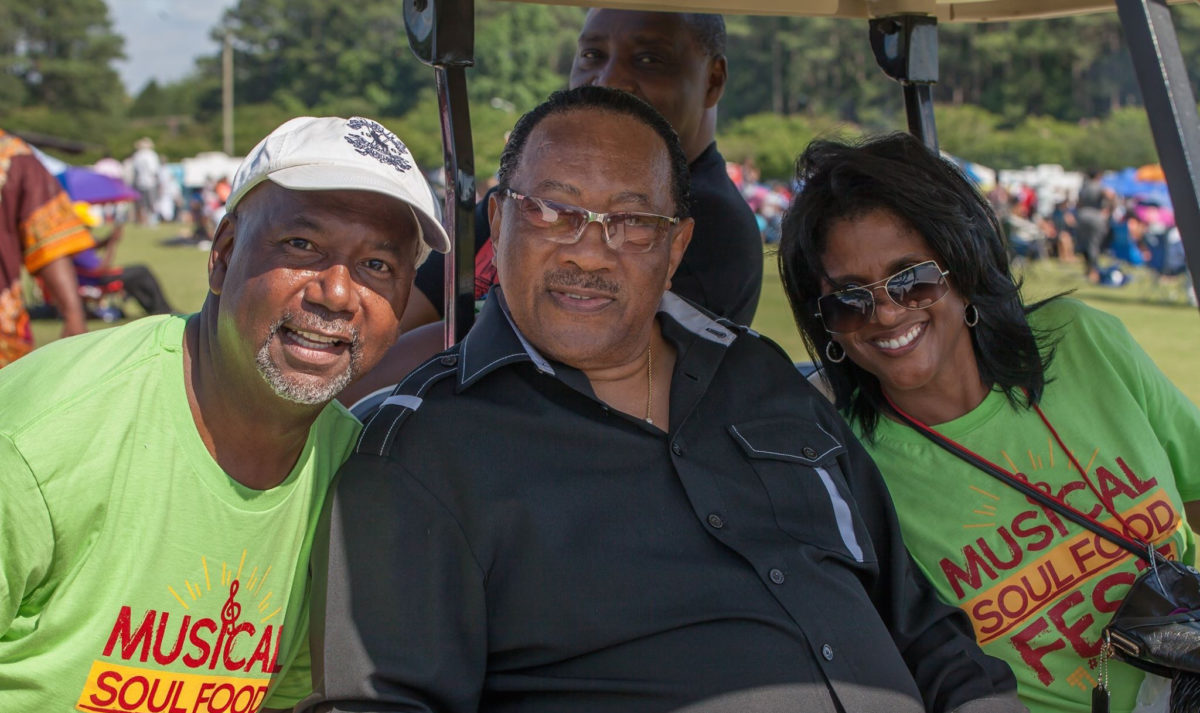 Musical Soul Fest is a culmination of the years of work the Chandlers invested into the music industry. “What a lot of people don’t know is that Mike is a skilled engineer who can build a radio station from the ground up but you wouldn’t know it because he’s so humble and approachable,” says April.

Chandler’s career began in 1979 when he was an engineering student at Florida State University where he also had his own WFSU TV show, “Black Expressions.” At the time, NASA was under fire to employ more black engineers so they went to FSU in pursuit of gifted students with strong math or science skills.

“I always loved math and science,” he says. After his morning college classes, he spent his afternoons getting his NASA training and finished his evenings by hosting an evening R&B radio show on KRT 1350 AM, a country station, in Cocoa Beach. “We were playing Barry White and Al Green,” he laughs. “I know it made those country music lovers throw up.” 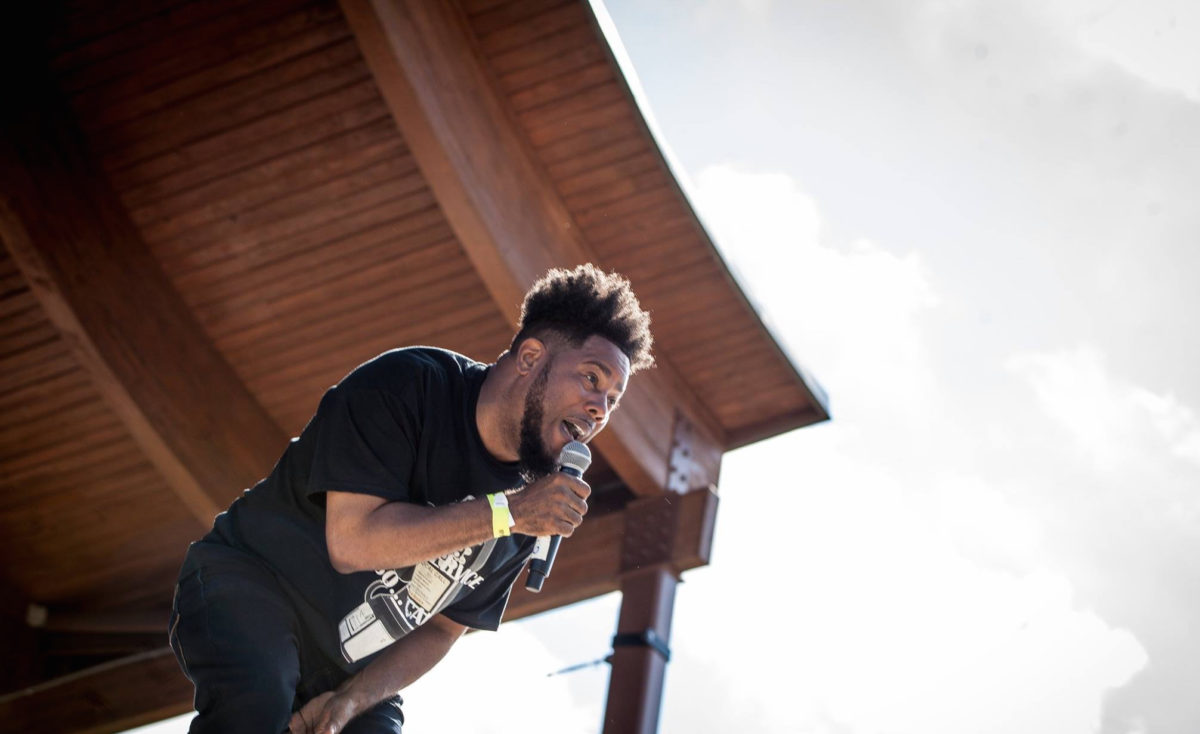 Singer Earl Bynum performs at the 2016 Musical Soul Food Fest and will return for this year’s event. (Image: Courtesy of Brand X Media).

Chandler stayed with NASA until the Challenger space shuttle explosion in 1986 when the agency laid off 1,100 employees. He moved to Jacksonville, Florida, where he worked the afternoon drive at an R&B station and the night shift at an ABC TV affiliate before he met the late Bishop Levi E. Willis. “He had a vision of developing a national gospel radio network,” Chandler says of Willis. “When he learned that I had engineering experience, he asked if I could help him build his network so he moved me to Norfolk. When I got there he had eight stations and when I left in 1996 he had 72.” 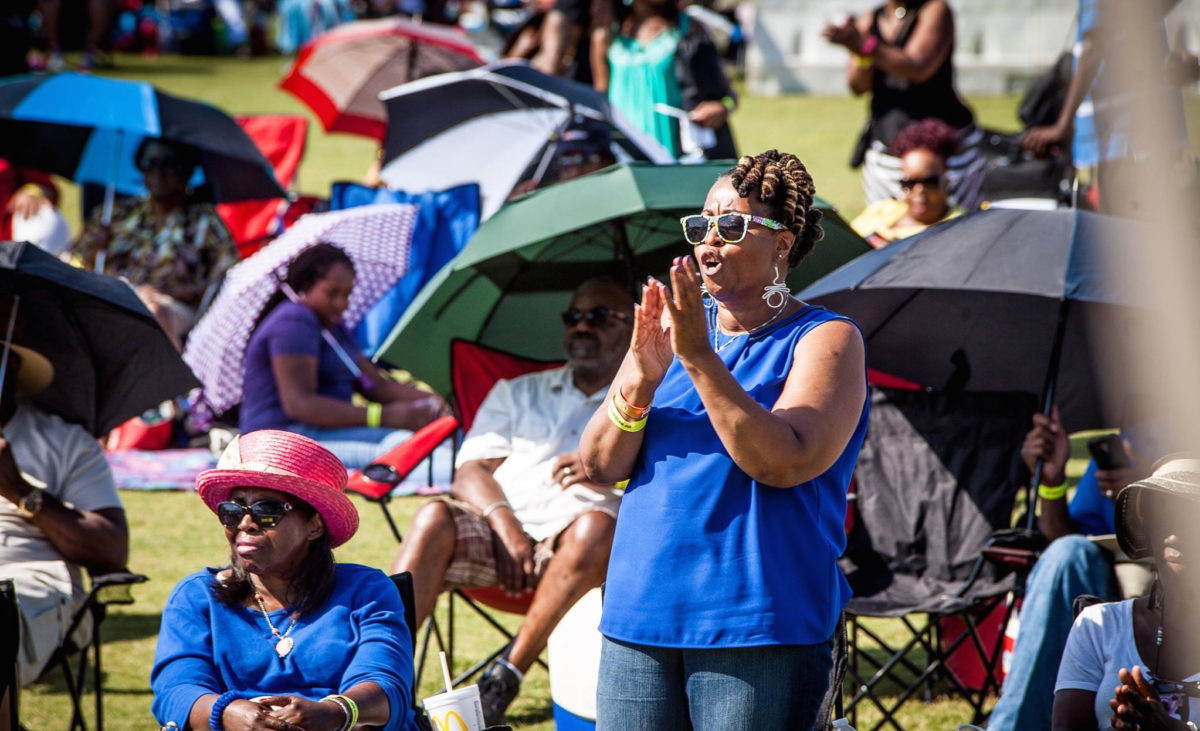 Chandler then made a ransom of money in the cell phone industry before buying the Rejoice Musical Soul Food Radio Network, which boasts 38 affiliates, in 2006. The Virginia Beach, Virginia-based network is one of the leading 24/7 hubs for gospel music airplay and it has built a stellar reputation for its quality faith-based and inspirational programming. It also syndicates nearly a dozen radio shows, including comedian Jonathan Slocumb’s forthcoming weekday and weekend radio programs.

Taking the Church Convention to the Next Level

The idea for Musical Soul Food Fest developed in 2011. “I was sitting on the sofa one day talking to Mike,” recalls April Chandler who owns HBK Media, a marketing firm. “Every summer, there are several big church conventions that people attend and it’s nothing but church all day. I thought it would be nice to have something for families to come together, reverence God and fellowship outside of the four walls of the church.” 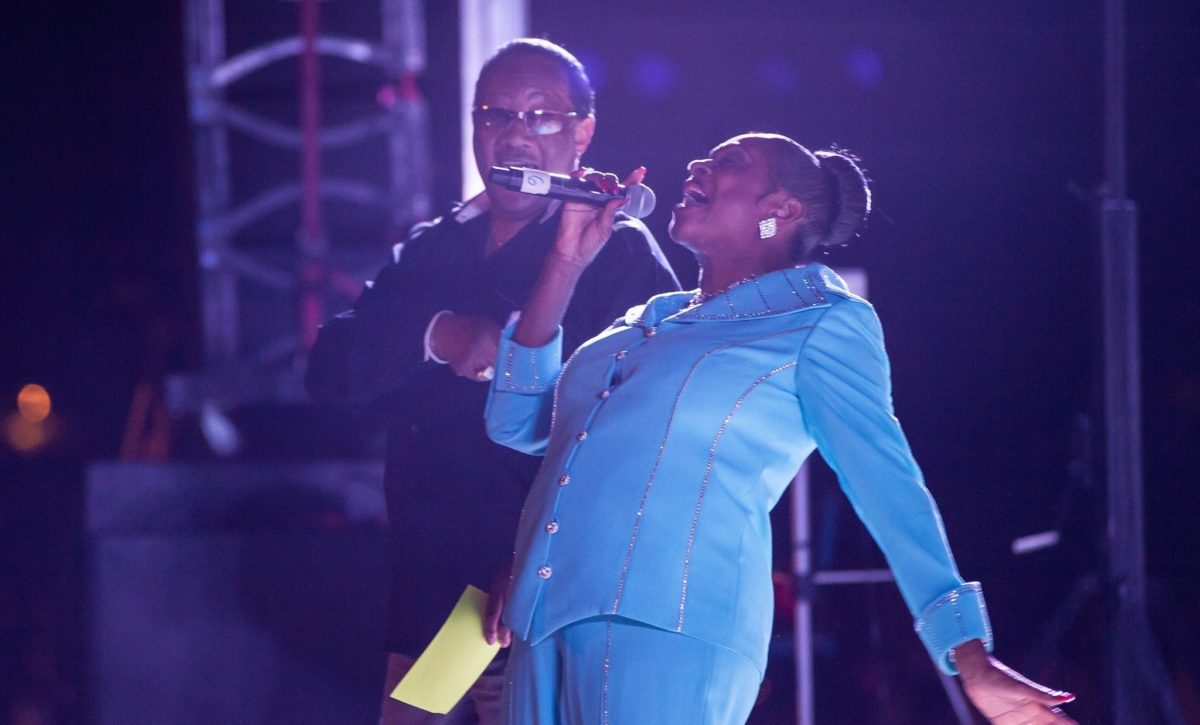 It took five years to pull the festival together but eventually everything gelled. Cracker Barrel Old Country Store signed on as a title sponsor and one by one, top recording artists began to sign on to perform at the inaugural event in June 2016. “It was a huge success,” says Damon Little, a veteran recording artist best known for the song, “I Won’t Be Defeated,” a Billboard No. 2  hit. “I was surprised myself. I came just because I’m friends with Mike and April. I didn’t have high expectations for the crowd size because it was the first year but I was pleasantly surprised. There were people as far as my eyes could see and we had a good ole time.”

The Chandlers expect to duplicate last year’s success and build upon it for the years to come. “This is such a beautiful area of the country with the beaches and nature,” says April. “It’s the perfect place to bring your family to relax, have fun, and to enjoy some good gospel music.”