In a midterm election cycle marked by tight races and brutal contests, the Democrats emerged victorious in key races, capturing the majority of the House. However, history was not made in high-profile, competitive races for the governor’s mansions as Andrew Gillum in Florida and Benjamin Jealous in Maryland lost their bids to become the first African American chief executives of those states.  In one of the biggest battles of the election season, Democrat Stacey Abrams refused to concede to her Republican opponent Brian Kemp in the gubernatorial race in Georgia due to the fact that the contest is still too close to call.

With an estimated votes approaching 3.8 million, Kemp was just shy of 51%, but Abrams and her campaign maintain that there were enough outstanding ballots – notably, those that were absentee and mail-in ballots in heavily Democratic metro Atlanta counties, — to bring him below the majority threshold required for victory. In that scenario, it could trigger a runoff between the two. Throughout the Georgia race, there were allegations of voter suppression leveled at Kemp, the Secretary of State who oversees voter registration regulations. However, two federal rulings last week allowed roughly 3,000 naturalized U.S. citizens to vote in Tuesday’s elections and in addition, the state has been prevented from tossing out absentee ballots placed on hold due to Georgia’s “exact-match” law stipulating that personal information on voter applications must correspond to state databases. With a significant turnout from African Americans throughout the state – including during early voting — Abrams received 93% of that vote.

With approximately 114 million votes cast in U.S. House races in 2018 versus 83 million in 2014, according to estimates by The New York Times, strong black voter turnout — along with women, Latinos, millennials and new voters — proved to be a significant factor in key Democratic victories Barack Obama, who crisscrossed the nation to campaigns for Democratic candidates vying for Congress and the statehouse released a statement today on the Midterms’ outcome: “The Democrats’ success in flipping the House of Representatives, several governorships, and state legislatures will get the most attention. But even more important than what we won is how we won; by competing in places we haven’t been competitive in a long time, and by electing record numbers of women and young veterans of Iraq and Afghanistan, a surge of minority candidates, and a host of outstanding young leaders. The more Americans vote, the more our elected leaders look like America.”

And Women’s March, an organization focused on empowerment, released this statement on the power of the female vote in terms of bringing greater diversity to political representation:

The #WomensWave that just took the House is flooding our country, electing the most diverse Congress in our nation’s history, and adding millions of formerly disenfranchised voters to the rolls. Candidates like Stacey Abrams inspired the nation. She continues to inspire, fighting for democracy and working to ensure that every single vote is counted. We elected the first two Muslim women to ever serve in Congress, Black women will make history representing Massachusetts and Connecticut, and two Latinas will make history representing Texas. And voters showed up to elect two Native women to Congress, a historic first that will help reshape the future for Indigenous people on a federal level.

The loss of the House represents a huge defeat for Donald Trump in which Democrats flipped seats in key districts in such states as Virginia, Florida, Texas, Colorado and Michigan, especially in urban and suburban areas.

The party fell short, however, in their takeover of the U.S. Senate, marked by a major loss in Texas: Democratic challenger Beto O’Rourke was defeated in a nail-biting campaign to unseat Texas incumbent Ted Cruz, former GOP candidate for president in 2016. The Senate’s hold on red states like Indiana and Tennessee was largely due to the embrace of Trumpism – namely, supporting Brett Kavanaugh as Supreme Court Justice and deriding the migrant caravan as a threat to national security. Democrat Mike Espy may still become the state’s first black U.S. Senator since Reconstruction though; Due to the fact that he and Republican incumbent Cindy Hyde-White did not gain more than 50% of the vote in the special election, the two will face off in the Nov. 27 run-off.

By retaining control of the Senate, however, Trump can move forward on nomination and approval of federal judges and possibly Supreme Court justices, solidifying a conservative bench that can make rulings shaping a generation,

What does all of this mean? More partisan and ferocious political battles in a divided government. The Democrats control of the House will have a huge impact on the Trump, giving a branch of Congress oversight of an Administration that has operated unchecked. As such, Democrats will gain key chairmanships, including members of the Congressional Black Caucus like Rep. Maxine Waters and Rep. Elijah Cummings, who will take the reins of Financial Services and Oversight & Government Reform committees, respectively. With their renewed status, the Dems will most assuredly engage in investigations, use their subpoena power and very well pursue impeachment of the president if they gain an opening, possibly through the ongoing Mueller investigation.

African Americans joining the 116th Congress also plan to vigorously challenge Trump’s agenda. This group – a number of whom are young history makers and women – represent the pool of diverse candidates who beat establishment GOP politicians: 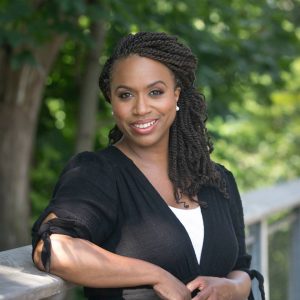 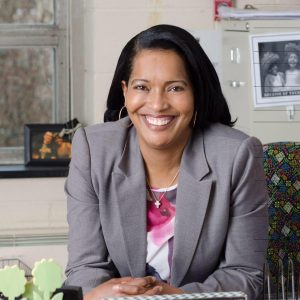 -One of the first Muslim women elected to Congress, Ilhan Omar, 35, will now assume the Minnesota seat previously held by Keith Ellison, the deputy Democratic National Committee Chair, who was elected the state’s Attorney General. Running on a platform that includes Medicare-for-all and free tuition, she handily won the seat. Rashida Tlaib was the other Muslim women who won in her bid for Michigan’s 13th Congressional District seat. 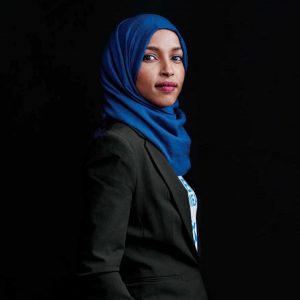 -A former adviser to the U.S. Department of Health and Human Services and registered nurse who never held office, Lauren Underwood scored an upset victory by defeating four-term Republican incumbent Randy Hultgren to win a seat in Congress from Illinois’ 14th Congressional District. Gaining donors outside the state, she also beat Hultgren in raising campaign funds: $4 million to $2 million. 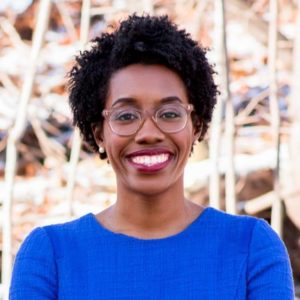 After months of being attacked on his past career as a rapper, Antonio Delgado, 41, a Harvard-trained attorney and Rhodes scholar, campaigned in New York’s 19th District on expanding health care to win against GOP incumbent John Faso, who supported the Republican plan that discarded provisions for pre-existing conditions. 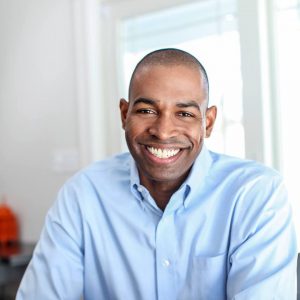 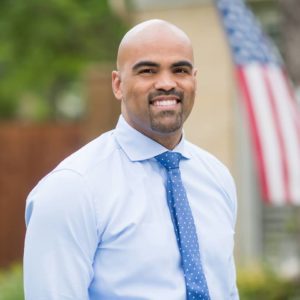 -Democrat Joe Neguse, an attorney and civic leader of Eritrean heritage, became the first black congressman from Colorado, when he defeated GOP challenger Peter Yu to represent the 2nd District that includes Boulder and Fort Collins. He won the seat vacated by Democrat Jared Polis, who was elected the first openly gay man to become governor in the nation. 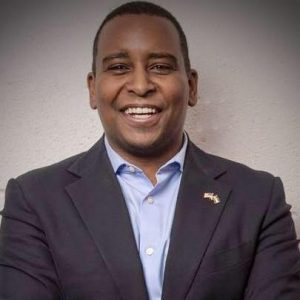 -In the race for Nevada’s 4th District, Steve Horsford, 45, clinched his return engagement to Congress beating Republican Cresent Hardy. Horsford previously served as the district’s congressman from 2013 -2015, having lost his bid for a second term in 2014 and declined to run in 2016. 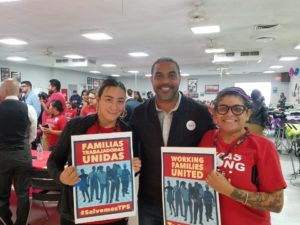 -The 29-year-old Bronx native and waitress Alexandria Ocasio-Cortez is the first-time candidate who defeated Democrat Joe Crowley in the first primary challenge in 14 years. She is now the youngest woman ever to be elected to Congress. 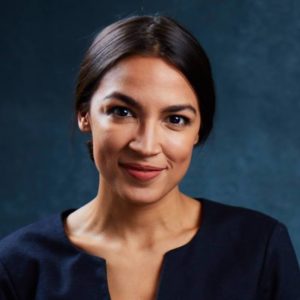 Beyond those in congress, one who achieved a milestone in a statewide races vows to challenge Trump as well: Letitia James, now the first African American Attorney General for New York state, vows to use her position to investigate former real estate baron’s dealings.