Lexus is expanding the idea of luxury to attract a younger demographic of drivers. The new 2019 UX is a compact crossover SUV built for motorists in their late 30’s to early 40’s who don’t want to trade in their urbane lifestyles for the suburbs or pay premium gas prices to drive a big, costly car.

It was designed for Xennials — those who fall on the cusp of Generation X and the Millennial generation, typically born in the late 70s to the early 80s — with the understanding that, for many in this market, the UX will be their first-ever Lexus and their first luxury vehicle.

Derived from the words “urban” and “X-over” (crossover), the UX is customized for drivers living in densely populated metro areas like Los Angeles and Chicago. The power control unit of the UX is more powerful than similarly-sized Lexus hybrids, yet it’s 20% smaller and 10% lighter. With a 177-inch length and best-in-segment 34-ft curb-to-curb turning diameter, drivers in urban environments will have the ability to make tight U-turns, parallel park, and maneuver through narrow city streets. 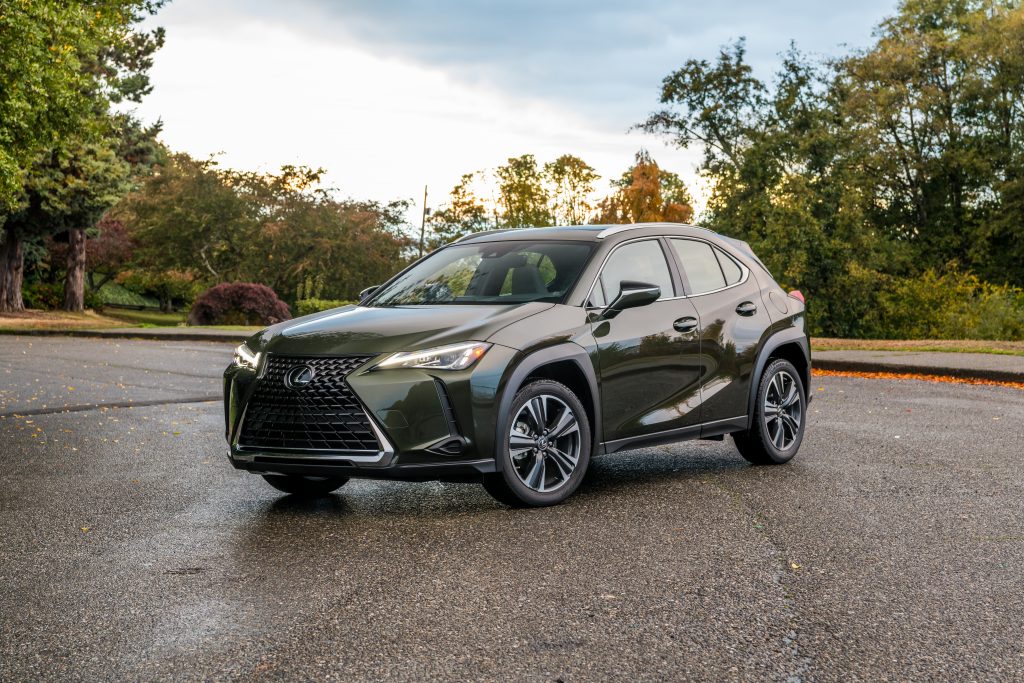 The UX also comes complete with high-tech elements made to support customers’ digital lifestyles. This includes a 10.25-inch display screen that is controlled by a laptop-like touchpad, along with Apple CarPlay and Amazon Alexa integration. The Apple CarPlay feature gives drivers the ability to access Apple Music, Google maps, Waze, and Spotify once they connect their iPhone to the car through a USB cable. Drivers can also make phone calls and send and receive text messages through the multimedia display or with Siri. Plus, UX drivers will be able to lock and unlock their doors, start their engine, and check their fuel level, all from the convenience of using a smartwatch or Amazon Alexa-enabled or Google Assistant-enabled device.

“The Lexus UX is designed for the modern urban explorer seeking a fresh, contemporary and dynamic take on luxury driving,” said Chika Kako, the executive vice president of Lexus International and chief engineer of the UX, in a statement. “We designed the UX to appeal to young buyers who seek not only what is new and exciting, but what is also relevant to their lifestyles.”

Beginning in December, the UX 200 will be available for purchase with a starting suggested retail price of $32,000. In January, drivers will have the option to purchase the UX 250h, which will include all-wheel drive, increased power, and better fuel efficiency, for $2,000 more.

After giving the UX a test drive in downtown Seattle, Black Enterprise spoke with Michael Moore, the Lexus National Manager for Product Marketing, about the luxury SUV. 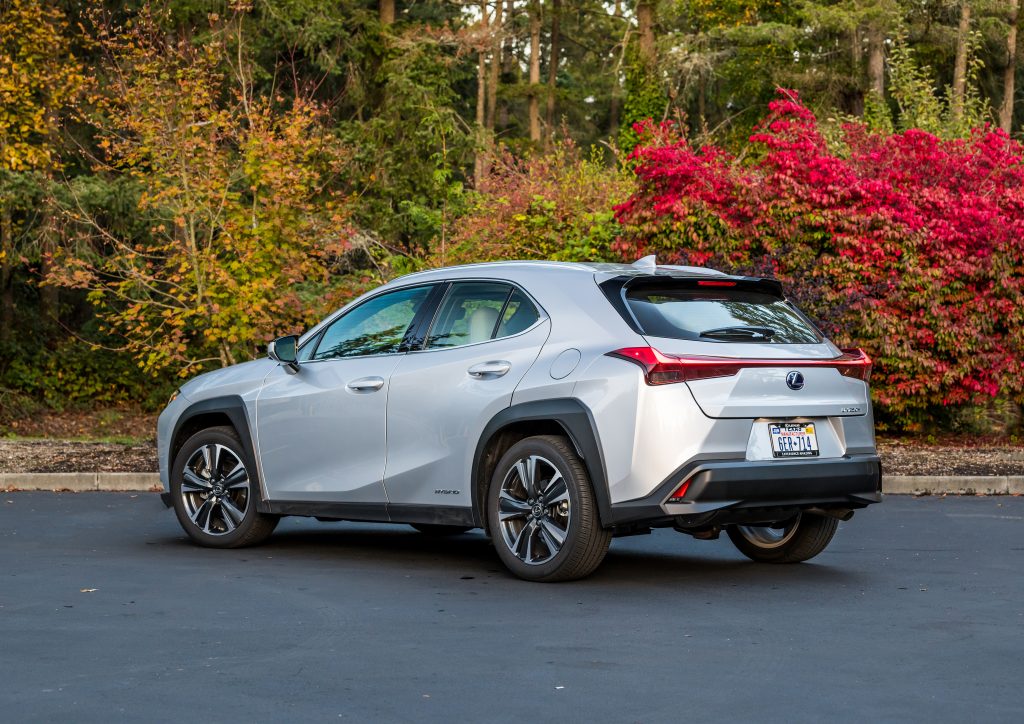 It has a very bold design that is unique and different than anything else in its segment. It stands out. It also has a collection of features that make it quite special. The standard LSS, a safety system that is basically best in its class, the LED headlights, and best in class fuel economy. On top of that, there’s also a very engaging driving experience that the UX delivers.

BE: What makes the vehicle appealing to young, urban drivers?

BE: As a millennial driver, I found three particular features in the UX to be very appealing: the technology, the pricing, and the fact that the engine takes regular fuel, a rare feature for a luxury vehicle. Can you elaborate about each?

Lexus has been a leader in hybrid technology for years. We were the first manufacturer to offer a luxury vehicle that was a hybrid, so we have generations of experience with hybrid technology and we’ve built upon that. A lot of that technology and advancement has really proven itself with the UX; we can actually deliver a vehicle that has best in class fuel economy, not just in its segment, but it has better fuel economy than any SUV on the market.

The technology, we think, really speaks to this young consumer. CarPlay [and] Alexa are very seamless technologies that allow the owner to stay connected and perform tasks in a very easy simple way.

BE: While in Seattle, I had an opportunity to preview a UX video ad that underscores diversity. Why is it important for Lexus, as a brand, to celebrate diversity and inclusion?

For 23 years, I’ve been associated with the Lexus brand, either on the product development side, or on the advance planning side, or doing what I’m doing now on the marketing side. With my current role here in marketing, the work we do with Walter Isaacson, which is our diversity agency partner, and the way that we communicate to a multicultural audience is really important to us. It is our belief that you need to be a good partner in the communities where you do business. It’s more than just putting a TV ad on and selling a vehicle. It’s connecting with an audience and being part of that community. It’s something that I’ve been very proud of — not just on the work that I do, but being able to connect as a representative of the company to that audience. It’s not just important for me, it’s important to the company.

This interview was lightly edited for brevity and clarity.