Michael Cohen won’t be the only Trump associate serving time in the pen for breaking the law if it’s up to Letitia James. The incoming New York Attorney General revealed that she plans to ignite a fire under President Donald Trump and anyone in his camp who may have engaged in illegal activity within her jurisdiction once she steps into her new role next month.

“We will use every area of the law to investigate President Trump and his business transactions and that of his family as well,” she said in an exclusive interview with NBC News. James, who currently serves as New York City’s Public Advocate, became the first African American and the first woman to be elected as attorney general in New York, making her one of many African Americans who scored a historic win during the 2018 Midterm Election. “We want to investigate anyone in his orbit who has, in fact, violated the law,” she added.

The former New York City Councilwoman went on to outline the following probes she intends to pursue regarding the president’s namesake business, the Trump Organization, his campaign headquarters, and the Trump Tower — all of which are based in New York.

James is also working on passing a bill that would change New York’s double jeopardy laws so that she could potentially indict someone who allegedly violates New York state law even if they are granted a presidential pardon over federal charges or convictions.

“I think within the first 100 days this bill will be passed,” she said, adding, “It is a priority because I have concerns with respect to the possibility that this administration might pardon some individuals who might face some criminal charges, but I do not want them to be immune from state charges.”

She added, “taking on President Trump and looking at all of the violations of law I think is no match to what I have seen in my lifetime.” 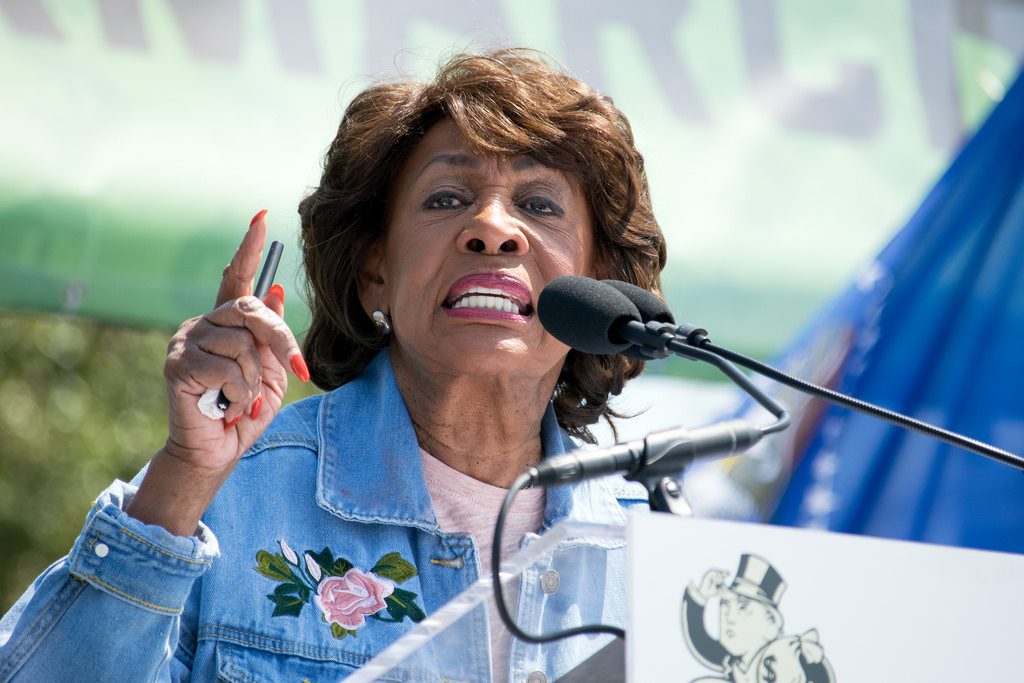 James is not the only black woman in office itching to light a fire under Trump. Rep. Maxine Waters, who has led the charge to impeach Trump, is poised to take over the House Financial Services Committee, which would give her the power to subpoena the president. As chair of the powerful banking panel, Waters could target Deutsche Bank for its past dealings with Trump and issue subpoenas to Trump allies, like Treasury Secretary Steven Mnuchin, forcing him to provide documentation regarding the president’s alleged ties to Russia. 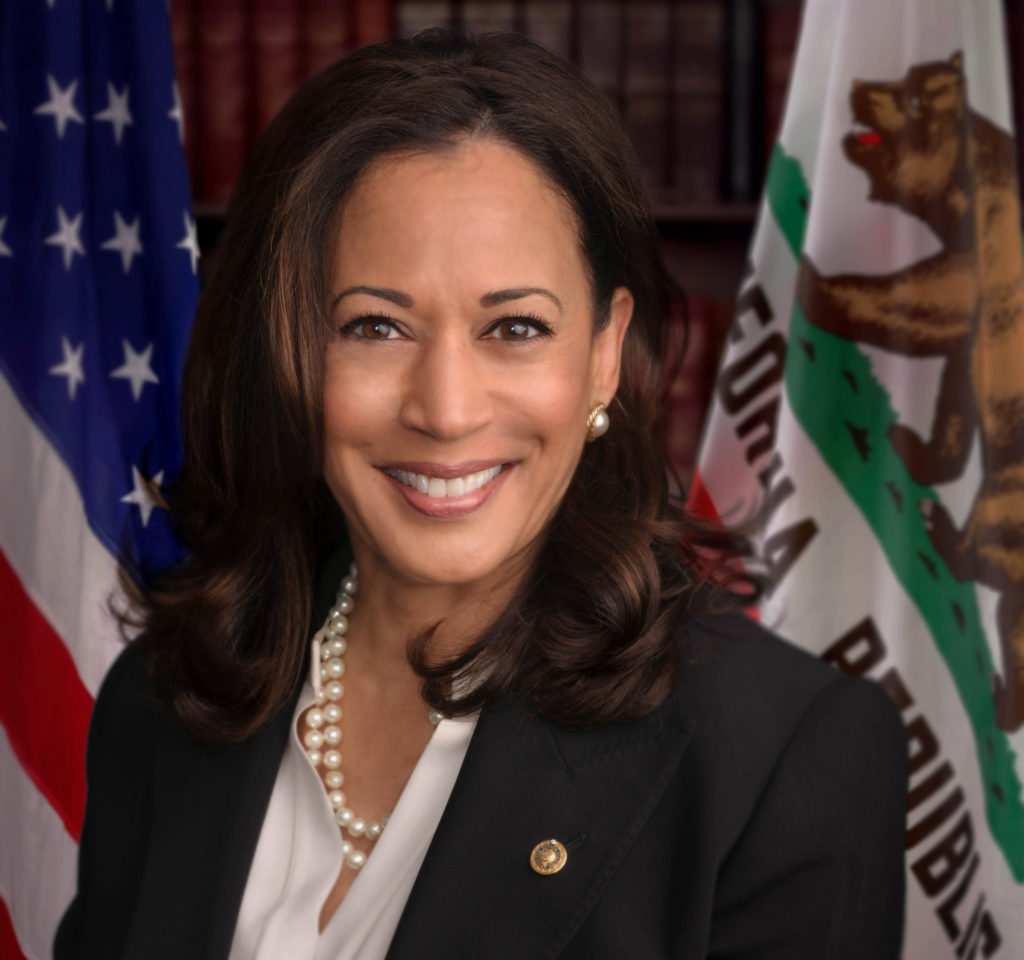 Rep. Kamala Harris is another woman who could give Trump a run for his money should she decide to jump into the 2020 presidential race. She told The Hill that she intends to make a decision about whether to run for president in 2020 over the holidays, adding that it will “ultimately be a family decision.”