NBA superstar LeBron James debuted his latest Nike collaboration Tuesday night, revealing that they were inspired and designed by African American women. The sneakers were unveiled at Harlem’s Fashion Row (HFR) style awards and fashion show, an annual event that celebrates people of color in fashion and empowers minority designers with a platform to showcase their collections during New York Fashion Week. This year, the event was sponsored by Nike and held at the illustrious Capitale in lower Manhattan. 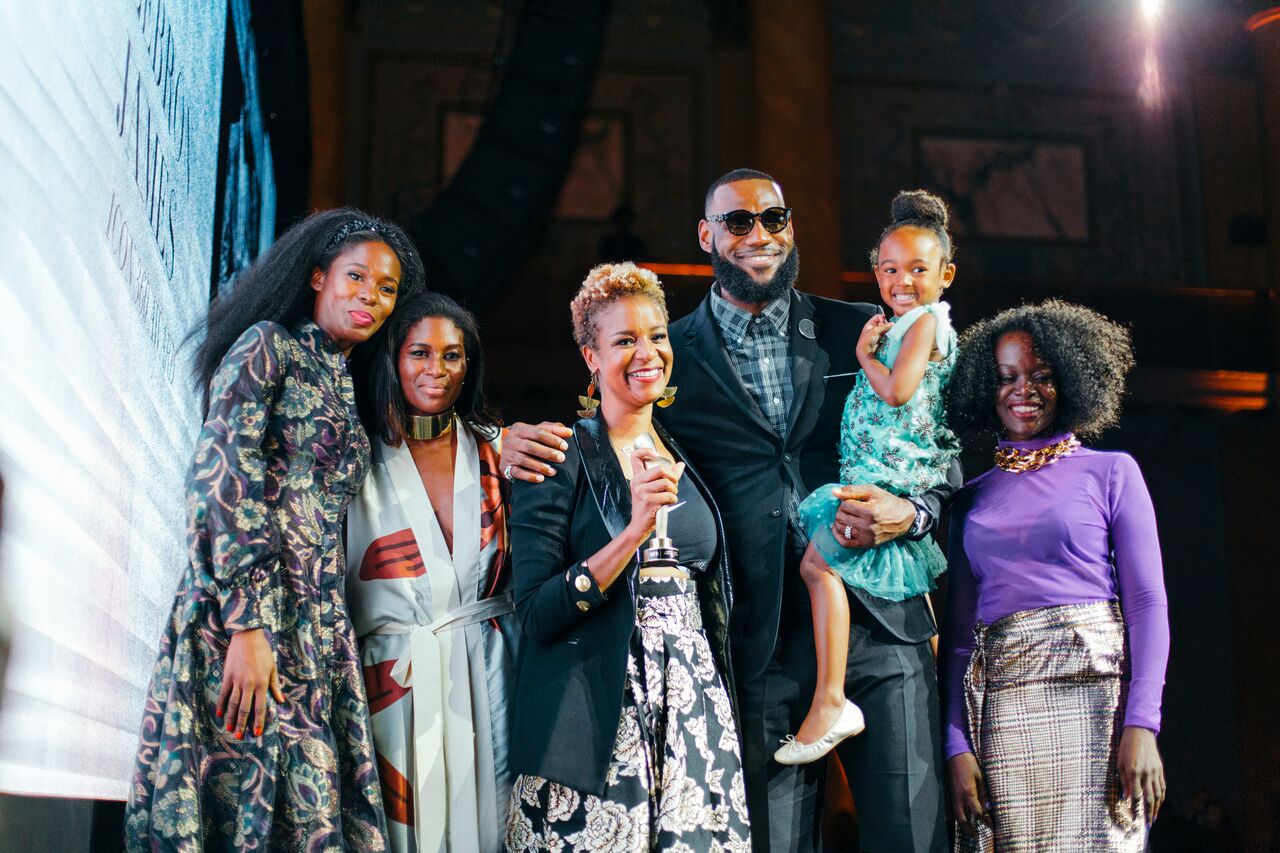 “African American Women are the Most Powerful”

Along with his mother, the Los Angeles Laker credits his wife and daughter as a source of inspiration behind his 16th sneaker, the HFR x LeBron 16, titled “The Strongest.” “Being the son, husband, and father of strong African American women, I felt like this was something I wanted to do for them and for all the strong women out there who are succeeding despite what might be stacked against them,” he said in a statement. 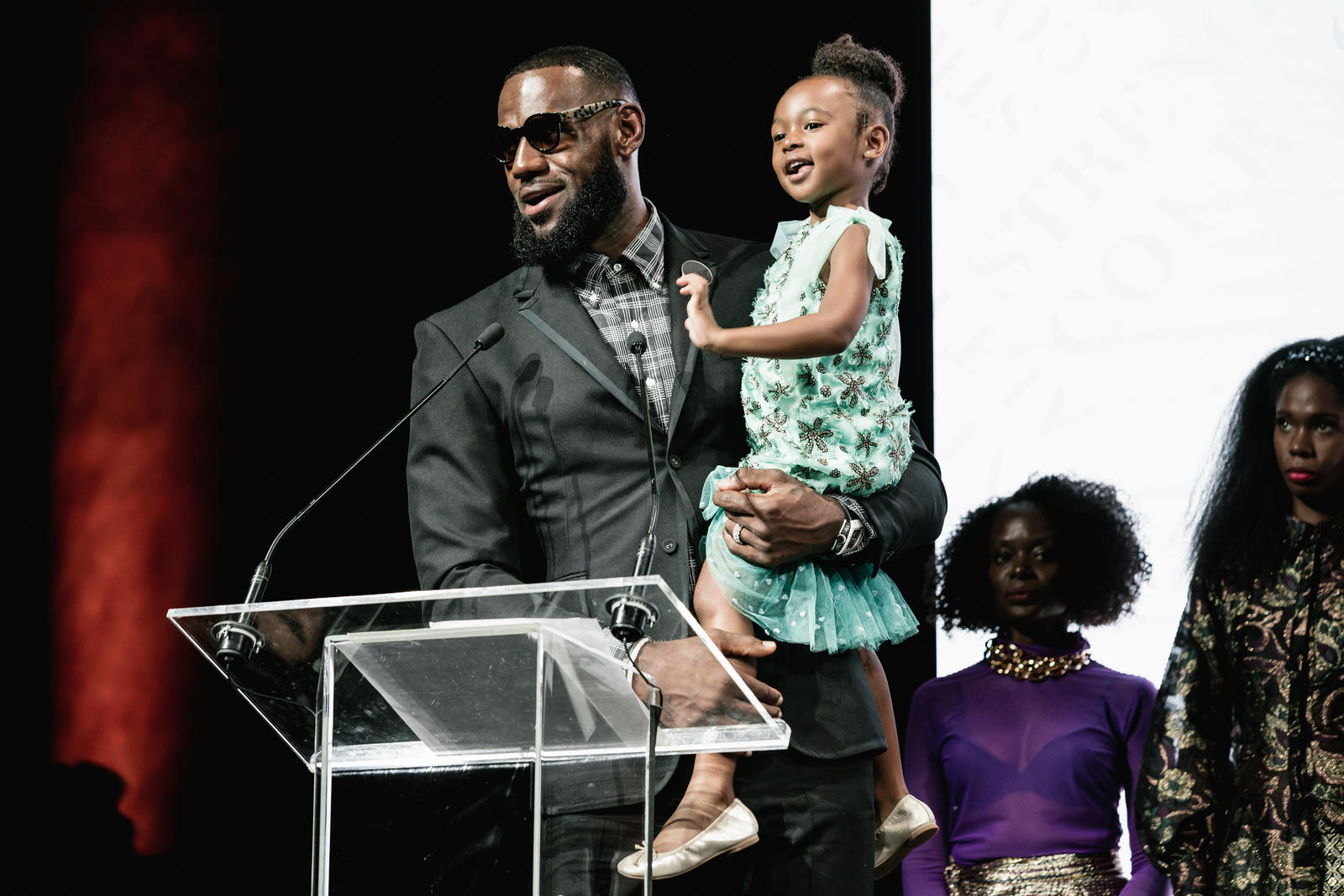 “The partnership with Nike came about because a great girlfriend, who I had met years ago, introduced me to [Nike’s team,]” Daniels told Black Enterprise. “Relationships are everything.” 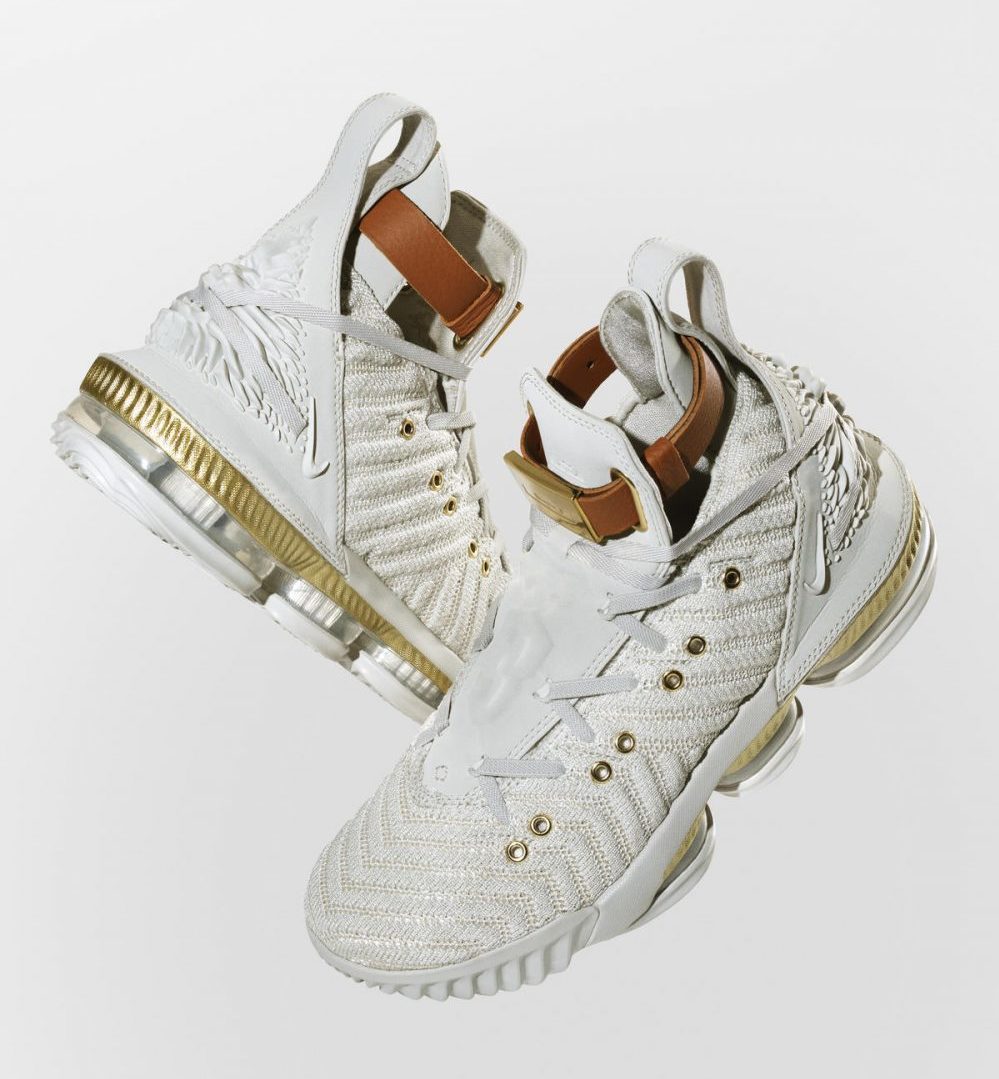 Daniels also praised James for using his influence to make positive community contributions. “He’s absolutely a style influencer,” she told BE. “And what I love is that he is using his influence and his platform to bring so many other people along for the ride.

James, a philanthropist and entrepreneur, also talked about the other ways he is using his powerful platform to make an impact beyond the court. “Less than a month ago, I was able to go back home and build a school,” he said at the gala, referencing his newly opened I Promise School in Akron, Ohio. “What I stand for and what I do just comes straight from my heart.”

“I Stand with Nike”

James closed his acceptance speech by reaffirming his alignment with Nike, which is experiencing backlash and a drop in stock due to its new marketing campaign featuring former NFL star Colin Kaepernick. “I stand with Nike all day, every day.”

“I stand with @Nike all day, everyday.”

In midst of the #BoycottNike movement, @KingJames reaffirmed his alignment with #Nike at the @HFRmovement annual style awards and fashion show.#Strongest #NYFW pic.twitter.com/g1x1lqhoor

The HFR x LeBron 16 will be released Sept. 7 exclusively on SNKRS in North America and on nike.com.

Editor’s Note: This story has been updated.