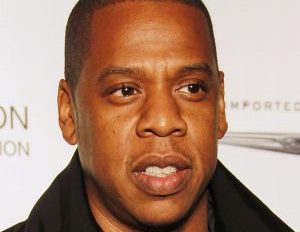 Jay-Z may be looking to make an investment in The Weinstein Company (TWC) in the midst of the controversy surrounding the company’s founder Harvey Weinstein, a powerful film producer accused of sexually harassing and assaulting scores of women throughout his three-decade career. 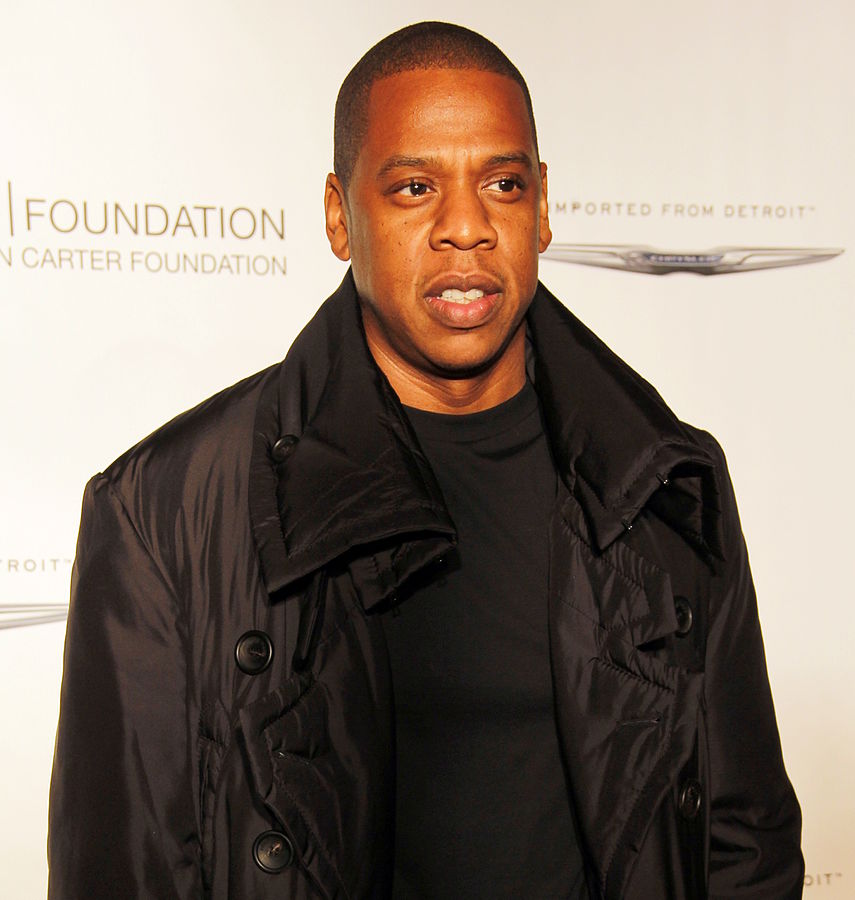 The New York Times reported last week that the Academy Award-winning producer made sexual advances at multiple women in Hollywood, including high-profile actresses like Gwyneth Paltrow, Angelina Jolie, and Ashley Judd. Some women who rejected his non-consensual advances said that, in turn, he used his clout to sabotage their career. Three women also accused him of rape.

As a result, on October 8, Weinstein was ousted from TWC, a mini-major film studio that he co-founded and co-chaired with his brother Bob. TMZ reports that Jay-Z is interested in purchasing Weinstein’s 23-percent stake in the production company.

In 2016, Jay-Z signed a two-year deal with TWC that includes a first-look deal at film and TV projects. The hip-hop mogul worked with Weinstein to produce Time: The Kalief Browder Story, a six-part documentary that premiered earlier this year. The rap star also has several upcoming projects in the works with TWC, including an adaptation of Lin-Manuel Miranda’s In the Heights; a miniseries about Trayvon Martin; a program exploring American race relations hosted by Jay-Z; and a biopic about comedy legend Richard Pryor.

According to TMZ, Jay-Z would partner with other investors to purchase the stake and he “wants his relationship with the company to continue and grow.”

Fox Business, however, reports that rumors of Jay-Z purchasing Weinstein’s stake are false, according to their sources.

In response to the allegations of sexual assault, Weinstein released an apology, telling the New York Times: “the way I’ve behaved with colleagues in the past has caused a lot of pain, and I sincerely apologize for it.” He added that he will take a sabbatical and is working with therapists to “deal with this issue head on.”