There was a time when the Chicago Defender was one of the largest newspapers in the world. At its height, it was also nationally recognized as the most influential black newspaper in the country. Today, however, the century-old paper is ending one era and embracing what’s ahead.

Officials at the Chicago Defender recently announced that it is ceasing its print operations and will move to a digital-only format. The legendary newspaper has been a premier news outlet in the African American community since its launch in 1905 by founder John Sengstacke Abbott. From reporting on the anti-lynching legislation to coverage of the first black president of the United States, the Chicago Defender has been on the front lines covering topics that matter most to its community. 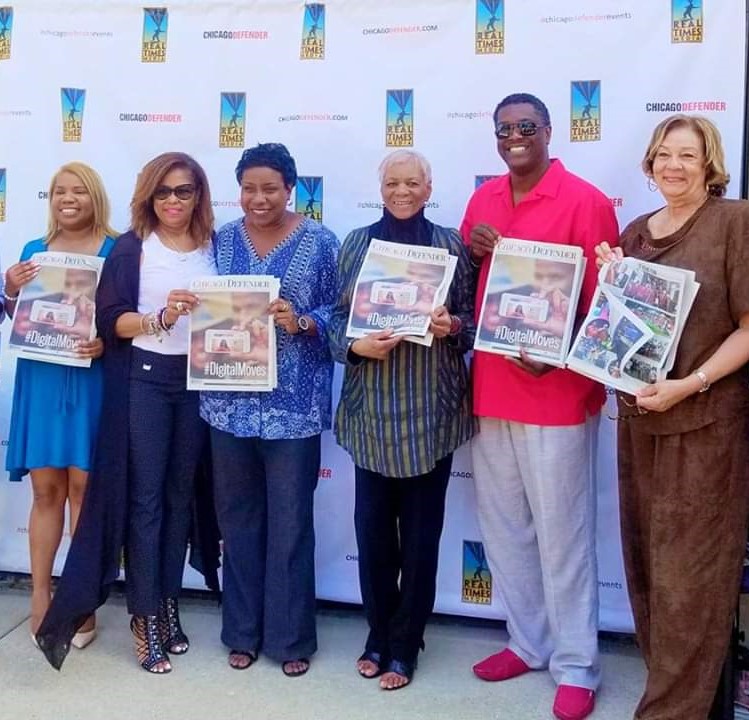 Leaders at the paper said it needs to evolve in order to cater to the needs of a new generation. As a result of the digital revolution, Chicago Defender believes that moving toward a web-focused strategy will help them better serve their audience.

“We understand that to some of our loyal readers, this rite of passage is a painful one. However, we are committed to preserving the legacy of the Chicago Defender and are excited to be making this bold step to ensure its vitality for the next 100 years,” said Hiram E. Jackson, CEO of Real Times Media, which owns the paper, in a statement. “We remain committed to being an iconic news organization, but we must double-down in the areas where we are seeing growth. Ceasing print operations allows us to do that. And readers of the Defender are now all over the city, reaching them online is a win-win for all of us.” 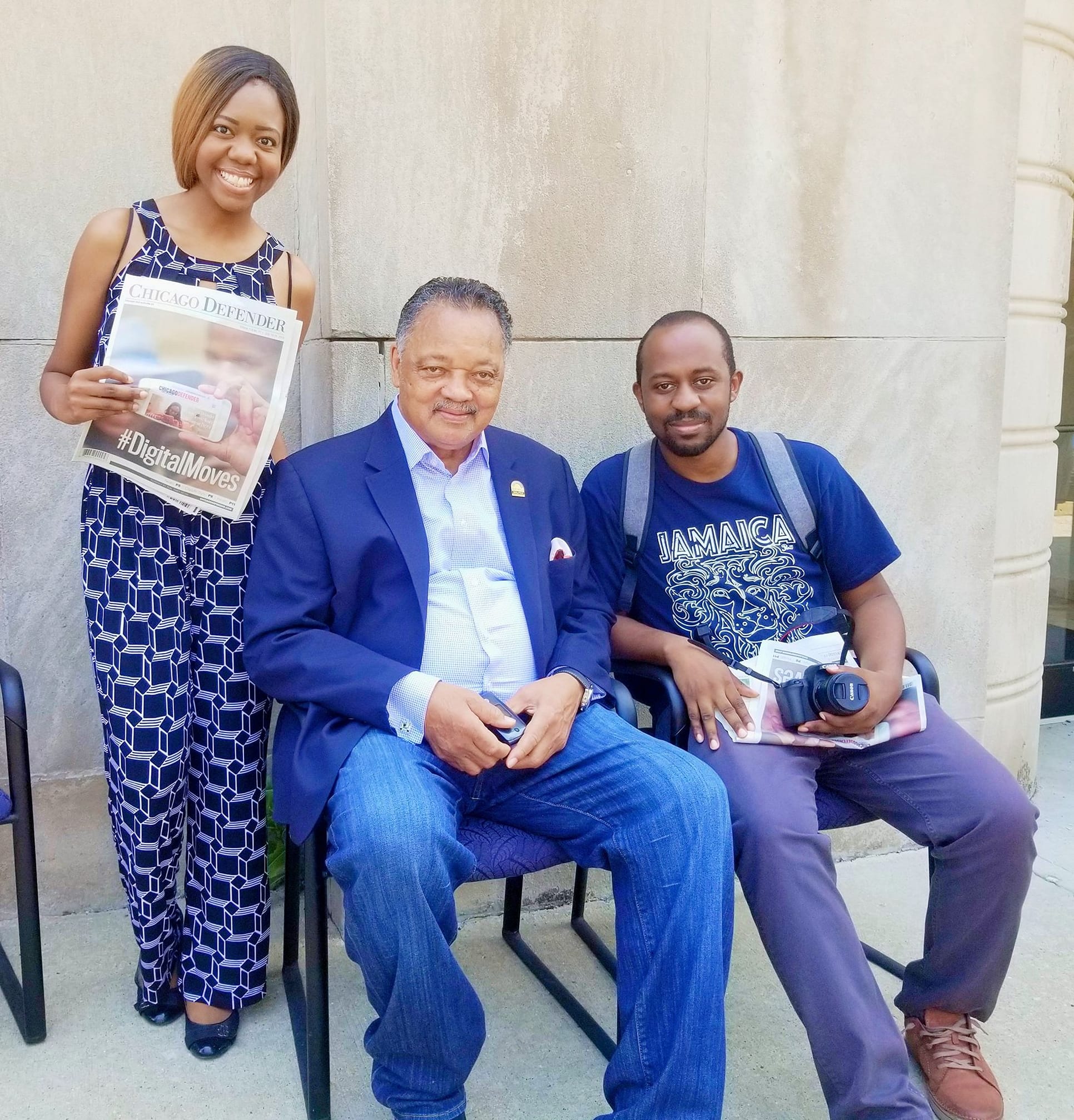 On July 10, the Defender printed its’ last commemorative final print edition and shared it with a group of influential leaders in Chicago during a press event. Notable speakers and attendees included public relations pioneer Midge Kimberly, president and CEO of Partnership Radio Abraham “Abe” Thompson, and Rev. Jesse Jackson, who shared stories about the paper’s origins and his time as a writer with the publication. 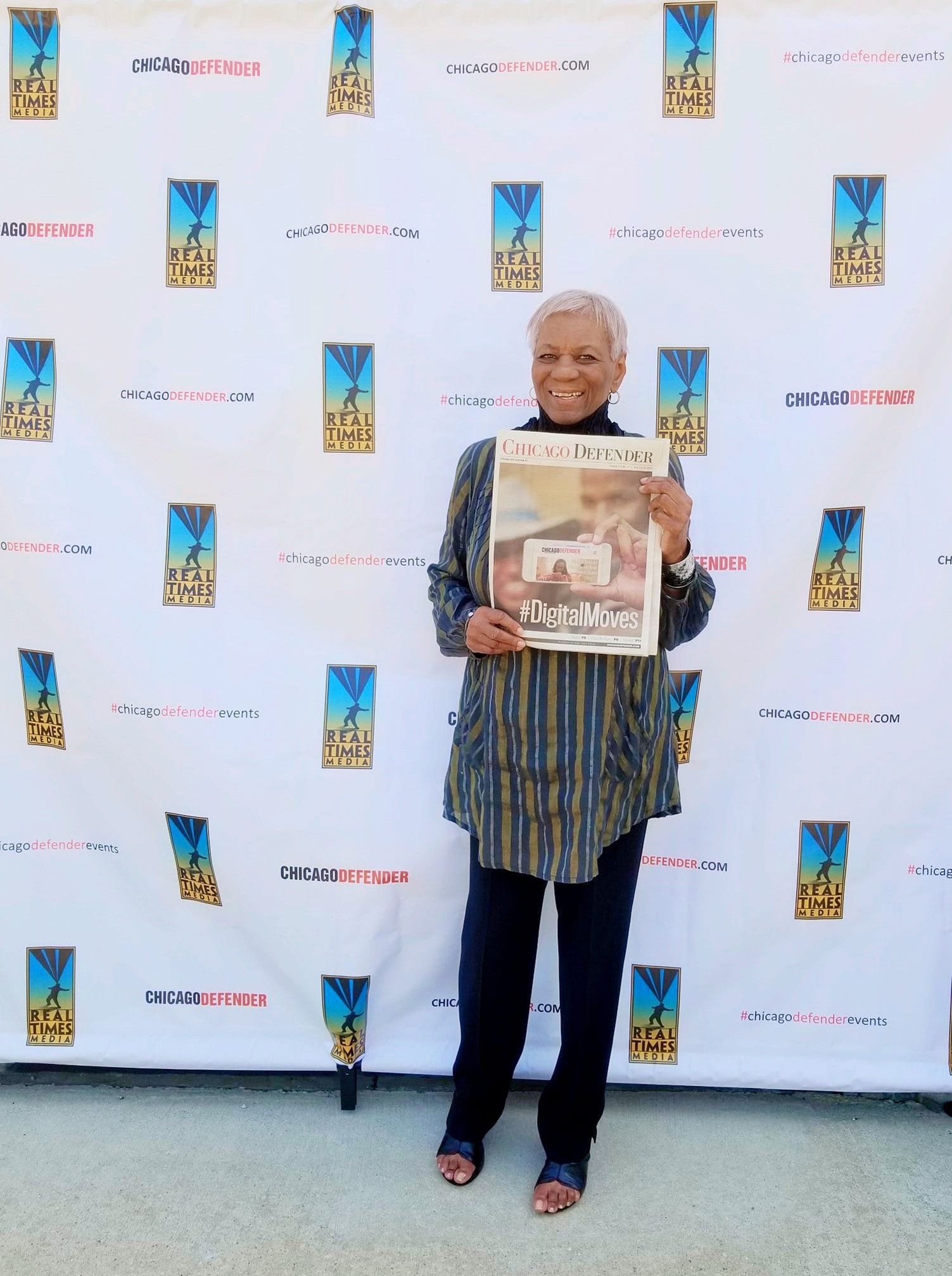 As a longtime reader, Kimberly says she has witnessed the evolution of the Chicago Defender since the 1980s and shared sentiments about the impact of this transition to digital-only. “The media landscape has shifted rapidly. I’ve been reading the Chicago Defender for decades and was always excited to pick up my copy of the newspaper. But I know the next generation has embraced news in a different way and I hope the Defender gets the support and direction they need to implement a robust strategy.”

She added that she hopes new readers will be just as impacted by the outlet’s coverage. “I want the next generation to experience the feelings of community, support, and empowerment that I felt when I read the paper.”