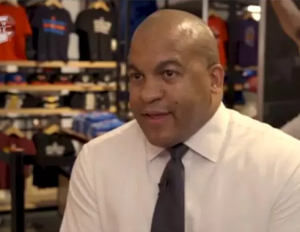 Last week, The Shadow League had the opportunity to speak with NBA G League President Malcolm Turner about all of the big things in store for the rapidly developing league, including Gatorade’s partnership, the growth in the number of teams, the relationship with the NBA, and global expansion. 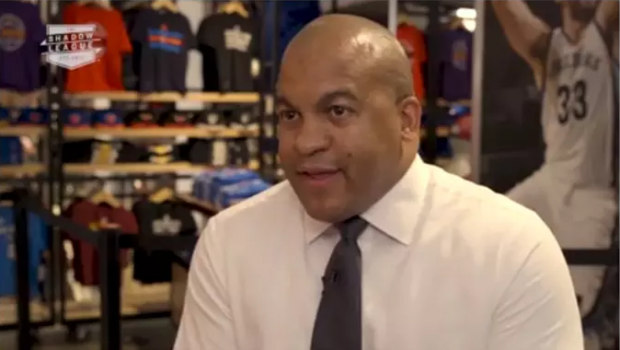 (Malcolm Turner, President of the G League. Image: Courtesy of The Shadow League)

As President, Malcolm Turner oversees the business and basketball operations for the NBA G League.

Under Turner’s leadership, the League experienced a dramatic and groundbreaking transformation to become the NBA G League in the first title partnership of its kind. Since assuming his current role in November 2014, the NBA G League has grown to a record 26 teams for the 2017-18 season, with continued expansion on the horizon as the League continues to fulfill its mission of having 30 teams.

Turner has big plans for the League and with the support of Gatorade, the NBA, and a growing fan base, the G League has a bright future ahead of it.

—Additional reporting by Ricardo A. Hazell