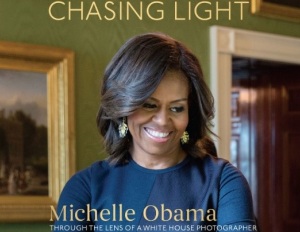 If you’re still longing for the days when Michelle Obama was our FLOTUS, you might want to spend some time with a new book of behind-the-scenes photographs of the former first lady. 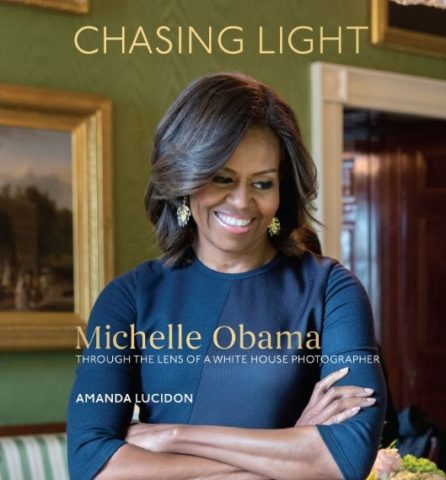 Chasing Light: Michelle Obama Through the Lens of a White House Photographer by Amanda Lucidon is a collection of 150 color photos, some of which have never been seen before. They include Obama’s appearance at Black Girls Rock, her last White House interview with Oprah Winfrey, and, of course, touching moments with Barack, Malia, and Sasha.

Lucidon, a former photojournalist, was an official White House photographer from 2013 to 2017, assigned primarily to cover the first lady. She was the only female photographer during her time in the Obama White House and one of just a few in the history of the position.

“Mrs. Obama is a source of light and inspiration in my life. She was a mentor to me and so many people around the world,” Lucidon said in a press release. “The work she has done with young people, especially girls and underserved youth, has helped me realize that I want to spend my life helping others reach their fullest potential.”

The book opens with reflections from Rep. John Lewis, actress Kerry Washington, and National Museum of African American History and Culture Director Lonnie Bunch. The photos are organized into chapters such as “The People’s House,” documenting events inside the White House, and “Reach Higher,” about the many initiatives that were part of Obama’s platform.

Photos of Obama hugging students, hosting the wives of foreign heads of state, and taking selfies with celebrities are accompanied by Lucidon’s personal remembrances of Obama and stories of FLOTUS’s impact on those she met.

Part of that impact extends to the author, who is donating a portion of the proceeds to Kennedy Center Turnaround Arts, a program started by Obama that uses arts education to improve struggling schools.