It has now been two weeks since Timothy Cunningham went missing from his Atlanta home.

Cunningham, 35, an epidemiologist with 16 years under his belt, was working on understanding health differences across demographics at the Center for Disease Control and Prevention. Standing at 5 feet 11 inches and 230 pounds with black hair and brown eyes, his friends and family say he is a smart, caring man with a methodical mindset and an outgoing personality. All of which makes his disappearance strange.

On Feb. 12, feeling ill, Cunningham left early to finish his work from home, authorities said. He has since been missing.


“Tim had been in communication with us extensively on Sunday [Feb. 11], and I pinpoint Sunday because there were some exchanges via phone as well as text that alerted me to be concerned about our son,” his father, Terrell Cunningham, told NBC News.

“We, as a family, were aware of some personal issues that were going on with Tim, and they were to be expected and they were joys as well as some lows when we share they were personal,” said Cunningham’s father.

Cunningham’s parents, however, do not believe that their son was behind his own disappearance.

“Having worked, having obtained an education, having had the commitment to his profession if one was to need a time out there’s a way to take a timeout without just disappearing,” the elder Cunningham said. “So I’ve said before, none of this is normal and none of this is natural for us as a family and I think leaving like this, leaving Bo and leaving his mother in this state of despair would not be something Tim would do intentionally.”

Cunningham had texted his mother at 5:21 a.m. on the day he disappeared.

Her phone was on silent.

“As a parent, you have indicators when things are just not right with your child, and that was the case,” she said. “I wish I had that opportunity to answer that text.”

His parents drove through the night from their home in Maryland on the 14th to find his phone, keys, wallet, car and his dog, nicknamed Mr. Bojangles Cunningham at his house. 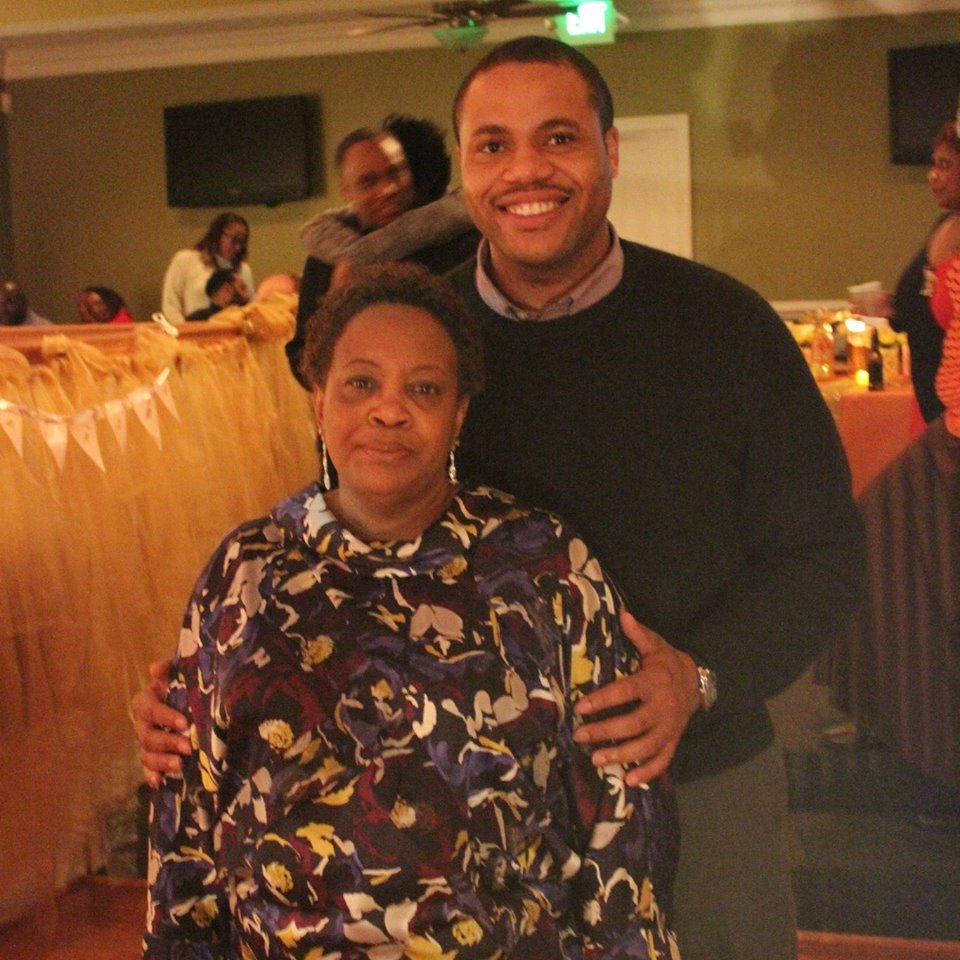 Cunningham’s family told 11Alive that he always kept in constant contact with them and talked to his sister nearly every day. She last heard from him around 7 a.m. on the day he vanished.

His disappearance has prompted a high-profile police search for Cunningham, who is highly regarded among his peers and in the community. He was supposed to take on one of Leadership Atlanta’s highest-level volunteer positions and had interviewed with Pat Upshaw-Monteith, CEO of the community leadership program.

“Everything seemed to be going very, very well for him—and then for him to disappear, it just doesn’t add up,” Upshaw-Monteith told CNN.

Cunningham is a commander working out of CDC’s Chamblee campus where he’s the team lead of the State Chronic Disease Epidemiology Assignee Program in the agency’s Division of Population Health. He graduated from Morehouse College and holds two degrees from Harvard University’s School of Public Health. He has been deployed to work on public health emergencies including Superstorm Sandy, the Ebola outbreak, and the Zika virus and has co-authored 28 publications on sleep deprivation, pulmonary disease with a special focus on how health issues affect minorities. He was named to the Atlanta Business Chronicles’ “40 under 40” list in 2017.

Joe Carlos, a college friend and neighbor of Cunningham, told NBC that they had bought tickets to attend a gala celebrating Morehouse College’s anniversary.

“Our last communication the week prior was about hanging out before and going down to the VIP reception and enjoying ourselves,” Carlos told NBC. “I can speak for myself and so many classmates that this is very, very shocking.”

Crime Stoppers of Greater Atlanta is offering a $10,000 reward for information leading to an arrest or indictment in the case, and the family said they’ve raised more than $20,000 as a reward for info that can help locate him.

Anyone with information on this case is asked to call 911.