Bruce and Cynthia Tucker built a successful business around one of the oldest and most fundamental components of soul food: chitterlings, or chitlins as they are more commonly called.

According to the Detroit Free Press, the Tuckers are the owners and operators of Gourmet Food Center in Detroit which specializes in hand-cleaned chitterlings.

Cynthia got the idea as she prepared to cook dinner for her family. “I was getting ready to have the family over for dinner, so I was going to be cleaning 40 pounds of chitlins, and while I was cleaning these chitlins I thought to myself, boy, this is a lot of work. I need to be getting paid for this,” she told The Detroit Free Press. 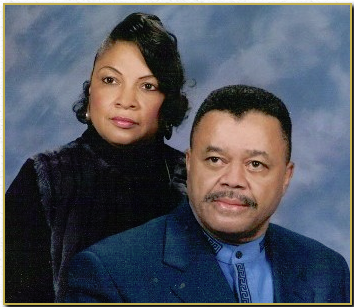 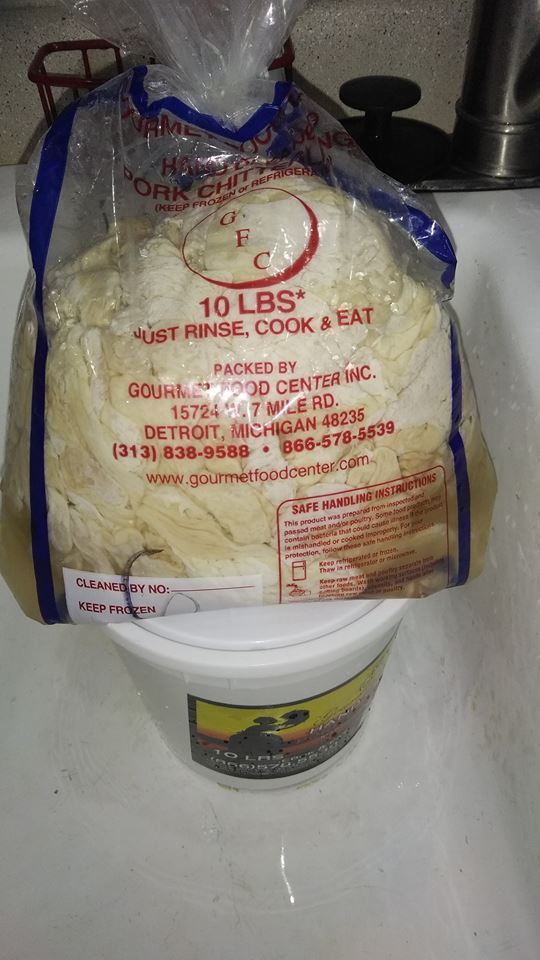 Chitterlings, which are pig intestines, are notoriously difficult to clean and are known for their rather pungent odor when cooked, even after cleaning. A true American staple, chitterlings were consumed by black people during slavery, although many cultures around the world eat the intestines and other internal organs of animals. What’s Cooking America provides some insightful history on chitterlings:

In colonial times, hogs were slaughtered in December, and hog maws or ears, pigs feet, and neck bones were given to the slaves. Until emancipation, African-American food choices were restricted by the dictates of their owners, and slave owners often fed their slaves little more than the scraps of animal meat that the owners deemed unacceptable for themselves. Because of the West African tradition of cooking all edible parts of plants and animals, these foods helped the slaves survive in the United States.

The site also states that the business has been in operation for 29 years. There are three locations on both the East and West sides of Detroit. The couple says they clean more than 100 tons of chitterlings a year, and that their facility is the “largest Hand Cleaned Chitlin Cleaning Facility in the United States.”

The store’s motto, as per the website, is, ‘We clean the s**t out of chitlins!”

In addition to the stores, the business offers online ordering where customers can purchase cleaned chitterlings, hog maws, honey-glazed ham, and other soul food staples.