DanceLogic, a unique S.T.E.A.M. program that combines dance and computer coding leading to the development of original choreography and performance, is continuing onto its second year. Girls ranging from the ages of 13 through 18 years participate in the program held at West Park Cultural Center in Philadelphia and learn the value of focus, dedication, and teamwork, as well as industry standard coding language.

Shanel Edwards, co-instructor of danceLogic, stated that “danceLogic is helping these girls have access to the arts realm and science world as possible career paths, it is allowing them to stretch their own boundaries of what success looks like for them.” 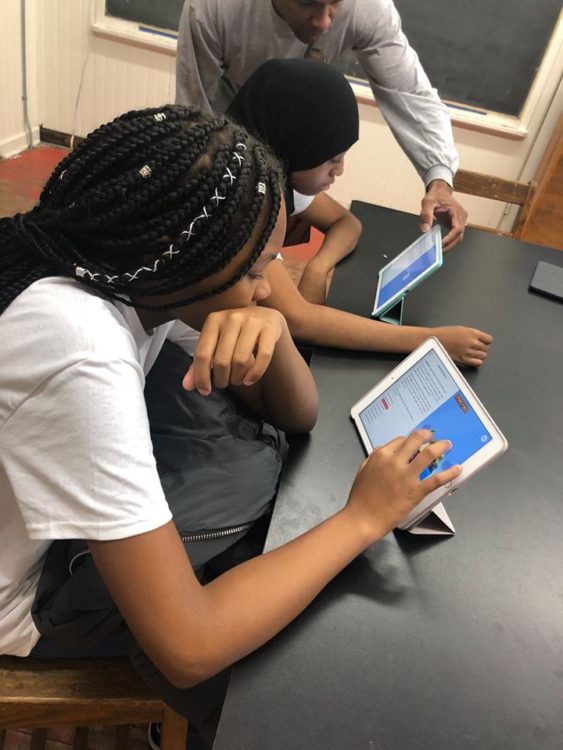 During the dance class, led by instructors Edwards of D2D The Company and Annie Fortenberry, a performer with Ballet 180, the girls learn dance skills and movement techniques. This is followed by an hour of learning industry standard coding language under the direction of coding instructor Franklyn Athias, senior vice president of Network and Communications Engineering at Comcast. “I’m helping the kids see that someone, just like them, was able to use Science and Technology to find a very successful career,” Athias expressed in a press release.

The girls use coding to create their own choreography. “The combinations of dance and logic have good synergies. Learning something like dance requires practice, just like coding,” said Athias. “The dance is more physical, but it requires the students to try, fail, and try again. Before long, the muscle memory kicks in and the student forgets how hard it was before. Coding is really the same thing. Learning the syntax of coding is not a natural thing. Repetition is what makes you become good at it. After learning the first programming language, the students can learn other programming languages because it becomes much easier.” 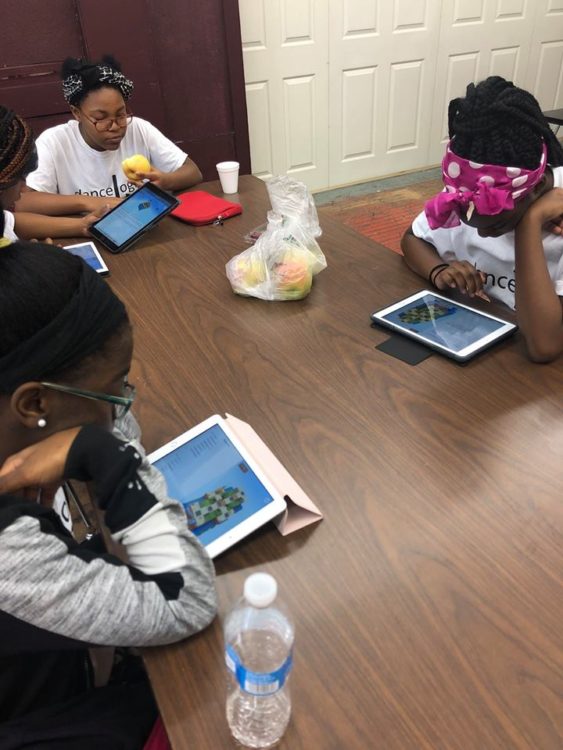 “My favorite thing about the program is that the students can explore leadership roles. By building their own choreography and supporting each other in coding class, they navigate creating and sharing those creations, as well as resolving conflict to make one cohesive dance. There’s a lot of beauty and bravery in that process,” stated Fortenberry.

The very first session of danceLogic culminated with the girls performing choreography and sharing what they learned through coding and how it has impacted their lives.