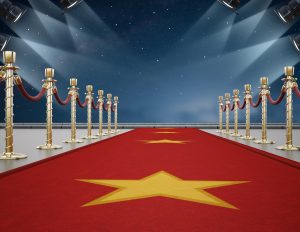 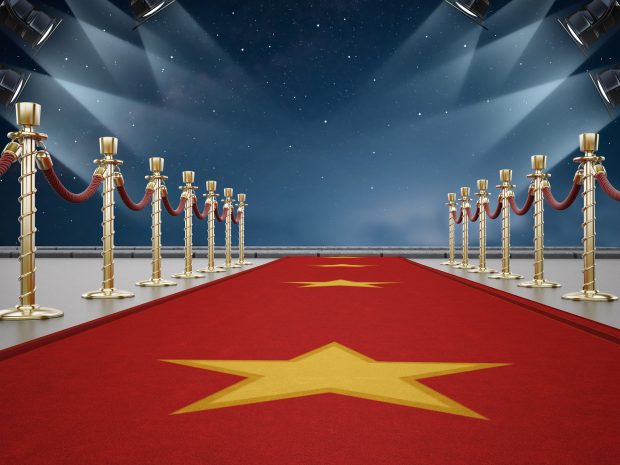 The summit featured a panel discussion on the 2017 Hollywood Diversity Report, the fourth in a series of annual reports to examine relationships between diversity and the bottom line in the entertainment industry. According to a press release, it considers the top 200 theatrical film releases in 2015 and 1,206 broadcast, cable, and digital platform television shows from the 2014-15 season in order to document the degree to which women and minorities are represented in front of and behind the camera.

“We will be focusing like a laser on the issues and encourage participation in the discussion because we know that from the boardroom to the control that diversity in media and telecommunications is vital,” said Clarke.

“Having us at the table is not just good for representation but it is good for business as well,” she added.

Media is a broad and expansive landscape of content that is delivered through many mediums including internet, TV, radio, and mobile devices. Marc H. Morial, National Urban League (NUL) president and CEO, discussed the importance of treating diversity for what it is—as a business proposition.

“Media is a form of educating, and a form of inspiring. But media is also an important huge money industry in America, and we cannot be hesitant to discuss the economic cost of this vast and growing industry,” said Morial.

He also pointed out, “It is important to recognize the strategies, efforts, and work that has been undertaken by many people to push the envelope when it comes to diversity and media in America today.”

Some takeaways on the state of diversity in entertainment from the summit and report:

– Minority actors landed 11.4% of the lead roles on broadcast scripted television, an increase of more than 3 percentage points over the previous year. Broadcast television shows such as Fox’s Empire and the CW’s Jane the Virgin,” whose casts are primarily people of color, more than doubled—from just 3.3% of all shows in 2013-14 to 8.9% in 2014-15.

– For the 2014-15 season, 3% of broadcast scripted shows had a majority of minority writers.

-Modest gains were recorded by women as leads in scripted broadcast and cable TV shows with increases of 2.4% in both categories.

– Women now account for 20.9% of show creators in scripted cable shows, an increase of 2.7 percentage points over the year prior.

– In the digital programming space, women also saw significant growth. Women were listed as creators of 20.4% of scripted shows on streaming services such as Netflix and Amazon. Shows such as Jill Soloway’s dramedy Transparent, helped this segment jump nearly 5 percentage points from 2013-14.