Based on the book by Angie Thomas, the new film The Hate U Give shares the perspective of a teenaged black girl torn between two worlds. The novel’s film adaption speaks to a wide range of audiences and experiences as it addresses the challenges of 16-year old Starr Carter. Starr’s problems cross boundaries and provide lessons that can be applied to our personal and professional lives as it relates to our diverse and often polarizing political environment. 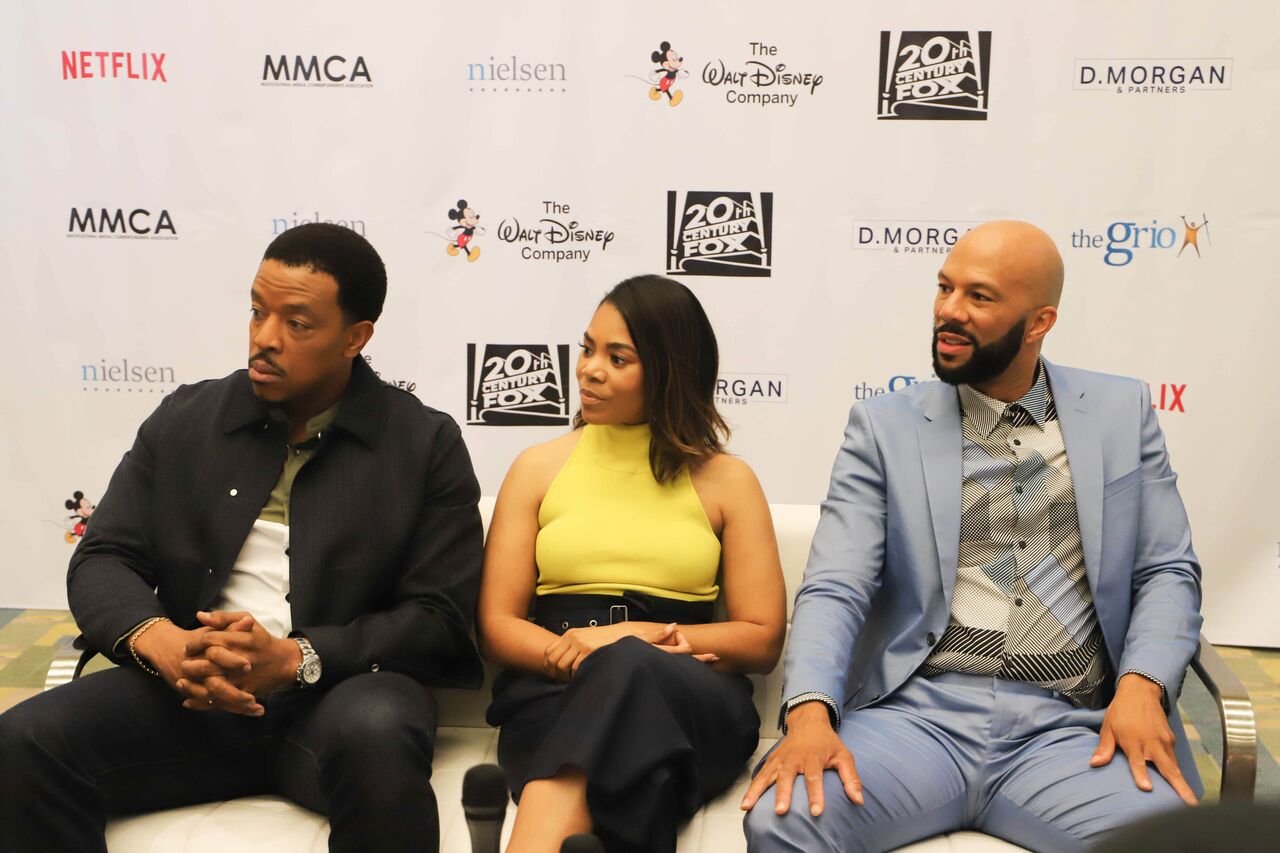 Code-Switching in The Hate U Give

Code-switching is the practice of switching between languages or dialects in conversation to suit the setting. Starr is continually switching between two worlds; the poor, predominantly black neighborhood where she lives and the wealthy, mostly white prep school she attends. The uneasy balance between these worlds is soon shattered when she witnesses the fatal shooting of her childhood best friend at the hands of a police officer. Facing pressure from all sides of the community, we witness Starr struggling with communication issues we often face in our daily work lives, as we determine the suitable language and vernacular to communicate with colleagues. Starr must find her voice and decide to stand up for what is right.

‘Covering’ and Other Themes

Covering is the act of downplaying or hiding certain aspects of yourself so as not to appear different. The Deloitte University Leadership Center for Inclusion report, Uncovering Talent, reveals that 61% of all employees “cover” their identities in some way by downplaying specific attributes, for fear of drawing unwanted attention or making others uncomfortable. Too often, covering does not provide the positive consequences we hope to achieve and is often detrimental to our self-esteem and performance. Taking cues from Starr, we understand covering is unhealthy and does not provide the results we hope for. Eventually, we remove the veil as the pressure to hide becomes unbearable and we show up as our authentic selves.

Starr encounters and manages blatant discrimination and negative treatment based on her race throughout the film. Many workplaces are plagued with discrimination and the lack of opportunities for people of color. In fact, the United States Equal Employment Opportunity Commission (EEOC) announced 84,254 workplace discrimination charges were filed with the agency nationwide in 2017. By recognizing a lack of diversity in the workplace, we can aim to ensure people of color are in decision-making roles with decision-making power. Hornsby said it best when he stated, “the diverse stories we are able to tell from a black perspective are stories that are from opportunities. We show that we can do the work. We show that we are capable. We show that we are talented. We just need to have an opportunity.” Providing opportunities is a step toward combatting discrimination.

There is not one character in The Hate U Give exempt from some level of trauma based on events in the film. In the same way, we are not exempt from the trauma we experience directly or indirectly in daily life. According to studies, 66% of the general population has been traumatized at some point. Eighty percent of workers feel stressed on the job, and approximately 1 million workers are absent each day due to stress. It is essential to be aware that the incidents that occur in The Hate U Give are not limited to the movies but that we are encountering people who have these experiences in our professional lives on a daily basis. Empathy and sensitivity to the experience of others are needed more than ever in our professional and personal lives.

When discussing The Hate U Give, Hall eloquently explained how images reflect who we are, how we are perceived, and how we are received in the world: “Those images shape how the world is shaped and affects us when we apply for jobs.” When asked about diversity and his role in the film, Common explained how art gives us more insight into life. “Every time I get a new character, I start to understand human beings more. That’s why I want to play characters that are not like me, and that do not think like I think,” he expressed. Being exposed to people, experiences, and places that are not like us or that are different from our everyday lives is the key to diversity. Common and the cast agreed that when it comes to diversity we have a long way to go, but it is important to acknowledge the growth and recognize there are people on the front lines who are moving forward and being leaders in the area of diversity.

The Hate U Give reminds us that it is not only about diversity of color and gender, but also diversity in thought. As art imitates life, we continue to recognize that people come from all walks of life and that we are not monolithic as a people.  As Hornby expressed, “There is no right or wrong, there is only truth.”  As business owners and professionals, we must join efforts with organizations like the MMCA to ignite and sustain a call to truth and action that results in a significant increase in diverse representation in all areas of industry. At the same time, we must be keenly aware of the effect the lack of diversity and other factors have on our health and our productivity. The Hate U Give is a powerful tool that can be used to continue the dialogue and to challenge misconceptions that prevent progress.

The Hate U Give is in select theaters on Oct. 5 and everywhere on Oct. 19.

The post Common, Regina Hall, and Russell Hornsby Share Lessons from ‘The Hate U Give’ appeared first on Black Enterprise.