With praise from ESPN’s The Undefeated and the Steve Harvey Show, the book garnered support from Academy Award-winning actor Denzel Washington, Samuel L. Jackson, as well as Academy Award-nominated filmmaker John Singleton—all of whom provided quotes for the book’s cover. To turn the book’s message into a movement, the book included a viral video featuring appearances by actor Vin Diesel, Michael Ealy, Blair Underwood, and Omari Hardwick to name a few. 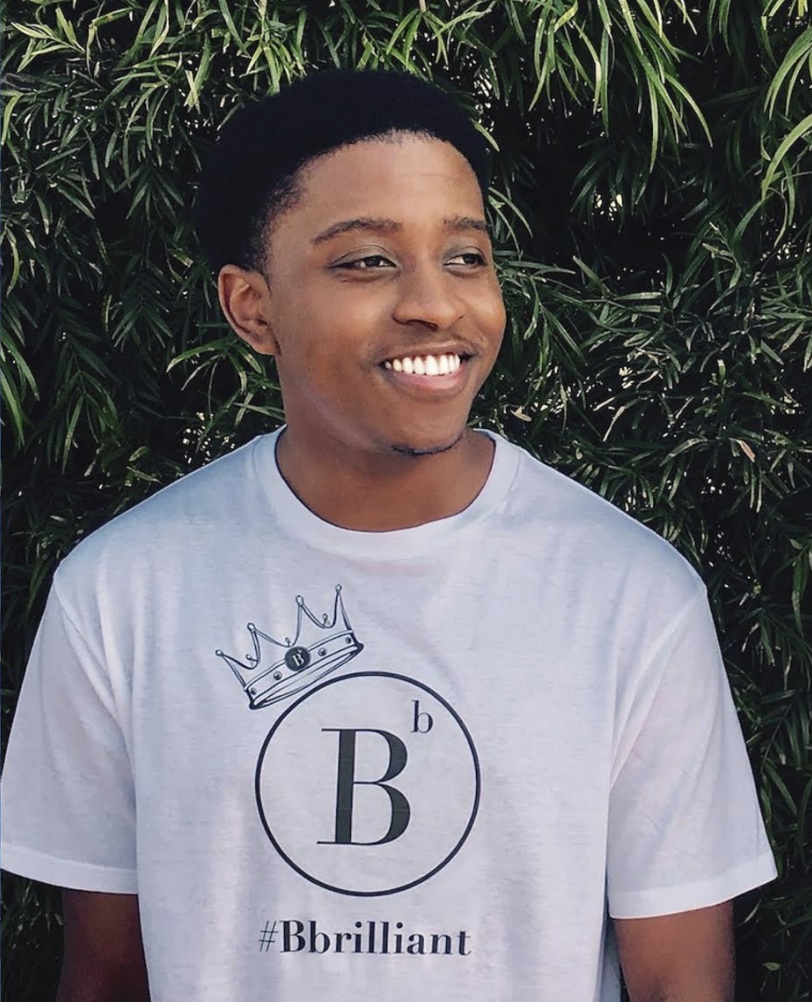 In the midst of Hudlin fielding network interest for the vibrant series, we caught up with Drummond to learn more about his commitment to positive representation for black boys as well as how he landed A-list celebrity support.

After noticing the scarcity of books with positive messages available for young black boys, how long did it take you to turn your ideas into a book series?

This book series process took over a year. I wrote during my spare time after school hours for college. I had to make sacrifices. I had to replace partying with friends with staying indoors and writing as well as balancing class and studying schedule so I was able to complete the writing in two months’ time. My family company, Dreamtitle Publishing contacted illustrator Brian McGee and he was all aboard for the illustrations.

The creative phase was the easy part, while the business phase was a learning experience for me. It’s a three-tier process: developing, creating, and marketing. And it’s a lot to each step. I was thankful to have a creative and business-savvy mom, Betty K. Bynum, to mentor me through the process.

How did you gain support from A-list celebrities such as Denzel Washington?

Celebrities in the industry who have an entrepreneurial mindset really understood the purpose of my book I’m a Brilliant Little Black Boy! They felt the message of the book and gravitated toward it. Being born into black Hollywood was a blessing that comes with many perks. Long before I was a writer, my father, Warren Drummond, brought me over to John Singleton’s house to hang out with him and his son. Our families always had a genuine bond, so John was all for it when he heard about the book series. I met Denzel Washington and Samuel L. Jackson during my childhood on projects my parents worked with them on. I always looked up to them as hardworking black actors. My dad mentioned the book to Denzel while working together on Fences, and he and his wife Pauletta gave us support!  I mean, that’s like getting Barack AND Michelle!

You wrote the show bible for Brilliant Boys! along with the 13-episode summaries in tandem with your dad—celebrated film & TV storyboard artist Warren Drummond. What key messages would you like young boys to take away from your book as well as the animated series?

First, giving credit to my mom, Betty as a producer on this project for having the initial original idea and pushing us forward to create a series based on this book—a lot of inspiration came from Reginald Hudlin’s past and current works. Bebe’s Kids was a well-written and produced show and the same goes for the Proud Family.  The Boondocks is probably one of my favorite animations of all time, and his work on the Black Panther graphic novel series is some pretty epic stuff. My children’s book focused on one character and his friends were his “boys” for the most part. So the goal now for the Brilliant Boys animation is to focus on a whole group of fun kids with a bit of parental-shouldering in a format similar to those works I just mentioned. Many black children out there come from single-parent households, no parents, and many other frustrating circumstances. I want this show to be fun for them as something they can turn on to see themselves in a fun positive way doing things that they may be thinking of doing or things they can get inspired to do, or just seeing kids that look like them and their friends or family. But still providing simple and clear stories kids can relate to. Just some real fun with jokes and stories—and I learned that from Reggie Hudlin!