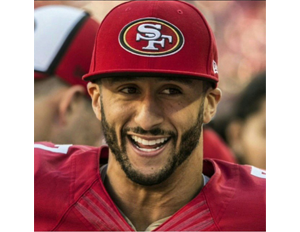 Anybody who knows anything about professional football knows that it makes no sense for free agent quarterback Colin Kaepernick to be unemployed by the National Football League. For me, it’s personal; his being blackballed by league owners may end my 50-year love affair with the sport, at least on the professional level. 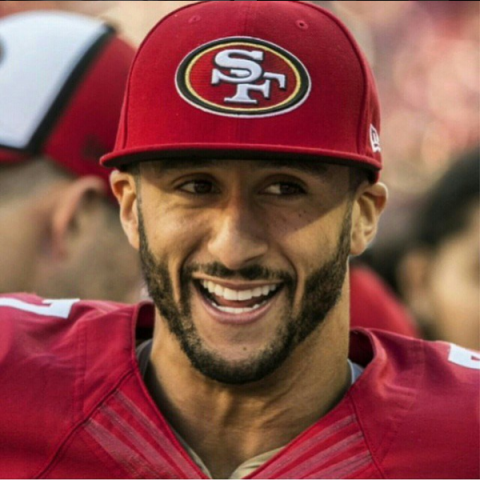 I’ve been in love with the NFL since I was an 8-year-old with my first electric football set. (Google it.) My team: the New York Football Giants, of course.

But over the past five years, it seems the NFL is doing everything it can to drive me away, ranging from turning blind eyes to domestic violence (until the infamous Ray Rice videos forced the league and its owners to deal with it), to covering up and avoiding accountability for brain injuries to its players (again, until forced to deal with it, including by a pattern of players committing suicide).

Now, the blackballing of Colin Kaepernick because of the way he chose to bring attention to racial injustice (including the repeated killings of unarmed black people in encounters with law enforcement officers paid and ostensibly trained to protect us) might be the last straw for me. Kaepernick is still good enough to start on at least a half-dozen NFL teams, and qualified to play backup (and certainly third-string) on most of them. 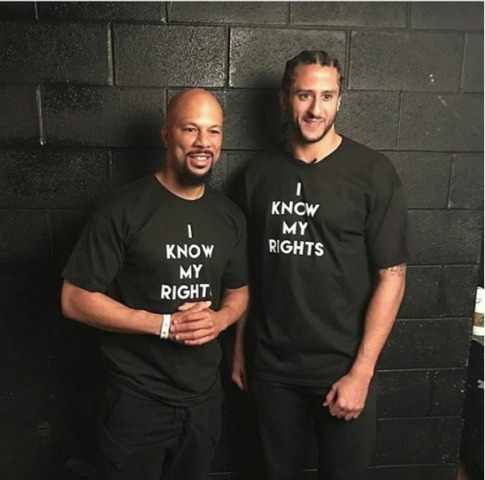 Americans have a right to peaceful protest, period. And positive change in America has never happened without such protest, certainly not for African Americans. All-Pro NFL defensive back Richard Sherman is absolutely right; Kaepernick’s being unemployed as an NFL quarterback has nothing to do with football, and everything to do with “boy, stay in your place” justice. Worse, in the minds of too many people, black athletes are paid to stay in their place, and can expect to be deprived of their livelihood if they don’t.

The NFL gives opportunities to former and alleged criminals as a matter of routine, to say nothing of the questionable morals and character they tolerate in players, coaches, and other NFL personnel. (By the way, Michael Vick: Have a seat. Please.) Kaepernick’s protest is neither illegal nor immoral, nor has his character ever been called into question. The hypocrisy is mind-boggling.

This is not about standing in solidarity with Kaepernick on the issue of racial injustice and the disastrous and repeated misuse of deadly force by law enforcement, though I agree with his stance. For me, it’s about the right of every American to peacefully protest without the threat of being stripped of his or her livelihood, regardless of race, whether I agree or not.

After a love-affair spanning nearly 50-years, I am seriously considering a breakup with the National Football League (with the exception of watching classic NFL Films footage, which is more about art appreciation than sport). At the very least, I may forego watching any NFL games until Kaepernick is added to the roster of an NFL team.