Yoruba Richen, an award-winning documentary filmmaker has a new documentary out that tells the true story about black people and the infamous Green Book motorist handbook.

Richen is the writer and director of The Green Book: Guide to Freedom. It tells the story behind the infamous ‘Green Book’ that African Americans used as a guide to travel safely throughout the Jim Crow-era South.

According to a press release about the film:

“The film tells the story of the rise the African American middle class in Detroit, journeys to the oasis of Idlewild (a vacation community in western Michigan where blacks were able to retreat to their “Black Eden” in peace) and the iconic A. G. Gaston Motel in Birmingham, Alabama—a pivotal location in the civil rights movement. The story of The Green Book embodies a quintessential American contradiction—while its creation speaks to the horrors of racial injustices in our past, its success shows the resolve of African Americans to thrive in a world that seemed to root for their failure by means of discrimination, violence and ignominy.”

In an interview with Black Enterprise, Richen discussed her motivation to create the film.

When did you start work on the Smithsonian Channel documentary?
I was approached about the film in the summer of 2017 by the production company Impossible Factual who had the idea to do a documentary surrounding the Green Book. I didn’t know about the Green Book at first but was immediately interested and intrigued to get involved once I learned more about it. It was a story that hadn’t been told before with the opportunity to explore so many themes and storylines within the black experience.

What was your primary motivation to get involved?
I’m a filmmaker who’s interested in exploring complexity and uncovering stories that haven’t been told. The Green Book was such an interesting and important part of our history and a deeper dive into its creation and background hadn’t been told before. As we were filming, even more themes emerged and I was excited to see how that shaped and developed the final documentary you’ll see on the Smithsonian Channel. 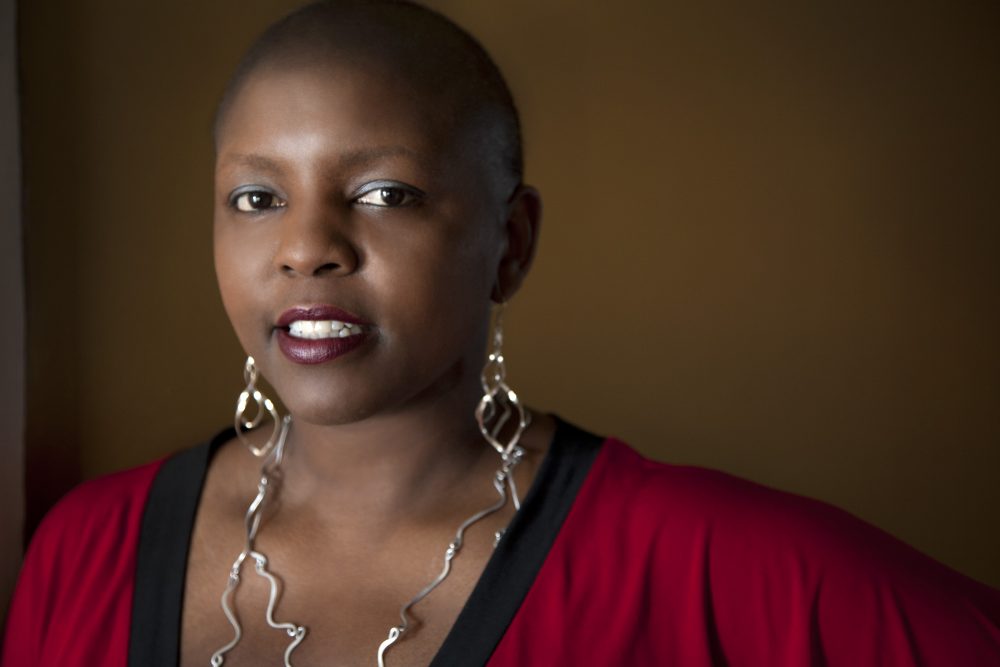 What are two major things that you think people will learn from watching?
Viewers will learn about the importance of the automobile to the African American community and how it was both similar and different to white Americans. The automotive industry played a pivotal role in creating jobs for African Americans and attracting them to settle down in various states throughout the U.S. The automobile also symbolized the quest for freedom and mobility, which it did also for the African American community, but they also had specific challenges to obtain those things. The Green Book was also not used to navigate potential threats of violence but provided a tool to find vacations and recreation spots which African Americans have been seeking and creating forever now.

The Green Book has been the focus of much attention since the release of the Green Book Hollywood movie. The movie tells the story of musician Don Shirley and his white chauffeur and later actor, Frank Anthony “Tony Lip” Vallelonga as they travel through the Southern United States for an eight-week concert tour Shirley is scheduled to play. Vallelonga, who is from New York, is given a copy of the Green Book, a guide that actually existed, that instructed African American travelers on where to find safe havens throughout the deeply-segregated ’60s South. It is based on a real-life story. The movie is a contender for several Academy Awards this year, including Best Picture, Best Actor for star Viggo Mortenson, and Best Supporting Actor for co-star Mahershala Ali.

The relatives of Don Shirley have since come out blasting the Hollywood movie version for what they call its lies about the relationship between Shirley and Vallelonga.