Over the past few weeks, Black Panther has been all the rage, but let’s talk about what it has done for the city of Oakland. During the actual release, the Oakland A’s sponsored a screening that was showcased to 200 Oakland youth who otherwise may not have had the opportunity to view it. These organizations included East Oakland Youth Development Center, Boys and Girls Club of Oakland, YMCA of the East Bay, and Oakland Unified School District’s African American Male Achievement students. 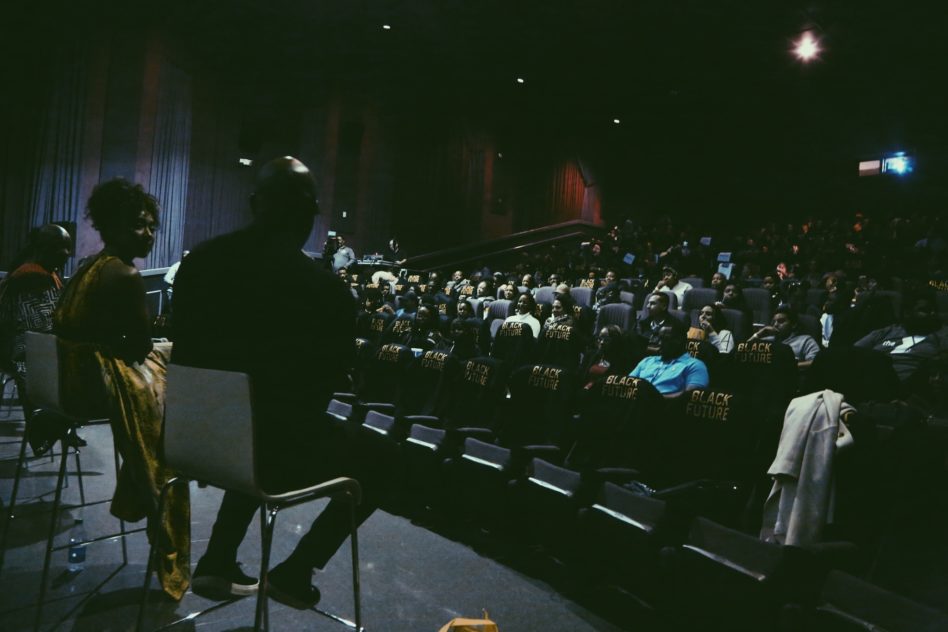 Before the film, there was a panel discussion moderated by the Oakland A’s Vice President of External Affairs Taj Tashombe with participants that included Jason Mayden, co-founder of Super Heroic; Elisha Greenwell, founder of Black Joy Parade; Ashara Ekundayo, co-founder and chief creative officer at Impact Hub Oakland; myself; and Devin Lars, CEO and founder of Kurieo Media, and believe me, some gems were dropped.

“Our children are watching. If we walk out of here and shrink, they are going to learn to shrink so we can’t teach them to shirk anymore,” said Mayden. “I think we need to support each other. It’s really easy to say be black every day, go to work black every day. That’s really hard when no one else is black. All it takes is one other black person in your work to be like, you’re good,” said Greenwall.

This screening brought out Oakland A’s legends Rickey Henderson and Vida Blue and local elected officials, small business owners, and the local community, putting them all under one roof, something that the city hasn’t seen in a long time. 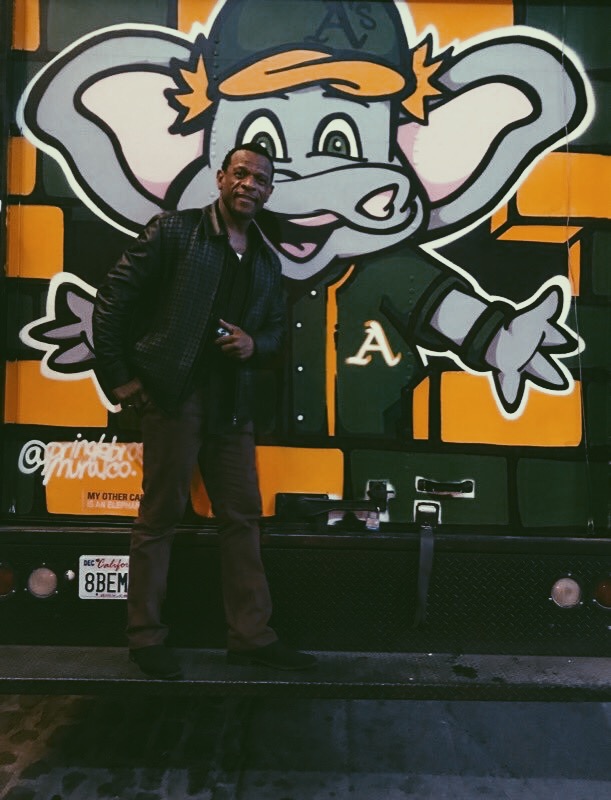 Beyond that, Disney is giving back to the community. According to a recent post, in light of the extreme success from Black Panther, Disney has decided to donate $1 million to expand STEM programs in Oakland, along with 11 other areas, including Harlem, Chicago, New Orleans, Washington, D.C., and others.

And, of course, we can’t forget the representation in the film itself. Yes, Ryan Coogler! You put on for the town.