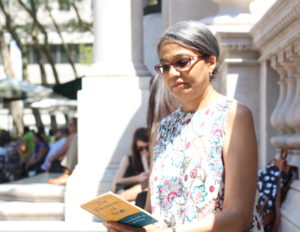 In recognition of our very first Black Men XCEL Summit, celebrating the best of black male achievement, the Black Enterprise staff is sharing their stories of the men who’ve had an extraordinary impact in their own lives… 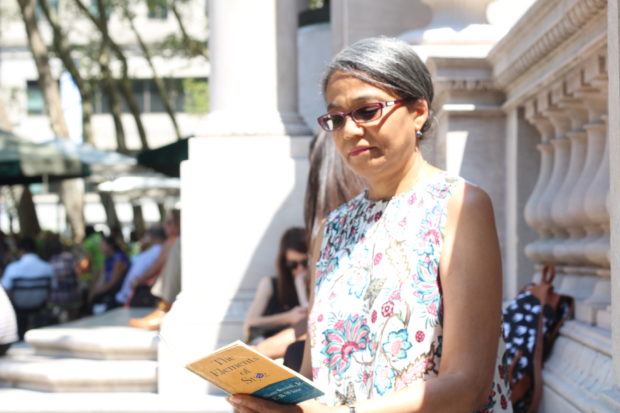 Who is the man in your life who’s inspired you to excel?

Besides my father, that would be my Uncle Herby, my father’s oldest brother and also my godfather. He was a brilliant man who earned a Ph.D. in psychology in the ’70s and taught at Fairleigh Dickinson University. He was and is the most intellectual man I’ve ever known. To this day he is the person I measure other smart, accomplished people against, and no one else has matched my Uncle Herby. I don’t think that’s just my hero worship of him either; he was truly a thoughtful and humane and deeply intellectual man. He was a man who read to his children and who took a genuine interest in his younger siblings (he was the oldest of five) and their families. He continues to be very much a kind of lodestar for me. If he were alive today, he’d be 97.

How would you describe the impact he’s had on you?

Uncle Herb was a Quaker—one of the few black Quakers. Because of his influence I chose a Quaker (though nonsectarian) college, Earlham College in Indiana. He had always given me “permission” to be myself in a way that I didn’t experience in my own home (although I did grow up in a loving home). For example, I am naturally somewhat shy and although I love to sing I rarely sing in front of others. But I remember once Uncle Herby asking me to sing a short chorus in front of him, my aunt, and two cousins, his sons—and I did. It just seemed OK to do—there wasn’t any space for silly bashfulness. I don’t know why, but he had that effect on me. He was also a proud black man but had friends of all races. I’ve tried to emulate that in my own life.

What’s the biggest lesson he taught you?

First, fearlessness. He set an example of bold, authentic living by pursuing a terminal degree and also a rich avocational life. For example, he swam regularly and also took art and sculpture classes. He sculpted a bust of his father, my grandfather, whom we all called Pop, that my father still has today. He lived a vibrant, creative life that I found inspiring. Second, he taught me not to set artificial limits around myself, but to be open to people and experiences—to vigorous living. Third, to care about others. All my uncles were great, but he was the only one who took a sustained interest in my well-being and who included me in the activities of his own family.

What are you doing to make him proud?

Not enough! His own sons graduated from Harvard and are now medical doctors—I’m piddling along as an education editor. But seriously, I think what would make him proudest would be for me to be my authentic self, to be courageous (still working on that one), and to continue pursuing the things that delight and thrill me. I also think that when I look out for my nieces, nephews, and their children, I’m following his example.

Register now for the Black Men XCEL Summit and
join us for a celebration of black men!