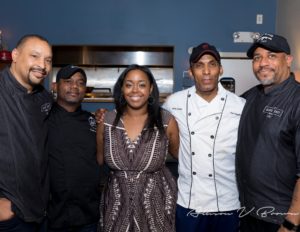 The Black Chef Series kickoff event took place in Harlem on July 24th . The exclusive event showcases the talent and culinary creations of African American chefs and has been held annually for the past three years. Black Enterprise’s Executive Managing Editor Alisa Gumbs served as host. 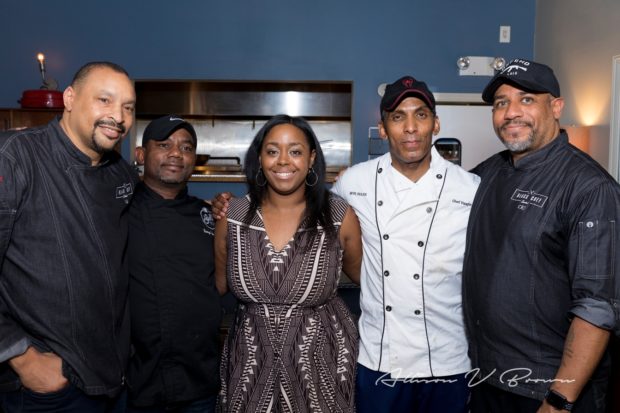 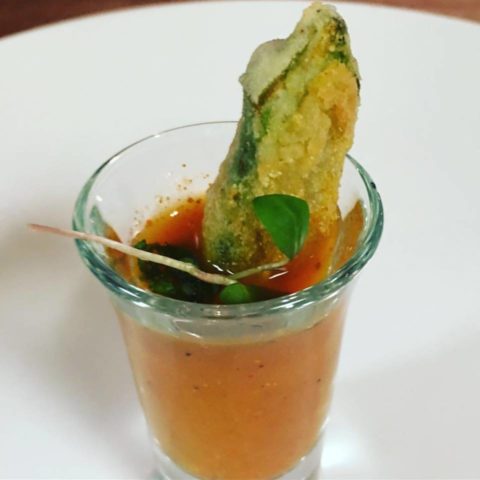 (A Fried Okra Cocktail, served at the event. Image: BlackChefSeries/Facebook)

Vaughn Moore, the executive chef and owner of Mere Violas: 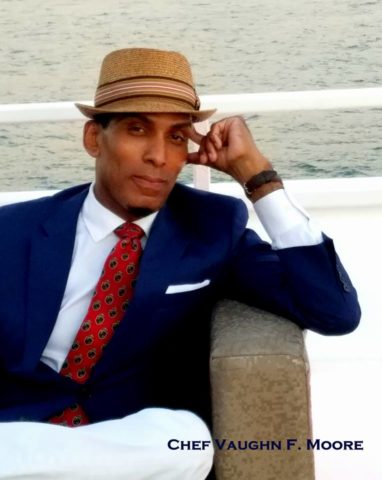 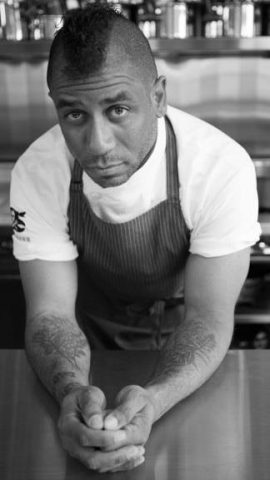 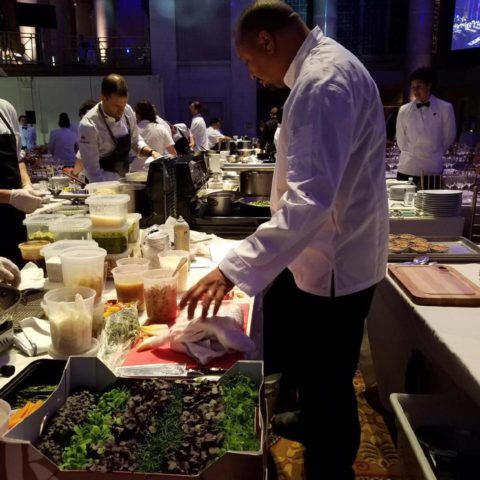 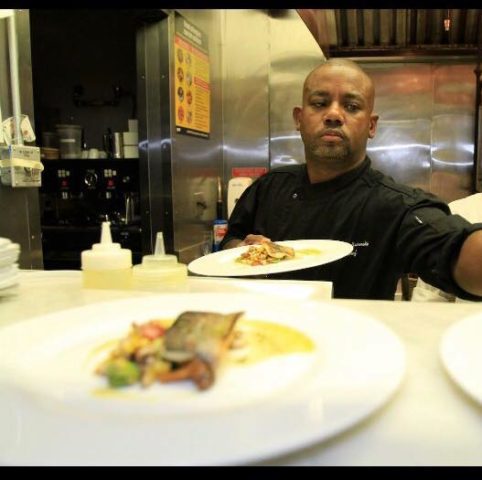 Knowling and Jackson, along with chefs Maxcel Hardy and Alize Beal founded the Black Chef Series. In 2015, co-founder Beal said about the event, “Our guests can expect to indulge in delicious food, great people, and amazing wine.  You will have the opportunity to meet and converse with influential professionals during the communal style dining experience. You get to build business and personal networks, so bring a lot of business cards.”

Black-owned Harlem Brewing Company served as the official brew and cider partner. Cutlery was provided by another black-owned business, iFork, which makes an innovative fork that never touches the table’s surface for a more hygienic dining experience.

The nonprofit partner of the Black Chef Series is The Black Man Can—an organization forced on celebrating, educating, and inspiring boys and men of color.

Additionally, a percentage of the evening’s proceeds from ticket sales went to various charities as per the event’s website.