Ty Hunter is one of the most humble and fashionable souls in the game. Although many associate him with being the two-decades-long stylist for Beyoncé, he is also a motivational speaker, soon-to-be author, a loving father and son, and just all-around awesome human being.

I had many ‘aha moments’ during my recent podcast interview with Hunter and identified four key pillars that have assisted with his massive success and longevity in the game. 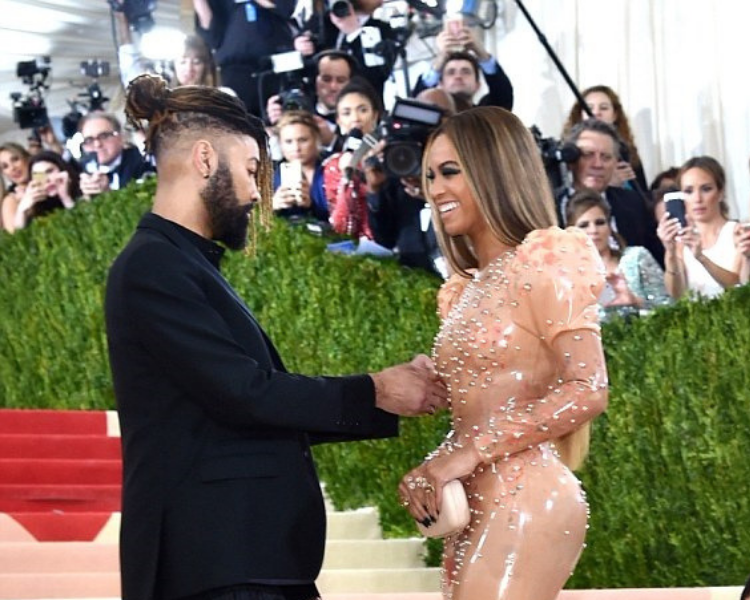 1. Shake Things Up in a Major Way

We know by now that we must be OK with the idea of getting uncomfortable in order to succeed. Ty Hunter teaches us that positive change usually comes as a result of shaking things up in a major way. He shook up his life and left his medical field career behind in Austin, Texas, and headed to Houston. In Houston, he worked at a clothing store by the name of Booyaka where he did window dressings and displays and later worked at Guess and Bebe. During this time, he met and began building relationships with “Ms. Tina” (Beyoncé’s mom, Tina Lawson) and “the girls” (Destiny’s Child) who often came into the stores.

After Destiny’s Child’s Independent Women dropped, Tina Knowles told him she will get him out of that store one day. While he didn’t quite believe her at the time, three weeks later she called him on his day off from work and was given the opportunity to work on the Survivor music video. “The rest, as they say, is history,” Hunter recalls.

2. Step Out on Faith with Confidence

Ty Hunter is a go-getter who was never intimidated by big names. Because of this, he often confidently steps out on faith.

“I always knew that I wanted more and I wanted something different from the norm. I’ve always just stepped out on faith. I just feel like once you have a vision or a dream, you just gotta go for it… I don’t believe in being one of those people [who say] ‘I wish I coulda,’ shoulda.’ I try to keep those out of my vocabulary. I just go for it…People tend to get in a room and feel like they don’t belong. I belong in any room God puts me in,” Hunter affirms. 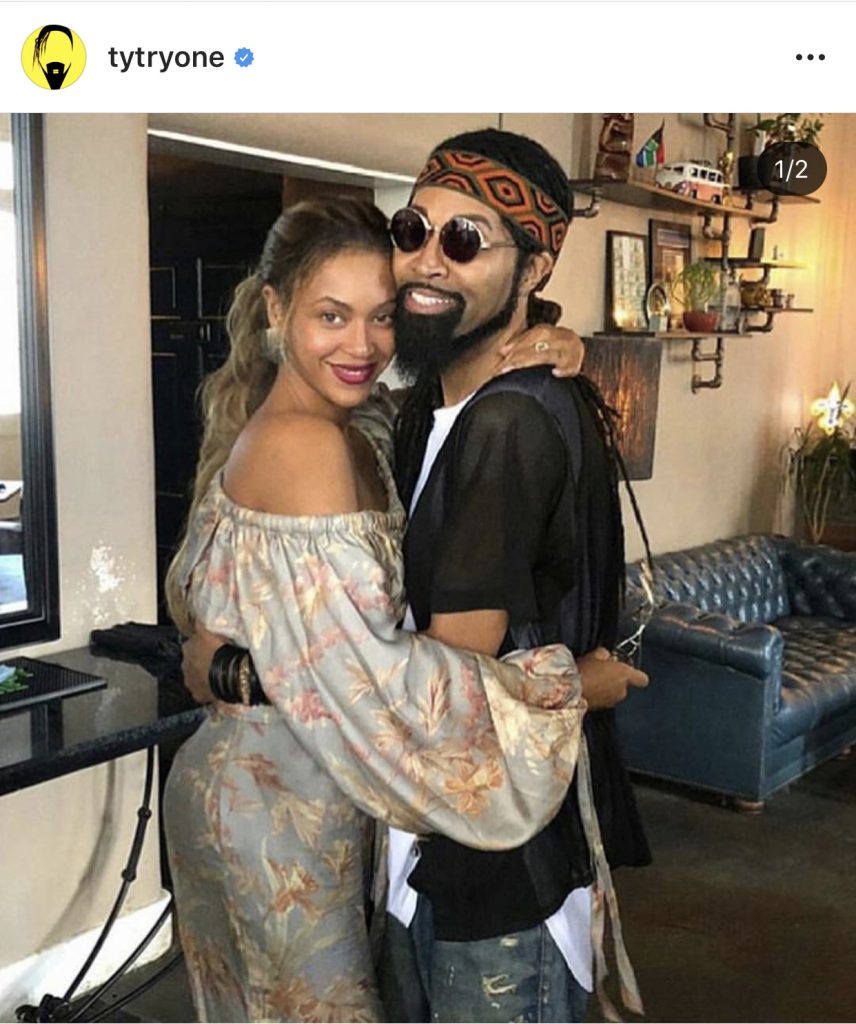 3. Roll with The Punches

Hunter has had his moments of despair and openly shares his struggles with depression. He makes it clear, however, that he refuses to stay there for too long.

“It’s OK to have a down time and depression. You can have that moment where you order pizza, have ice-cream in the bed, and are crying. You’re supposed to, we’re human,” he said.

When going through a tough time, however, he writes himself a message to ‘snap out of it’ and posts it on his bathroom mirror as a reminder that he has given himself the time needed and it’s time to roll with the punches and get back up.

“It’s OK to have a bad day but make sure you put an expiration on that bad day,” he urges.

Another thing that he finds works well for him and his friends during sad moments is to call a photographer friend for a photoshoot. He simply picks out clothes, prepares them on a rack, and heads out to shoot.

He believes that you can have everything in the world you think you want, but until you learn to live with and love yourself, none of those things will be enough. You must know who you are and what you enjoy doing, then make sure you go out and do those things.

Some may call Ty Hunter “lucky,” but he attributes his blessings to simply being a good person. He has not allowed his success to change his caring nature, “You’ve got to be good to people…you get what you put out.”

He shared that you could be the richest person, you still must look at the next man as your brother. “You cannot feel that you are superior to anybody because you’re not. There’s a higher power.”

He believes that once you put good out and treat everybody as equals and with respect, good comes your way, “The maid, the housekeeper, the front desk—treat everybody the same. Let them know ‘I see you’ and ‘you’re not invisible’, then good things will happen to you. That’s how I was blessed. And that’s how I’ve had longevity in this game,” he shared.

What Ty Hunter Is Up To At The Moment

Ty Hunter has quite the résumé and is still adding to his massive list of accomplishments. He is currently working on a book and is very passionate about motivating people to live their best lives. He has helped so many struggling with tough times through his uplifting Instagram posts @TyTryOne and through motivational speaking.

To hear more from Ty Hunter, check out a recent interview I did with him for my Freedom Slay Podcast.