BE Modern Man is an integrative program that honors the essence, image, and accomplishments of today’s man of color. With features of today’s leaders, executives, creatives, students, politicians, entrepreneurs, professionals, and agents of change—these men share the common thread of creating a new normal while setting the bar in tech, art, philanthropy, business, and beyond. The BE Modern Man is making a positive impact, his way, and has a story to tell.

One Word That Describes You: Passionate

What does being one of the BEMM 100 Men of Distinction mean to you?

Being recognized as one of the 100 BEMM Man of Distinction feels amazing to me. Being a part of this platform is huge and I feel humbled to be chosen. I appreciate the acknowledgment.  For me to stand with other men that are dedicated to be the difference in their community and industries is an absolute honor.

What are some examples of how you turned struggle into success?

My early life was filled with struggle. I was raised in the 7th Ward of New Orleans and it often times feels as if I’ve been continually backed into a corner for most of my life. Being in poverty and having grown up with a single mother, who worked two jobs to support our family, helped me understand that I had to work hard to support my family. I took the approach that wasn’t traditional for how I grew up. I decided to attend Tuskegee University, and went on to work in corporate America.  I was inspired to start a food truck after watching “Food Truck Wars” on Food Network and received confirmation from God to take the leap of faith. I took all the money I had and invested it in that food truck and had countless setbacks. I often worked on the food truck with no AC and it often broke down. Sometimes I didn’t have anyone in line at my food truck, but alongside me the longest lines would form for other food trucks. I often felt crazy for starting the food truck, but something in me told me to keep going and stay the course. I eventually started to gain a following in the city and via social media through people in my city like Supa Cent shouting me out and my food truck being featured in Tokyo Vanity’s “Best Friend” video. It was a pivotal moment in my entrepreneurial journey, and as more people started to support I became known best for my wings, but most importantly for providing top notch customer service to every single customer. I’m grateful for the struggle and the journey to now having three physical locations for my restaurant, We Dat’s Chicken & Shrimp in New Orleans. 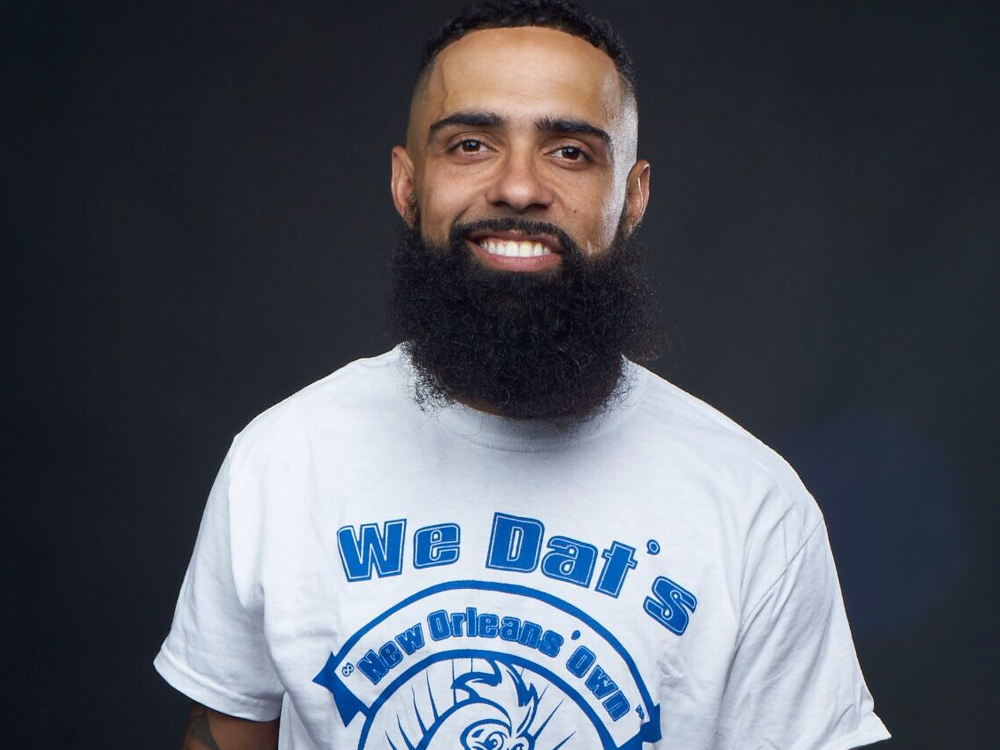 Greg Tillery, Owner of We Dat’s

What is an important quality you look for in your relationships with others?

The closest people to me must display integrity, loyalty, honesty, and last but certainly not least be God fearing.

What are some immediate projects you are working on?

At the moment, some of my immediate projects include opening my third restaurant location, WeDat’s, that’s going to be located at 4905 Westbank Expressway Marrero, LA 70072.  We recently launched our seasoning line that’s available at select stores and online through our website.  So make sure you guys get that!  We are also relaunching our YouTube show, “Cooking with We Dat’s,” and a host of other things.

What is the best advice you ever received?

The best advice I’ve ever received is pray through all situations. No matter what trials and tribulations, prayer will get you through.

What is some advice you have for other men who want to make a difference?

Don’t just talk about it, be about it! “Just do it” and lead by example. Stand for something and be a man of your word. 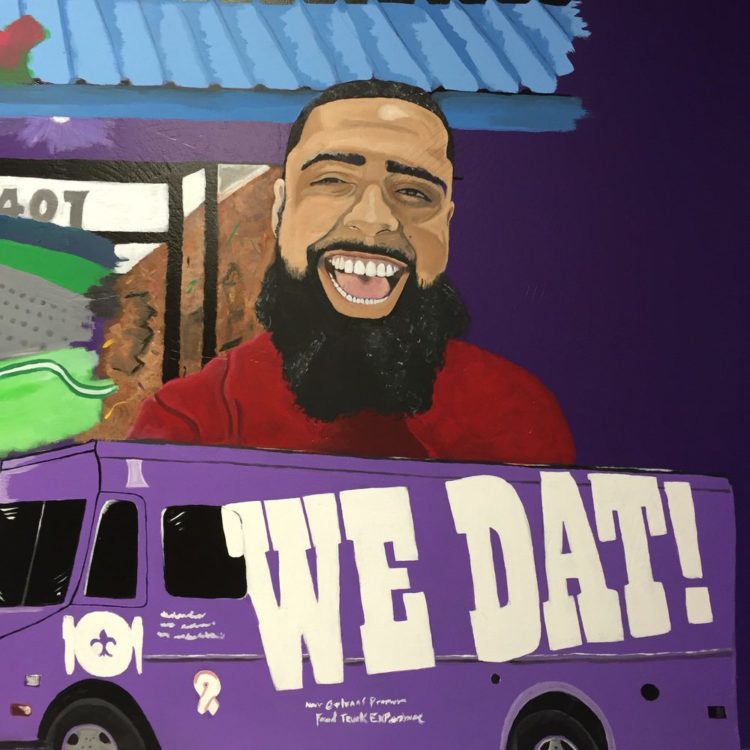 What is your “Extraordinary Impact”? (Describe how you are making a major difference for others, in a way that distinguishes you as extraordinary in your profession and/or day-to-day life).

I love my city and wake up daily with one goal and that’s “How to make my city better and be an advocate for my great people.” Some of the most important things to me are providing jobs, feeding the homeless, community outreach, and just being an example by working hard and showing others you can also do this with hard work.