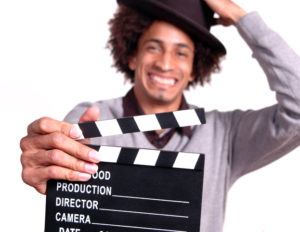 AT&T, the Tribeca Film Festival (TFF) and Tribeca Film Institute have announced an open call for aspiring black filmmakers. Not only will filmmakers get the chance to debut their films at one of the most anticipated festivals of the year, they will also have a chance to win $1 million to make a movie as part of the AT&T Presents: Untold Stories, a program for underrepresented filmmakers. 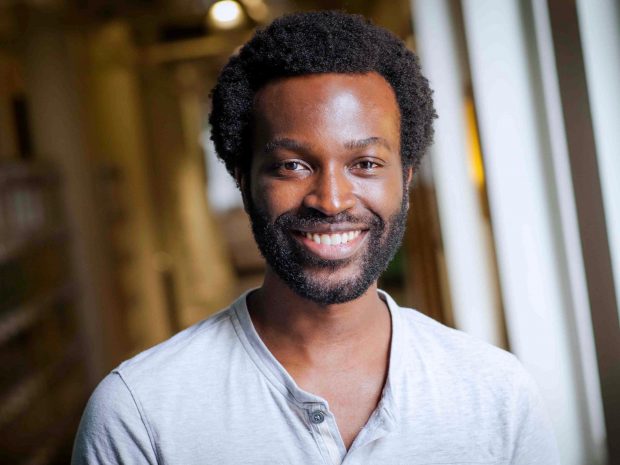 Last year, after AT&T* and Tribeca teamed up to launch AT&T Presents: Untold Stories, New York City-based Nigerian-American filmmaker Faraday Okoro was awarded $1 million dollars to create his film, Nigerian Prince. In a statement released by Tribeca Film, Okoro shared a few tips about his experience and the submission process:

“This is the real deal. In April, they gave me $1 million to help produce my film. Now, I’m heading to Africa to start shooting the movie. It’s about a Nigerian-American teenager sent to Lagos, Nigeria, against his will. To get money for a plane ticket home, he teams with his Nigerian cousin to scam unsuspecting foreigners. We’ve got a busy production schedule ahead to finish the film in time for our debut at the 2018 Tribeca Film Festival, but we’re well on our way.

“If you have a script—or are writing one—you can submit it between now and Nov. 4. You’ll have a chance to be the second $1 million recipient of AT&T’s Untold Stories grant and access to AT&T distribution channels like DIRECTV and DIRECTV NOW. This time next year, you could be on location filming your movie in preparation for its debut at the 2019 Tribeca Film Festival.

“My best advice to you is to make sure your script is fully developed. If you feel like it’s incomplete, don’t push it. A lot of people will be submitting their stories for consideration. And the folks reviewing these scripts are experts at what they do. If your story isn’t ready for prime time, they’ll notice it right away. If it is, they just might pick you to pitch it to a panel of experts at next year’s Tribeca Film Festival.”

Robert De Niro, Jane Rosenthal, and Craig Hatkoff founded the Tribeca Film Festival in 2002. Next year’s festival marks AT&T’s fifth year as presenting sponsor. AT&T will once again provide the other four finalists with grants of $10,000 each to help achieve their respective films goals.