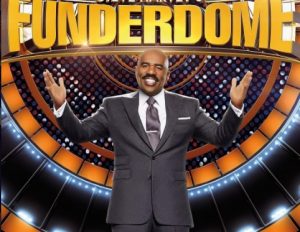 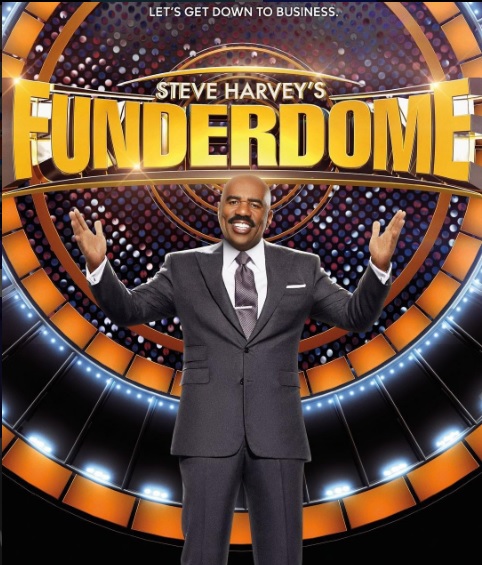 On the show, which premiered Sunday on ABC, two aspiring inventors compete to win a large cash prize, which will be used to fund their ideas, products, or companies. In order to win, they pitch their product to a live studio audience, who determines which inventors should win the funding. But here’s the catch: Before revealing the results of the crowd’s majority, Harvey, the show’s host, gives the inventors the option to cash out for a smaller amount of money. “If an inventor cashes out, they forgo the opportunity to win the whole cash prize for that round—a good move if they lost the crowd vote—but a bad move if they would have won it,” reads a press release on the show.

A number of energetic investors with amazing products were featured on the series premiere. One of the promising inventors was Tanya Tibbs, a black entrepreneur from Georgia who used her dynamic personality to pitch The V-Smart Bar, a holistic feminine care soap. 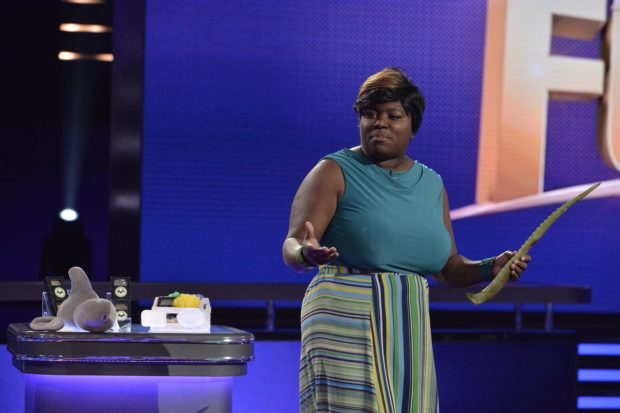 Tanya competed for $10,000 against Misti and Grant Morningstar, a mother-and-son team that created a line of soaps made from olive oil and other vegan ingredients called Savage Soaps.

Other competitors included Craig Rabin, the creator of Airhook, a secure mount for smartphones and tablets that attaches to tray tables on airplanes. He went head-to-head with Grace L. Chang, the inventor of Soarigami, a divider that looks like a paper airplane and attaches to an armrest to extend personal space.

Steve Harvey’s FUNDERDOME is produced by MGM Television and internationally distributed by MGM. In addition to executive producing the show, Burnett is also the EP behind NBC’s The Voice, CBS’ Survivor, and ABC’s Shark Tank.