An advocacy group is demanding that an iconic public space in Boston be renamed due to its ties to slavery.

The New Democracy Coalition has been petitioning Boston Mayor Marty Walsh to rename Faneuil Hall, which was named after wealthy colonial merchant and slaveholder Peter Faneuil, for more than a year. Because nothing has been done, the organization launched a boycott last weekend, encouraging African Americans not to shop at Faneuil Hall and the Quincy Marketplace.

“At this point, we clergy members and community activists are deeply disappointed that Mayor Walsh has never responded to any of our efforts to discuss the matter of changing the name of Faneuil Hall,” said Kevin Peterson, the founder and executive director of the group, reports The Boston Globe. 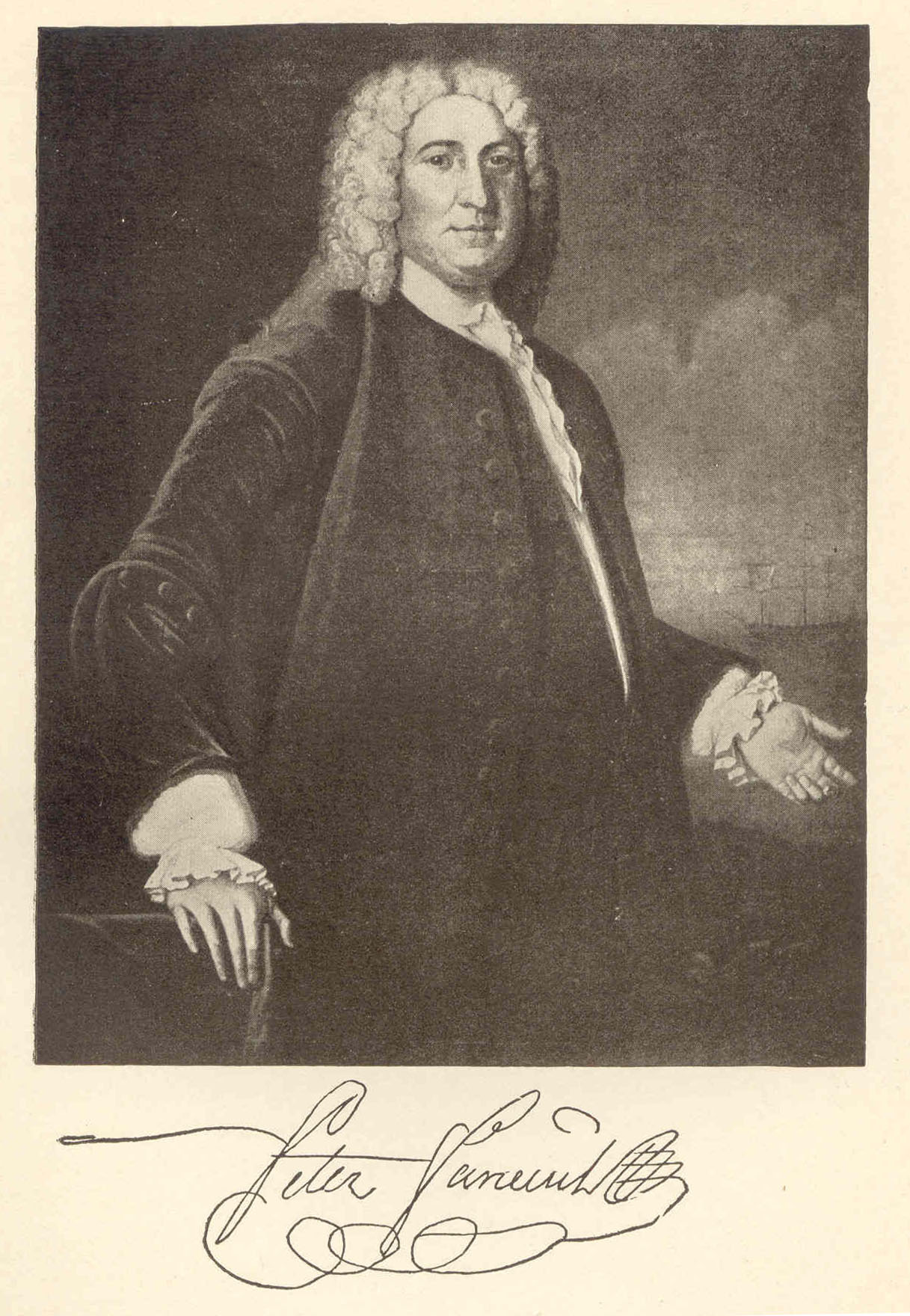 Faneuil purchased property in Boston in the 1740s and constructed a central marketplace that he gifted to the city. Some of its funding, however, was accrued by profits he gained after selling a young enslaved boy. The hall was then named after Faneuil shortly after his death in 1743 at the age of 43.

“It is important for the citizens of Boston to know changing the name of Faneuil Hall is not about changing history,” Peterson told ABC local affiliate WCVB. “It’s really about ensuring there’s full inclusion of all citizens in Boston.” He launched the campaign for a name change to Faneuil Hall in the aftermath of the racially charged Charlottesville rally in 2017. Peterson has also suggested that the landmark be renamed after Crispus Attucks, a black man who was killed in the Boston Massacre and is widely considered as the first American to sacrifice their life in the American Revolution.

Mayor Walsh, who is not in favor of changing the name, says the boycott will actually hurt people of color who work in the area. “A lot of the people who work over there are people of color and by doing a boycott it’s going to hurt their livelihood.” He also released a statement saying Bostonians should learn from the city’s problematic history, not erase it. “We can’t erase history, but we can learn from it. If we were to change the name of Faneuil Hall today, 30 years from now, no one would know why we did it.”