Lucy McBath suffered a string of miscarriages so, there was a time when she grappled with the fear that she might never be a mother. But she never in her darkest dreams imagined becoming a mother who would have to bury her only son.

There are somewhere between 600,000 and 1,000,000 books published worldwide each year, depending on whose statistics you trust. It’s a big number, so standing out is tough. But McBath’s Standing Our Ground does.

Part memoir, part history lesson, it is also, as its book jacket attests, “a faith-based exploration of how the nation’s gun laws put a deadly target on American lives,” and African American males lives, especially. “Lucy has become the David to the gun lobby’s Goliath, proving that when gun violence survivors and mothers speak out, we can and will win,” says Shannon Watts, founder of Moms Demand Action for Gun Sense in America.

Few are better positioned to expound on these matters. McBath is a woman deeply grounded in her Christian faith. It is how she was raised, and she has nurtured the seed her parents planted through many a trial, disappointment, and devastation, including the 2012 murder of her teenage son. 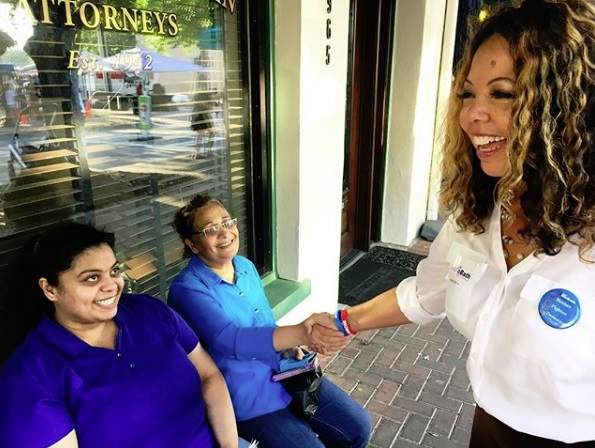 When his killer invoked Florida’s controversial Stand Your Ground law as a defense, McBath was propelled into a passionate fight for gun control and justice, not merely for her own child, but for all. She retired from a 30-year career with Delta Airlines to become the national spokesperson for both Everytown for Gun Safety and Moms Demand Action for Gun Sense in America. Unwittingly, she also became one of the so-called Mothers of the Movement, along with eight other black women most of whom lost their sons to senseless and unjustifiable force at the hands of police. Sybrina Fulton, the mother of Trayvon Martin, was the only other mother who lost her son to a self-professed vigilante in the state of Florida. Her son’s murderer succeeded in using the Stand Your Ground law to gain an acquittal. McBath’s son’s killer is now serving a life sentence in jail.

It was the day after Thanksgiving 2012: Black Friday. Jordan Davis, 17, sat in the rear of his friend Tommie Stornes’ red Dodge Durango with two other friends parked in front of a gas station convenience store. Michael Dunn, who was white, pulled into the space alongside them and waited while his girlfriend went into the store. 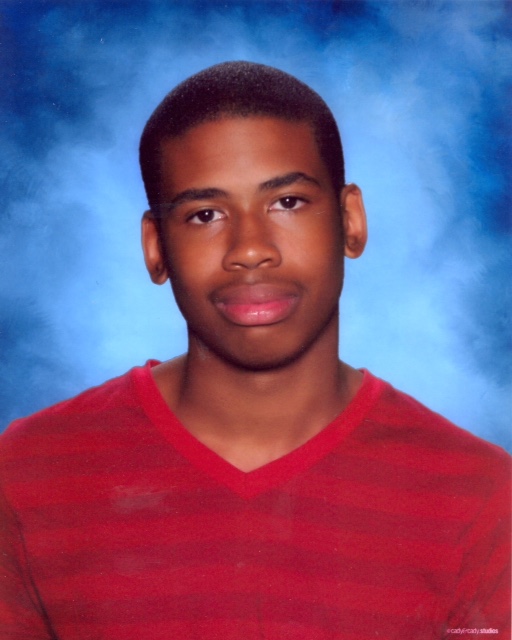 After telling the young men to turn down their hip-hop music and a brief exchange of words, Dunn grabbed a gun from the glovebox of his own car and opened fire on the unarmed teens inside the Durango.

Terrified, Stornes threw the car into reverse, trying to escape the hail of bullets. As they sped away, Dunn exited his car and continued to aim and shoot. Three of the teens survived that day; young Jordan Davis, shot several times, died in his best friend’s arms.

It is not surprising that McBath’s book, written with collaborator Rosemarie Robotham, is so moving. The surprise is that it is so uplifting. But if you know Lucia McBath (full disclosure: I do), you know that’s who she is.

Now running for Congress from the state of Georgia, McBath has seized every opportunity to educate the public, call out the gun lobby for the blood on their hands, and change the gun laws to preserve lives. She has even faced down the provocative issue of anti-choice-pro-gun evangelicals as a featured subject in the award-winning documentary, The Armor of Light. McBath, the former flight attendant, has shied away from nothing that she sees as her divine calling to reduce gun violence in this country. Hillary Clinton, who has endorsed McBath as a congressional candidate, also endorses her book, saying, “Lucy, in the face of tragedy, turned her sorrow into a strategy, and her mourning into a movement.”

As McBath notes repeatedly in the book, she’s not trying to be a hero. She simply sees no other choice. “When tragedy arrived at my door in a sudden senseless burst of gunfire, I thought I had failed my child,” McBath writes movingly in her book’s introduction. “I believed my life was over. And perhaps it was. But a new life opened up before me and there was nothing else for me to do but claim it.

“In telling my story—and honoring the life of the child God entrusted to me—I am claiming it still.” It’s how she loves Jordan now.

The post A Mother of the Movement Bares Her Soul and Stands Her Ground appeared first on Black Enterprise.