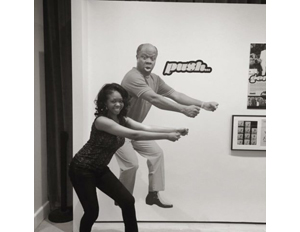 Work smart, travel often. That’s the modern-day motto for millennial entrepreneurs who want to gain a competitive advantage in today’s marketplace – and maintain their sanity!

If you’re looking for your next idea-boosting escape option, Memphis, Tennessee, may be one of the best-kept rejuvenation secrets in the South.

It’s not your typical getaway spot; you’ll indulge in the most fascinating foods, lodge at the most unique and reputable hotels in the world, tap into pieces of history in museums, explore different facets of traditional and contemporary music, and visit legendary homes that will inspire you to keep growing your entrepreneurial ambitions.

Have you been slaying your business goals, and need an extra dose of creative inspiration to take your business pursuits to the next level? Here are five ways millennial entrepreneurs can recharge in Memphis:

It’s hard to deny the impact that good food can have on your mental flow. After eating some of Memphis’ delicious delicacies, you’ll be inspired to create your best marketing plan yet!

Memphis is known for its great barbecue bites, but there are many other dishes that will satisfy your cravings. Some other foods your taste buds can enjoy are the Chicken Barbecue Nachos at Charlie Vergos’ Rendezvous Restaurant, Deviled Egg appetizers at Felicia Suzanne’s, the Pan-Seared Salmon at The Lookout at the Pyramid, and Fresh Baked Peach Cobbler at B.B. King’s Blues Club.

If you’re in Memphis during Black Restaurant Week – an initiative launched by event strategist Cynthia Daniels of Cynthia Daniels & Co., you’ll get to take advantage of dining deals provided by some of the most exquisite black-owned restaurants in the city. 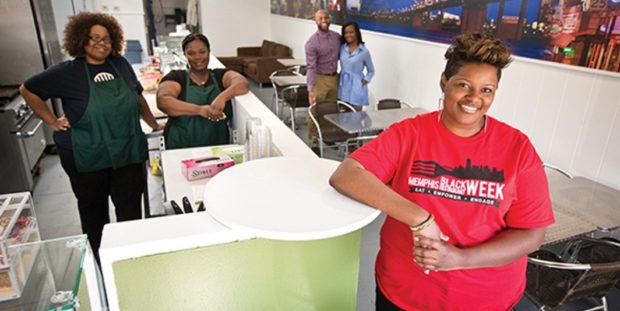 Your environment can either enhance or stifle your creativity. That’s why choosing the right hotel is nothing that should be taken lightly (it’s a pretty big deal if you want to unwind completely).

So, if you’re looking for lodging in Memphis, your best bet would be to stay at two iconic hotels that are perfectly sculpted with a lot of pizzazz and visual excitement: The Peabody Memphis and the Big Cypress Lodge.

The premises of the Peabody Memphis are adorned with golden décor, making you instantly rise to a feeling of royalty. The beauty continues as you walk to your room and allow your eyes to be seduced by the elegance and comfort of all the furnishings. Lying on the Egyptian cotton sheets may give you the mental rejuvenation you need to create your next million-dollar idea. Most visitors in the hotel get their adrenaline rush when they witness the famous Mallard ducks in the world-renowned Peabody March. If you’re ready to network with the “Who’s Who” of Memphis, join the rooftop party that takes place every Thursday evening in the summer months. 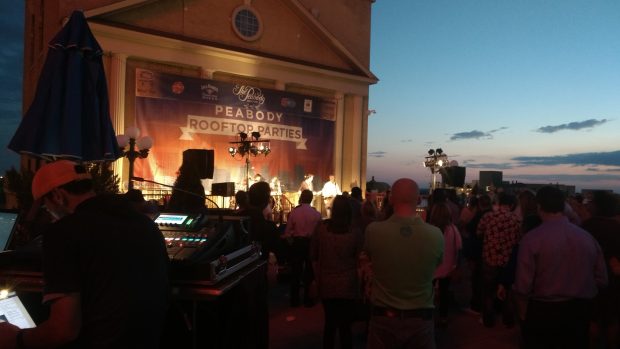 The Big Cypress Lodge is one of the greatest wonders of the world; it’s where the great outdoors meets the most exquisite flavors of indoor comfort. As you sit at peace with the images of nature, you’ll get to overlook the mega Bass Pro Shop. And there is no need to step outside for a tasty bite when you can ascend the tallest freestanding hotel elevators to enjoy cocktails while you gain inspiration from the view of the Mississippi River. 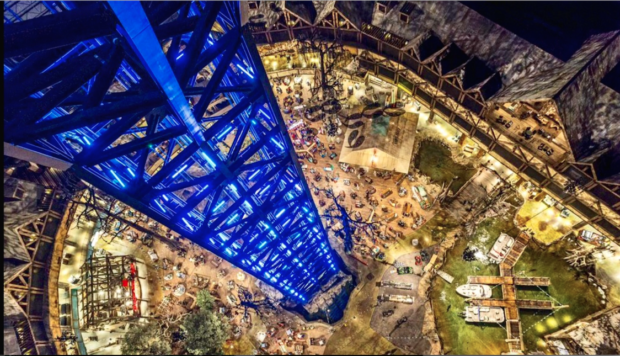 A bit of local music in Memphis will both soothe and revitalize the soul.

Amid the poetic sounds, soothing saxophones, and dimmed lights, you’ll feel like you are in a scene from the 1997 film Love Jones when you step into the Dizzy Bird, a Black-owned venue located in the Edge District.  It’s a “music innovation hall where artists come together to embrace what it means to be a Memphian,” says Dizzy Bird co-manager Bertram Williams.

You’ll also be inspired to remain committed on your entrepreneurial journey when you witness the talents of performers who have been perfecting their craft for over a decade. Jazz saxophonist Marqué Boyd is one of those young Memphis leaders who captivates the audience with his musical skills – highlighting a trap jazz blend of classic songs from the ’90s and contemporary jams.

Memphis is a hotbed for raw, hip, and underground gospel and blues music, and you’ll get a chance to hear the story of the most influential players in music when you explore the museums.

At the Stax Museum of American Soul Music, you can read the stories of black and white musicians covering the walls, and you’ll realize that music at Stax went beyond color barriers.

And it won’t hurt to stop and practice some of the old dances that kept your grandparents moving, like the Push and Pull by Rufus Thomas. 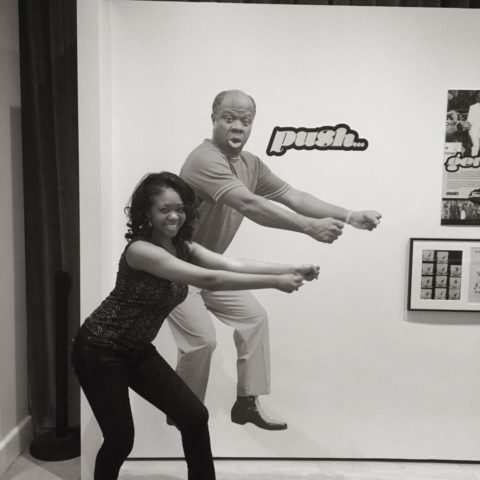 You can witness the complete Memphis music story at the Memphis Rock ‘n’ Soul Museum, where you can learn about the origins of popular music.

While at Sun Studio, you’ll discover the African American influence on musical legends such as Elvis Presley and Johnny Cash. The museum shuts down at night to become a fully functioning recording studio to the talented Memphians whose music still impacts the world today.

No one who enters The National Civil Rights Museum at the Lorraine Motel will ever leave the same person. The Lorraine Motel, where the Rev. Dr. Martin Luther King Jr. was assassinated in 1968, is now a center for progress with interactive displays that carry the message of hope to all. If you’re not emotionally connected to everything else you see, this will definitely move you to find a way to use your business ideas as an engine for social progress. 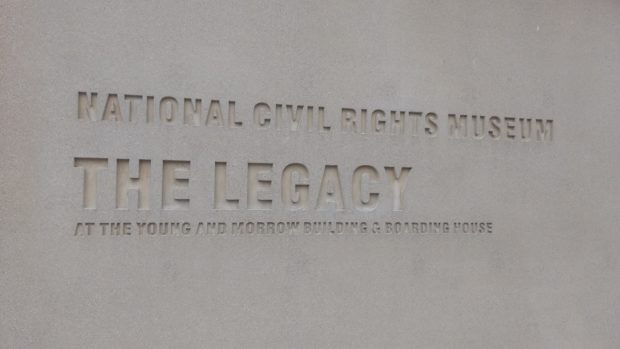 What is your vision for your personal and professional life?

Sometimes you have to step into the shoes (or home!) of someone else in order to get a glimpse of what’s possible for you.

Graceland, the home of Elvis Presley, will definitely serve as a motivation booster, forcing you to eradicate all self-limiting beliefs that place restrictions on what you can achieve. 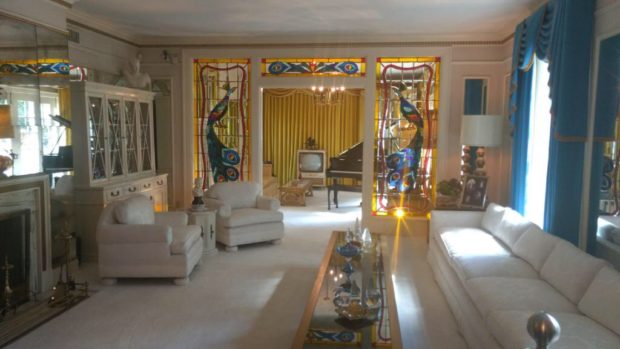 Elvis was more than a dynamic entertainer. He was a successful businessman and a firm believer in family. A tour of his lavish home reveals an extensive archive of artifacts, and an in-depth view of the King of Rock and Roll.

If you’re ready to expand the possibilities for your business, book your next flight to Memphis and you’ll get a total mental makeover that will work wonders for your endeavors.

A version of this article also appeared on “Career Goddess Academy.”