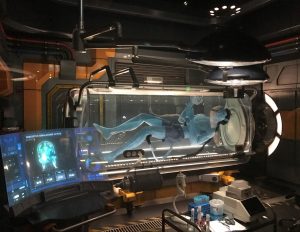 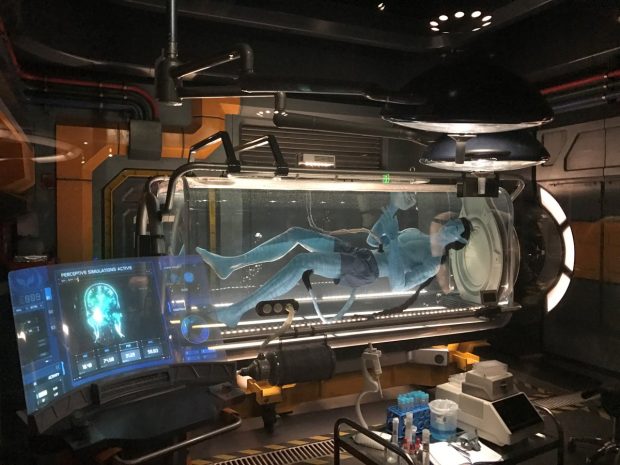 Walt Disney World has been bringing fairytales to life and making fantasy feel real since its opening in 1971. The magic of Disney captivates both small children and grown adults by turning dreams and imagination into reality. Disney’s newest land, Pandora: The World of Avatar, doesn’t miss the mark. In fact, Disney seems to have outdone itself.

Pandora: The World of Avatar opened to the public on May 27 inside of Disney’s Animal Kingdom at the Walt Disney World Resort in Orlando, Florida. The land, which is based on James Cameron’s 2009 blockbuster film Avatar, seems to transport visitors into the movie.  (Click here to learn more about the attractions, cuisine, and landscape of Pandora.) Here are five interesting facts about Pandora: The World of Avatar.

1. It Took 6 Years And a Half a Billion Dollars to Build

Cameron says Disney first approached him with the idea to transform his record-breaking sci-fi flick into a reality back in 2011.

“Disney came to me and said that we want to take your movie and turn it into a land. Not a ride, a land—a place to go,” Cameron told CNN in a video interview during a press preview of the land. “And I thought ‘OK, that’s a bit of a challenge. You guys are biting off a big one this time.’ [But] you know what, they delivered on every promise and beyond.”

Although the project seemed ambitious, Cameron signed on. It took six years and $500 million to build the land, but the detail and precision in creating Pandora have paid off.

2. You Won’t See Any Avatar or Na’vi Walking Around the Land

Although you may run into Disney “cast members” in character as Alpha Centauri Expeditions’ field guides or humans who migrated to Pandora, you won’t see an avatar or Na’vi walking around. As Avatar fans can recall, Na’vi are the humanoid species indigenous to Pandora and avatars are Na’vi’s operated by humans. These fascinating blue creatures were the stars of the Oscar-winning film. One of the biggest disappointments about Pandora, however, is the missed opportunity for visitors to interact with Na’vi. The only time visitors can get a glimpse of a few is on the Pandoran River ride. 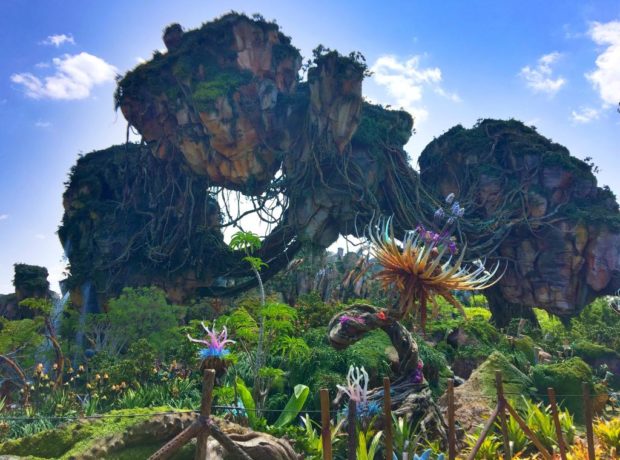 Despite being in Walt Disney World, there are no traces of Mickey, Minnie, or any traditional Disney characters on Pandora—which is a good thing. This helps give the alien land an authentic feel. In addition, although Disney music plays in the background in the other Disney World theme parks, the only sounds you’ll hear on Pandora are noises from its wildlife.

4. You Can Create an Avatar in Your Own Image

On Pandora, you’ll have the once-in-a-lifetime opportunity to create a customized avatar doll in your own image inside of Pandora’s Windtraders gift shop. The miniature avatar doll cost $74.99. 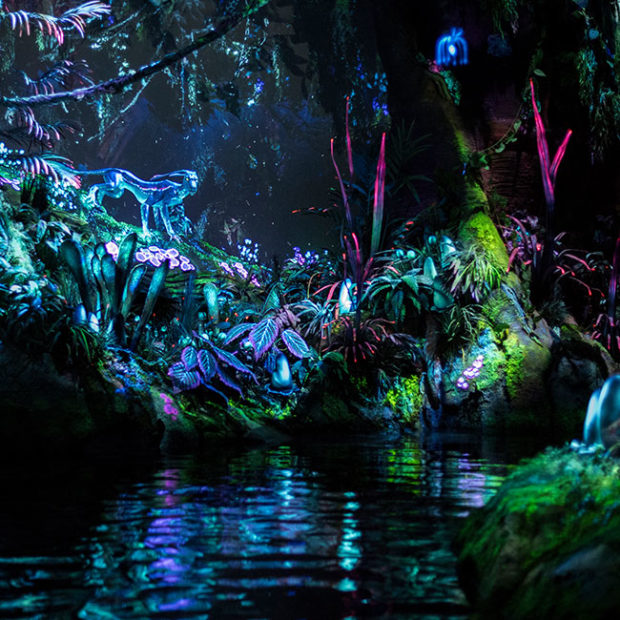 At night, Pandora literally glows in the dark. Everything from the tropical plant life to the signature floating mountains to the ground is illuminated with neon lights after dusk. This gives visitors a feeling that they are actually experiencing life on another planet.